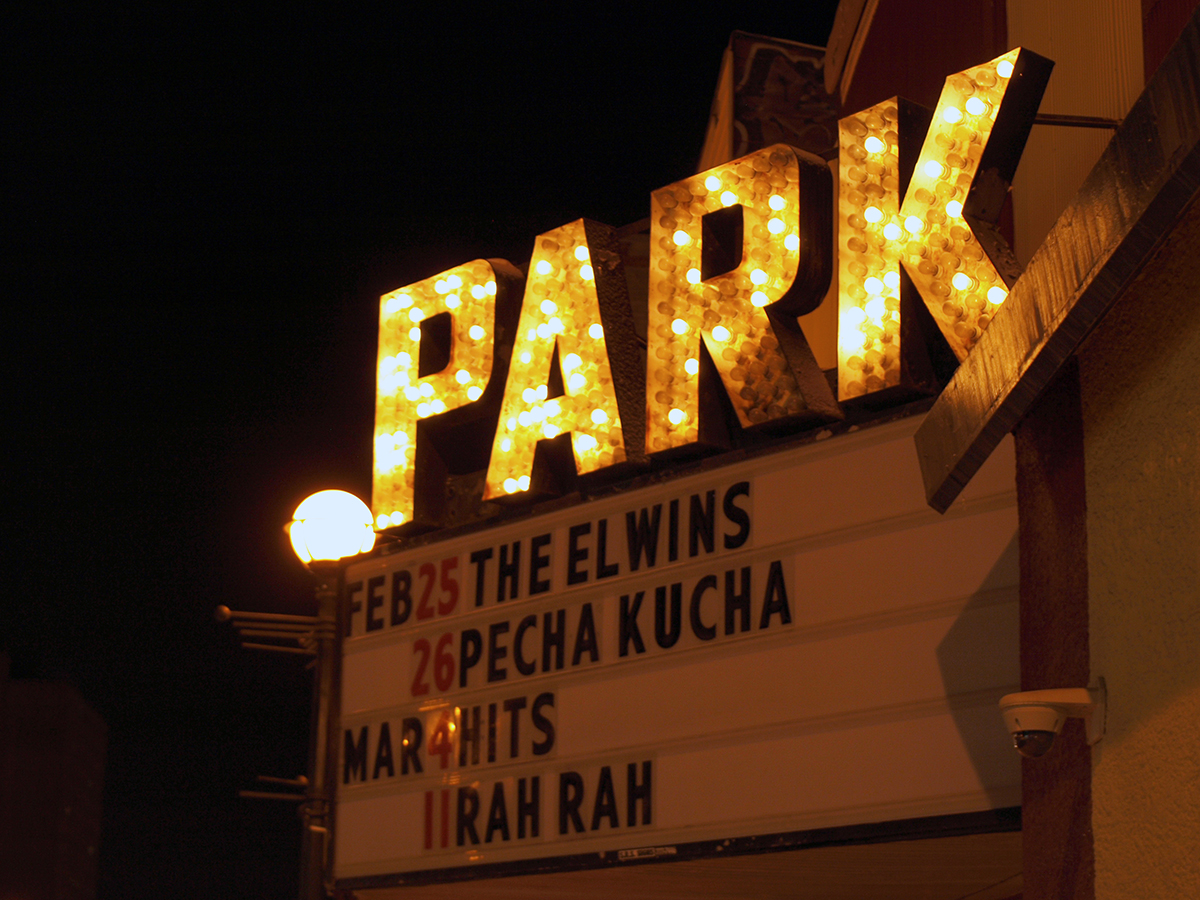 Log off of your Facebook and Instagram pages – HITS, a dark comedy film examining the social media generation, has its Winnipeg premiere at the Park Theatre on March 4.

The movie presents a striking portrait of the need to be famous in the 21st century. Set in upstate New York, HITS tells the story of Dave, a municipal worker played by Matt Walsh (Ted, The Hangover, Veep). After a video of him ranting at a town hall meeting goes viral on YouTube, Dave quickly becomes famous to the dismay of the townsfolk.

The proceeding events have the small town of Liberty, New York filter through delusions of grandeur. His daughter, a fame-addicted 20-something itching to “make it” on the reality show The Voice, becomes jealous and frustrated at her father’s random fame.

“I should be famous,” sighs his daughter.

The movie marks the directorial debut of David Cross. Cross, known primarily for his role as Tobias in the critically acclaimed show Arrested Development, acts as both writer and director for the film.

Although a celebrity himself, Cross finds the fame-obsessed characters—who are constantly connected to social media—in the film despicable.

“The idea that you can monetize something as nebulous and meaningless as a bunch of followers on Twitter, [such as] ‘I have a million friends on Facebook!’ is insane to me,” explained Cross in an interview.

“But that’s the language now.”

With HITS exploring the concept of going viral in the digital age, the fact that the movie became a viral phenomenon provides an ironic context for its release. The film premiered at the Sundance Film Festival in January. While several distributors approached Cross to release the film in a traditional format, Cross admits that the distributor’s plans were lackluster.

It was with this that the movie became a film experiment.

“We want you to decide how much tickets cost and you pay artists directly, not distributors or studios. This is an experiment, a first of its kind to see if we can make it more sustainable for both fans and filmmakers,” said David Cross in statement to the press.

The digital film became available on Feb. 13 after being released on the file-sharing program BitTorrent. It is the first feature-length film to be released on BitTorrent with the pay-what-you-want model.

However, Cross also admits to wanting the film released in the classic movie theatre format.

“I’m psyched people can watch it on their laptop, but that’s slightly distasteful to me. I want it to be in the theatres. And that’s where the Kickstarter to get it into as many theatres as possible [came up],” said Cross.

Through the success of a Kickstarter campaign, supporters of the film raised over $100,000 to help distribute HITS to theatres. What started as a modest goal of premiering in two cities developed into the film’s premier across several North American theatres, including Winnipeg’s Park Theatre on March 4.

The screening at the Park Theatre introduces the unique pay-what-you-want format. Purchasers are given the option to pay anywhere from one dollar to upwards of $20.

This format has been used frequently in the music industry, gaining notoriety in 2007 when Radiohead released their album In Rainbows in this format. However, the pay-what-you-want method has not been frequently used in the movie industry. Cinemas such as SilverCity still charge $10.50 general admission no matter what you may want to pay.

HITS premieres at the Park Theatre on March 4. Ticket reservations are available at ticketfly.com