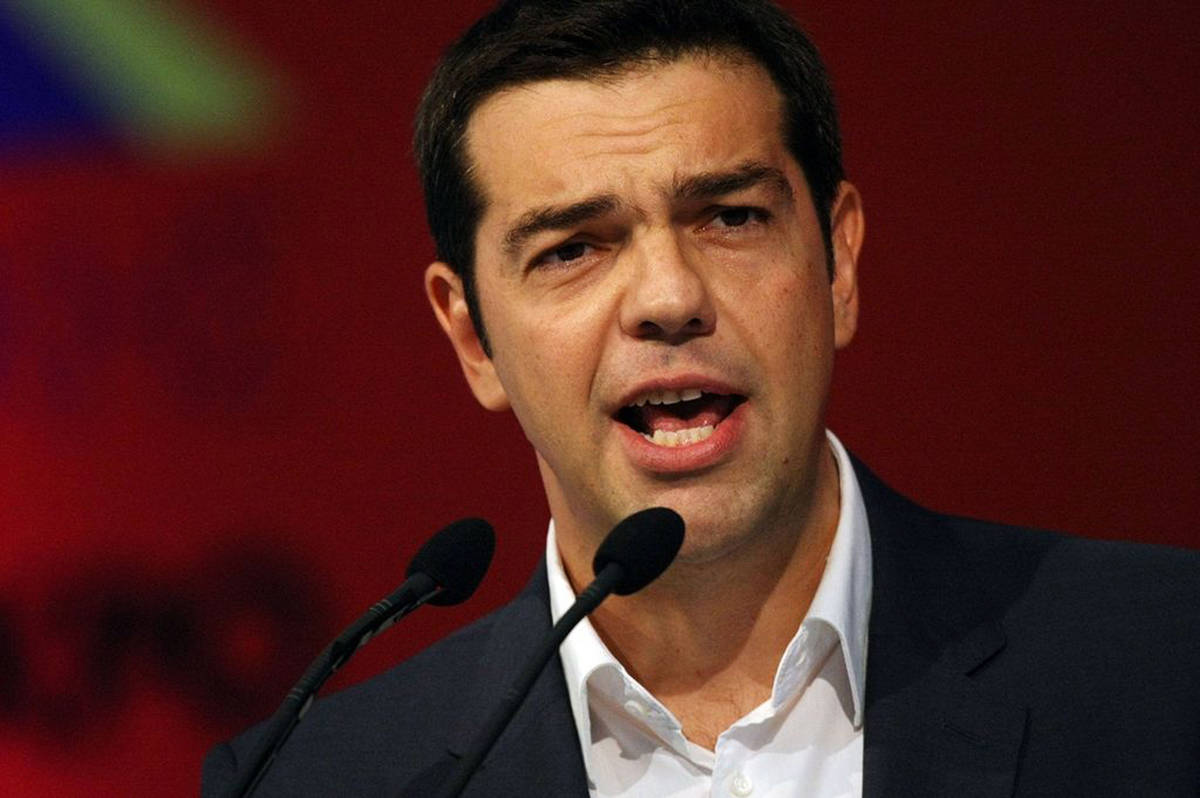 On Jan. 25, a political earthquake shook the European Union. The Greeks elected Syriza, a left-wing party. The newly-elected prime minister, Alexis Tsipras, won an historic victory; for the first time in over 40 years of Greece’s history, a party other than New Democracy (conservative) or PASOK (socialist) has come to power, ending a two-party system.

“Greece leaves behinds catastrophic austerity, it leaves behind fear and authoritarianism, it leaves behind five years of humiliation and anguish,” proclaimed the 40-year-old leader. His main promise was to stop the austerity measures, and renegotiate the funding agreement with its three main creditors, dubbed the Troika: the International Monetary Fund (IMF), the European Central Bank (ECB), and the European Commission. It won’t be an easy task.

Greece has received more than 246 billion Euros in bailout funding so far, but it had to implement austerity measures which profoundly affected Greeks’ daily lives, as well as the political and socioeconomic landscape. Syriza wants the creditors to cancel a part of their debt, which is approximately 366 billion Euros – or roughly 175 per cent of Greece’s GDP.

However, the IMF, the ECB, and the European Commission don’t agree on how far they’re ready to go to help the country. On Jan. 26, the IMF said it was ready to “keep helping” Greece and wanted to “start negotiations with the new government,” while the ECB was tougher.

“Greece must pay. Those are the rules of the European game. However, I must stress that this money does not belong to the European Central Bank. This money belongs to governments,” said Benoît Cœuré, a board member of the ECB. Greece could take advantage of this disagreement among its creditors.

Whatever happens between the Greek government and its creditors, the people of Greece sent a very strong message to the rest of the EU. The people’s vote is a strong call for change. After years of austerity measures implemented by the EU, it is also a call for reassessment of the crisis management approach adopted by the Union. Those measures have driven a new threat to the EU economy: deflation. Thus,
Syriza’s election and Greece’s cry for change appear even stronger than a few months ago.

Even if Syriza’s electoral platform might be a little bit unrealistic, it drew people because Syriza’s promises give new hope. For the first time in several years, people other than the far-right are talking about growth and creating jobs. Tsipras wants to use money for economic recovery, not to pay the debt.

Within two years, Tsipras aims to find approximately 15 billion Euros to fund his promises. It may be hard, though, as some analysts insist that he must get his creditors’ agreement first. Takis Michas, journalist and analyst for the Wall Street Journal, wrote: “The broken promises of Syriza could bring anger in the streets.”

Beyond Greece, Syriza’s victory gave hope to all the left-wing and Eurosceptic parties across Europe in France, Spain, Portugal, and Ireland. Some leaders even predict a “European spring.” A wind of change has come, but the pressure is on Syriza. If they fail, the European people won’t know if there is any other model possible for the EU. However, Alexis Tsipras is confident: a Syriza victory “is going to be a historic change for Europe.”

The World: A Global Village