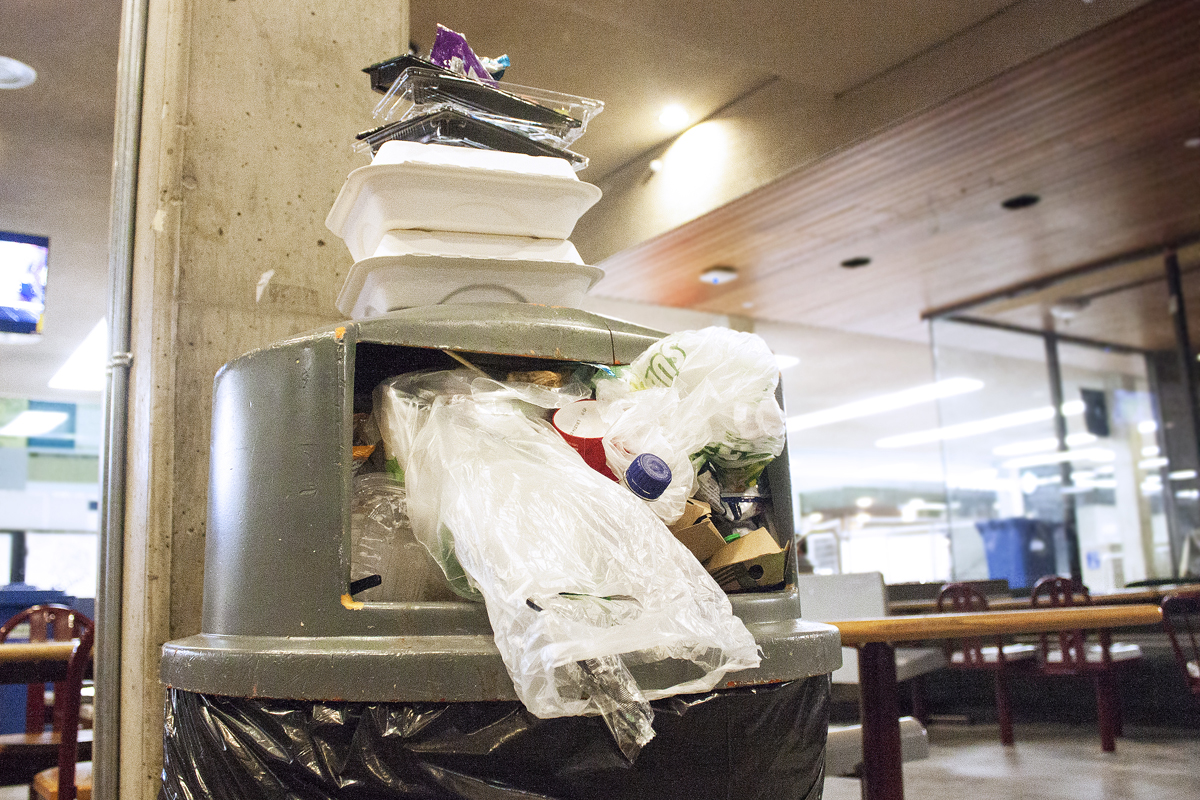 The University of Manitoba has been named one of Manitoba’s Top 25 Employers for the third year in a row, prompting mixed reactions from unions representing U of M employees.

The ninth annual edition of Manitoba’s Top Employers was published by Toronto-based company Mediacorp Canada Inc. after a competition that saw a range of employers apply for the recognition.

The top 25 employers were ultimately selected by a panel of jurors from universities across Canada. The jurors assessed the companies on the basis of eight criteria, according to UM Today, including “physical workplace; work atmosphere; health, financial and family benefits; vacation and time off; employee communications; performance management; training and skills development; and community involvement.”

“As the province’s largest university and one of its major employers, we are committed to ensuring an outstanding workplace,” David Barnard, president of the U of M, said in a statement.

Feedback from campus
Jeremiah Kopp, University of Manitoba Students’ Union vice-president internal, told the Manitoban that the distinction is well-deserved.

“When you think of the University of Manitoba, you automatically think of higher education in the province; you think of a huge organization that touches so many people’s lives,” Kopp said.

“It’s hard to go somewhere in Winnipeg without knowing somebody or talking to somebody who works at the University of Manitoba and it’s great to see that the U of M is recognized.”

Over 9,000 people work at the U of M, with over 5,000 academic positions and 4,000 support staff. According to the Top 25 Manitoba Employers report, the benefits to being a U of M employee include a hybrid defined-contribution and defined-benefit pension plan; health care benefits of $650 a year for full-time employees; a 17-week, 100 per cent paid maternity leave; and a three-week paid vacation allowance every year.

Critical feedback
Ana Vialard Hart, president of the Canadian Union of Public Employees Local 3909, said that not all employees have access to those benefits.

The Canadian Union of Public Employees 3909 represents 250-300 sessional instructors and roughly 50 student lecturers/instructors each term at the U of M.

“The eight criteria mentioned, for the most part, don’t apply to our members who are contract workers,” Hart said, referring in particular to the employee benefits package cited in the Top 25 Manitoba Employers report. The package includes $650 per year in health care spending accounts for full-time employees and $420 per year for part-time employees.

“Sessional members must work 18 credit hours during the fall and winter term in order to be eligible for part-time benefits the following year, provided they remain employed by the university. The existing benefits package does not recognize summer term, so any work undertaken during summer does not count towards eligibility.”

Hart continued, “It has been a priority of the union to fix this inequity between university employees but there have been no changes in benefit eligibility to date.”

Dave Brown, chairperson for Unifor Local 3007, suggested to the Manitoban that the Top 25 distinction has more to do with advertising the university than accurately assessing the working conditions of U of M employees. Unifor local 3007 represents the over 550 caretaking, food service, general services, and trades employees at the U of M.

“The workload has doubled what it used to be,” Brown said.

While many of the benefits outlined by Media Corp—including paid vacation time, the pension plan, and health care benefits—apply to Unifor members, Brown said that the university may be undermining the union by contracting out services and hiring employees with minimal weekly hours.

The University of Manitoba Faculty Association represents some of the best paid employees on campus, including all tenured faculty members at the U of M.

University of Manitoba Faculty Association president Thomas Kucera raised concerns with the Manitoban weeks ago about the working conditions of his members given news that the U of M is considering across-the-board budget cuts of four per cent this year and four per cent next year.

“The university always plays hardball with its unions in terms of monies available,” Kucera said.

When asked about the Top 25 Manitoba Employers distinction, the U of M administration would not provide additional comment, referring the Manitoban to Barnard’s previous statements.

Students vote to continue membership in Canadian Federation of Students