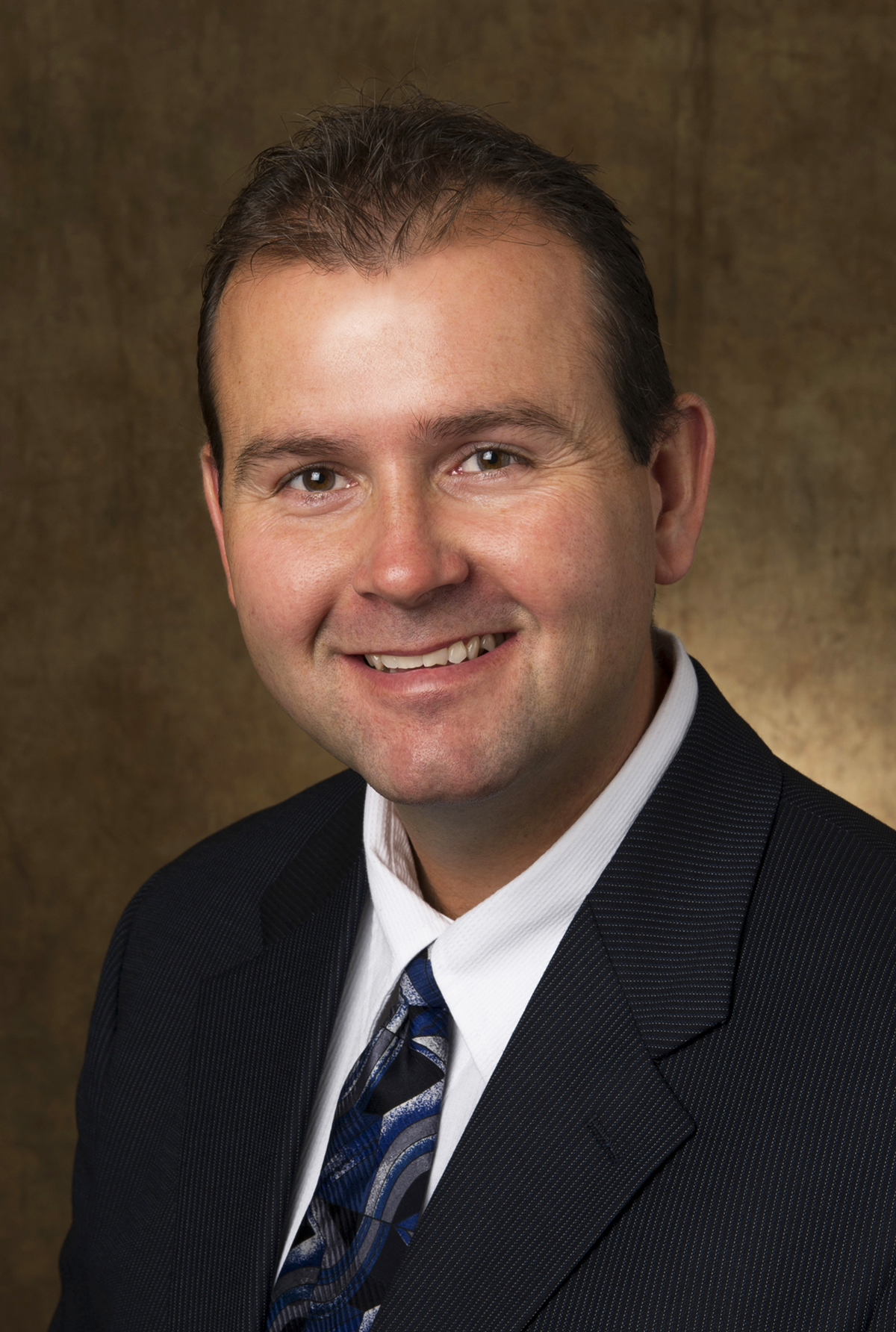 While the first meeting of the advisory council was held last week, Bjornson’s speech did not get into the specifics of the meeting.

Consisting of both post-secondary and non-post-secondary appointees, the committee is responsible for allocating funds and directing the Manitoba post-secondary education system. Since COPSE was dismantled last year, the minister of education and advanced learning has effectively assumed the role of the council, with power centralized in his office under the guidance of the advisory committee.

Bjornson told the U of W audience that technically, the advisory committee did not replace COPSE, and that legislation and amendments were made to address the former role that COPSE had.

“We had some pretty frank discussions and some good heated debate,” Bjornson said of the first meeting of the advisory committee.

Post-secondary and K-12 education were put under the same umbrella in the province’s education department over the past year. Bjornson was asked whether issues particular to post-secondary students and institutions would be left behind.

“No, I don’t think so at all, in fact, because we still have the same people within the department dedicated to doing the work that they need to do,” he said.

“By virtue of having that model, we have one lens looking at the system from K-12 to post-secondary,” Bjornson continued, adding that the departments can now work more collaboratively.

One of the major concerns is the transition that students face from high school to university, according to Bjornson. In an interview with the Manitoban following the minister’s presentation, Wayne Ewasko, the province’s Progressive Conservative education critic, agreed with this premise.

Along with some Manitoban academics, Ewasko had some reservations pertaining to the composition and centralized power of the advisory committee.

Education critique
Ewasko, Lac du Bonnet MLA, told the Manitoban that the concern coming from a lot of the post-secondary institutions is that students are not entering college and university settings very well-prepared.

“We are asking everybody within Manitoba, any political stripe, to bring forward ideas about how to make changes,” Ewasko said.

With regards to some of the changes underway within the department of education, Ewasko also spoke about how, during James Allum’s term, the former education minister and now Manitoba justice minister, effectively dissolved COPSE, “bringing in all the power into the department, into the minister’s office.”

Ewasko questioned the processes of decision-making and delivery with regards to the committee.

“Technically every decision in regards to post-secondary would fall not only onto the minister, but is then going to be delivered by the minister.”

Ewasko also questioned the authority and influences of the committee.

Ewasko added that with the recommendations given to the minister from the advisory committee, the minister “can take it or leave it.”

Ewasko added that, with vast representation on the committee, he hopes that members are doing it for the “rights reasons,” based on “experience and expertise within their fields and not just for political gain.”

When asked about the effectiveness of the advisory committee, Ewasko responded, “Only time will tell.”

He said his number one concern with the committee was that COPSE had to provide reports to maintain records, adding that the council was in charge of directing the funds to various post-secondary institutions.

“So now, we are in a situation in which post-secondary institutions are playing nice with the minister.”
Ewasko said that there is “no watchdog until after the fact” – until after funding allocations have been determined.

“The thing is that it is out of the public’s purview.”

When asked about the power bestowed by the minister and the committee, respectively, UMSU vice-president external Christian Pierce told the Manitoban that centralization of authority is not an issue and that the power balance is similar to the configuration under COPSE.

“I think the power balance remains similar in respect to the minister because he still has a committee reporting to him,” Pierce wrote in an email.

A letter to the minister of education from UMSU, provided to the Manitoban by Pierce, applauded the notion of centralized authority for reasons of accountability. On the other hand, it read that the “minister will hold even greater power and authority over PSE [post-secondary education] institutions in this province” and that “this could lead to the temptation to intervene inappropriately in institutional autonomy.”

Letter to the minister
Bjornson has stated that Canadian Federation of Students-Manitoba chairperson Zach Fleisher is the only student representative on the advisory committee, representing students from campuses across the province.

In his email to the Manitoban, Pierce said, “I will continue to communicate with Zach to ensure he knows what issues UMSU feels should be voiced at these committee meetings.”

Pierce also said that UMSU had sent a letter to minister Bjornson advocating for more student representation on the committee.

Bjornson said that the decision to give the Canadian Federation of Students-Manitoba the sole student representative spot on the committee was based on “recommendations with respect to individuals as part of organizations that should be at the table.”

“The participants are based on not just who they are, but the hats that they wear, and when they do get to the table, everyone’s taking their hats off,” Bjornson said.

When asked about the letter, Bjornson said that he had “read that UMSU sent us a letter.”

“We have a very sophisticated tracking system,” but in regards to reception of the letter from UMSU, Bjornson responded that the minister’s office did not have any trace of it.

The letter indicated that the capacity of the advisory committee was too limited, with no requirement to deliberate on tuition fees or other policy matters.

“Most critically, however, is the make-up of AEAC [advanced education advisory committee],” read the letter Pierce was referring to in response to Bill 63 – the Advanced Education Administration Amendment and COPSE Act, which established the committee.

According to Bjornson, UMSU did not bring up the issue of student representation on the committee during their meeting with the minister after he was appointed.

Tim Johnson, special assistant to the minister, said he called Pierce regarding the unrecorded letter, but did not receive a call back by the time of publication.

When asked about the letter advocating for more student representation on the advisory committee, Pierce told the Manitoban that UMSU sent the letter to “the minister of education and advanced learning office at the end of May 2014, which was occupied at the time by minister James Allum.”

“If I had mentioned that we sent a letter to minster Bjornson, I was mistaken, and it was minister Allum that we were dealing with at the time,” Pierce said of the missing letter.

Although the present minister expects to hear from student organizations about this, Bjornson said he was content with the current post-secondary student representation on the committee.

The Manitoban requested the full list of committee members from the minister’s office. According to the list received, in total there are currently 18 committee members – including U of M President David Barnard and one U of M student named Kathleen BlueSky.