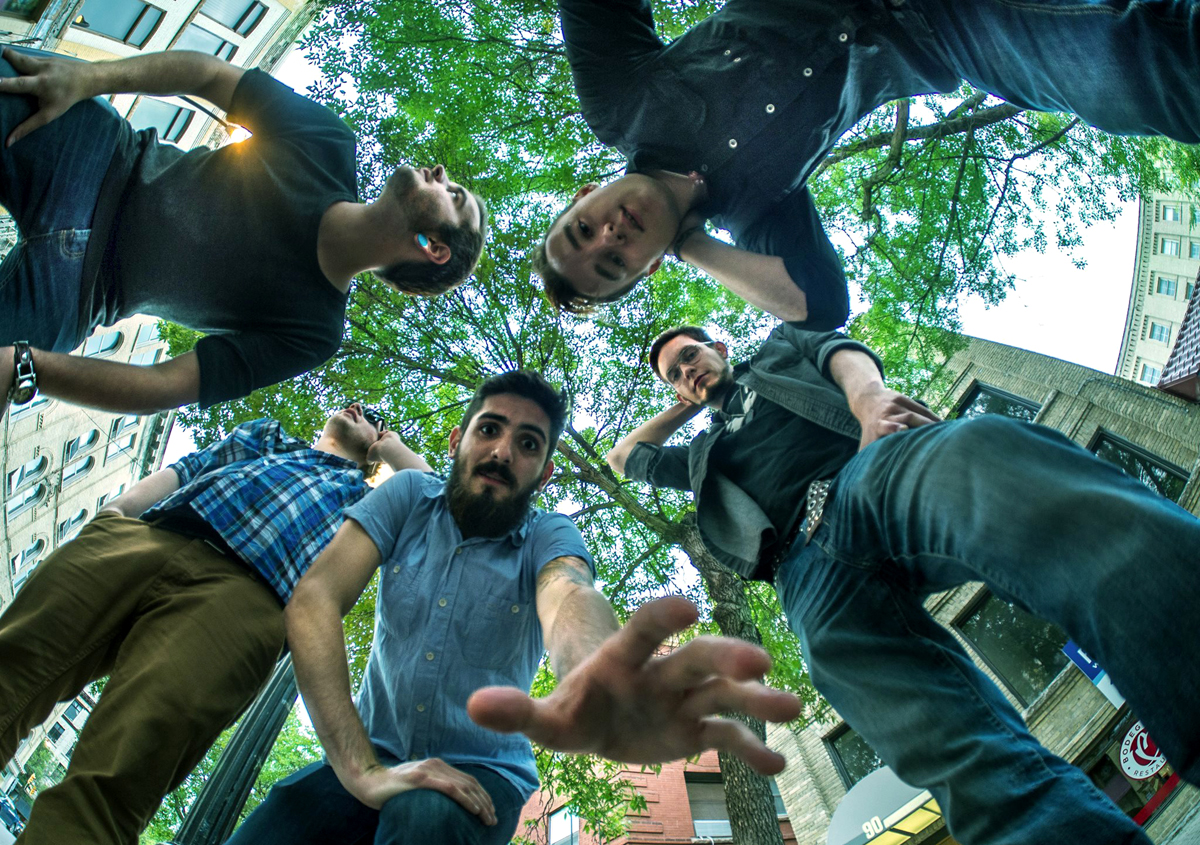 Five-piece Winnipeg band the Greek Riots bring a unique attitude to the genre of indie rock. After releasing their debut EP Cavalier in November of 2014, the band is looking to continue their musical outreach of heavy, energetic indie rock into the New Year.

“[I] had been thinking about starting a solo project a little over a year ago. I had been talking about it with Duncan Murta (lead guitar, vocals), with whom I had been jamming for five years in a prior band, and he got really excited about the idea,” explained Jacques Richer to the Manitoban.

“We got together a few times and started writing a ton of original material, and we started doing scratch demos of the songs we had written, under the moniker Greek Riots.”

However, with the opportunity to play the 2014Uniter Fiver—an annual showcase of five upcoming local acts—the dynamic of Greek Riots soon shifted as Flynn, Hamilton-Pattison, and Hatcher were brought into the fold.

“We were all pretty freaked out, but the band clicked so well, both musically and personally that we decided to make them permanent members,” said Richer.

The five-piece labels its music as “indie rock,” although Greek Riots’ influences branch out from the entire “rock” taxonomy.

“We just try and mesh elements from all the genres we love and try to apply them into our music.”

This mesh of musical elements has led to the development of the four-song EP, Cavalier. Tracks such as “Rolling Off (The Windshield)” feature instrumentation that sounds exciting even when written down: an airy synth line accompanies a rhythm section of distorted guitars and energetic drums, reminiscent of New Jersey punk band Titus Andronicus.

The Greek Riots plan to continue playing shows and release a followup to the concise four-song EP over the summer.

To listen to music by Greek Riots, visit greekriots.bandcamp.com/