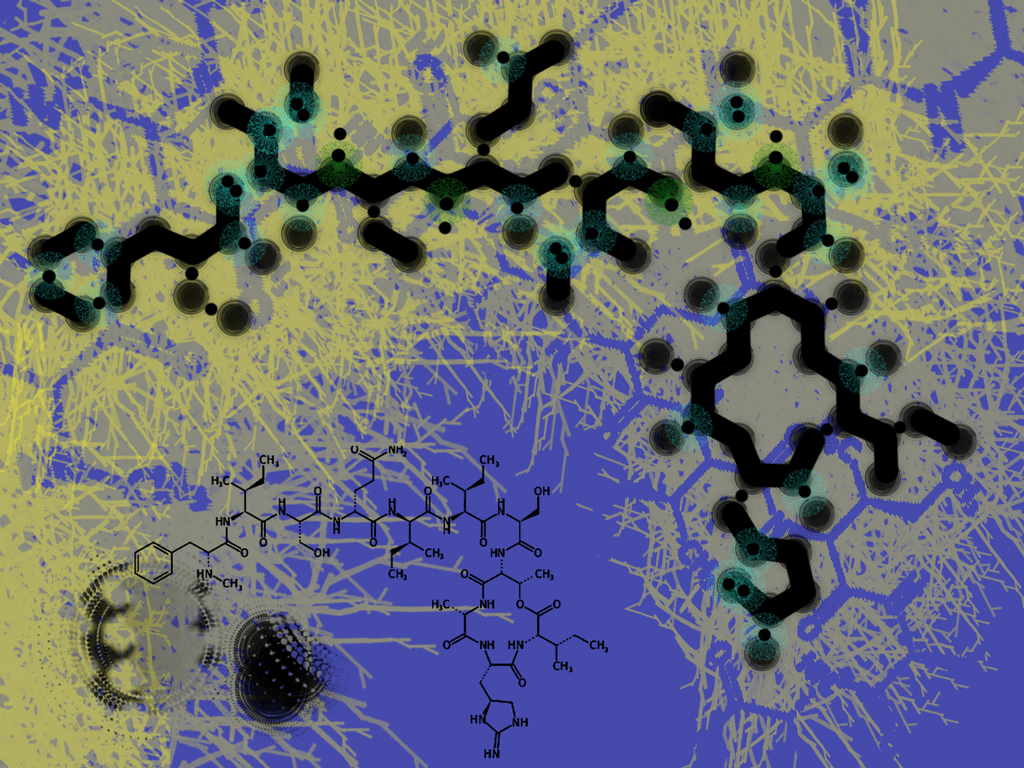 After 30 years, teixobactin, a new type of antibiotic, has been found which may be the answer to the growing problem of antibiotic resistance. This is wonderful news, but what is even more amazing is the novel way in which this antibiotic was found.

“It is definitely exciting to see something positive in the field of novel antimicrobials which has been quite depressing, to be honest, in the past few decades,” Ayush Kumar, associate professor of microbiology at the University of Manitoba, told the Manitoban.

Many antibiotics have been discovered in the last century from soil screening projects. A large number of antibiotics used today are derived from natural products of soil dwelling microorganisms such as streptomycin, made by the soil bacterium Streptomyces griseus.

However, by the 1960s, the supply of soil microbes had been exhausted. This is due to the fact that 99 per cent of environmental bacteria is unculturable.

The research team that discovered teixobactin has developed a novel way to grow these otherwise uncultivable soil bacteria. They did this by allowing the cells to grow in the presence of their normal environment.

The team developed a device known as the iChip, which made this all possible. The iChip has many little channels, each of which are able to house a single bacterial cell. Once a diluted sample of bacteria is placed on the iChip, it is covered with a membrane and placed back in the soil. This membrane allows for all of the nutrients and molecules required for growth to pass into the chambers. This allows the bacteria to grow in their natural environment, while also isolating them for study.

“This technique bypasses the need for an artificial growth media for organisms that are difficult to culture. [The] iChip, therefore, opens up numerous opportunities to tap these organisms to search for novel antimicrobials, hopefully even for Gram-negative bacteria in the near future,” said Kumar.

The iChip is able to culture about 50 per cent of environmental soil bacteria. With this technology, teixobactin is just the beginning.

Teixobactin protects mice from certain bacterial infections, including the superbug methicillin-resistant Staphylococcus aureus. Teixobactin has a mode of action similar to the antibiotic vancomycin.

Teixobactin doesn’t appear to select for resistant mutants in S. aureus or Mycobacterium tuberculosis. This may be partly due to the fact that it targets lipid molecules, which are harder to mutate to develop resistance. Vancomycin saw 30 years of use before resistant mutants started popping up. Teixobactin is also active against vancomycin-resistant bacteria, despite their possession of altered lipid molecule targets.

“The organism that produces this antibiotic, Eleftheria terrae, is a soil bacteriumand therefore potentially a number of other organisms in the soil growing in close vicinity of this organism get exposed to teixobactin, and I would be very surprised if at least one of these organisms has not devised a way to resist its action,” said Kumar.

An important thing to consider with antibiotics is their toxicity. The highest dose of teixobactin used in the study did not have any toxicity on mammalian cells grown in a culture.

Memory improves if you take a rest