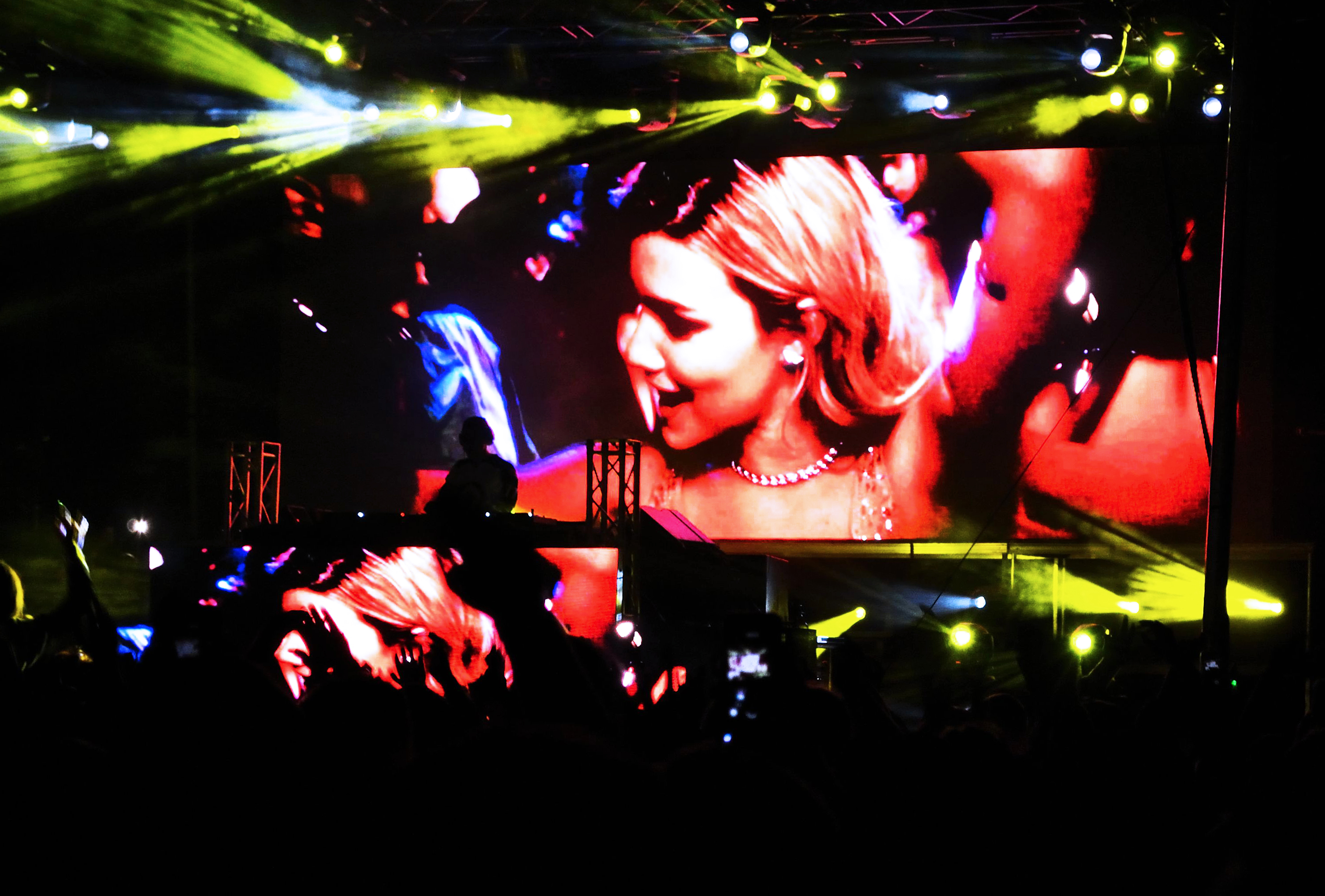 The second annual Frosh Music Festival took place this Sunday, Sept. 14 drawing thousands out to listen to electric dance music performances by DJ Tiesto, DJs Dzeko and Torres, and a variety of other opening acts.

The early counts of attendees, provided by UMSU vice-presidant external Christian Pierce, totalled 6,300 putting attendance above the 6,000 UMSU president Al Turnbull identified as a break-even point in the executives projections.

The overall figure was significantly higher than attendance for the Frosh Music Festival’s first year, which saw 2,800 people attend.

Turnbull said he was excited to have such a big name taking the stage for Frosh this year.
“We landed a whale,” said Turnbull.

“When you go whale hunting sometimes you come up empty handed. When you go any kind of big game hunting you know that some days you may go home without a catch. So rather than trying to be everything for all people this year we did go for a big name.”

Turnbull noted the impact a popular musician such as Tiesto had on attendance, but also emphasized that this year the festival was garnering much more attention in part because it was its second year.

“Last year we had great acts. We had [Childish] Gambino. We had Chromeo, Dragonette, Tim Hicks, Emerson Drive. We had big acts last year,” said Turnbull. “The difference is we had to tell people what Frosh Fest was. So it’s like: ‘Hey, this is what Frosh Fest is. Now buy a ticket.’”

Martin Rickey and Connor Boyd, two first-year students, bought their tickets for Frosh the Friday before the concert and were attending Frosh for the first time.

Both were excited to see a major act such as Tiesto headlining. “I haven’t heard who else is performing,” said Rickey, but “[Tiesto’s] pretty big.”

“I think everybody is really enthusiastic about it. Like, everybody from first years to fifth years is really excited. So, it’s a good atmosphere walking into it,” said Boyd.

Campanella said she was looking forward to the concert, and that her friends attending is what made her decide to go.

“I got invited – going with a bunch of friends. That’s what I’m going for,” she said.

Essentially a Playlist : In Tune With Tragedy