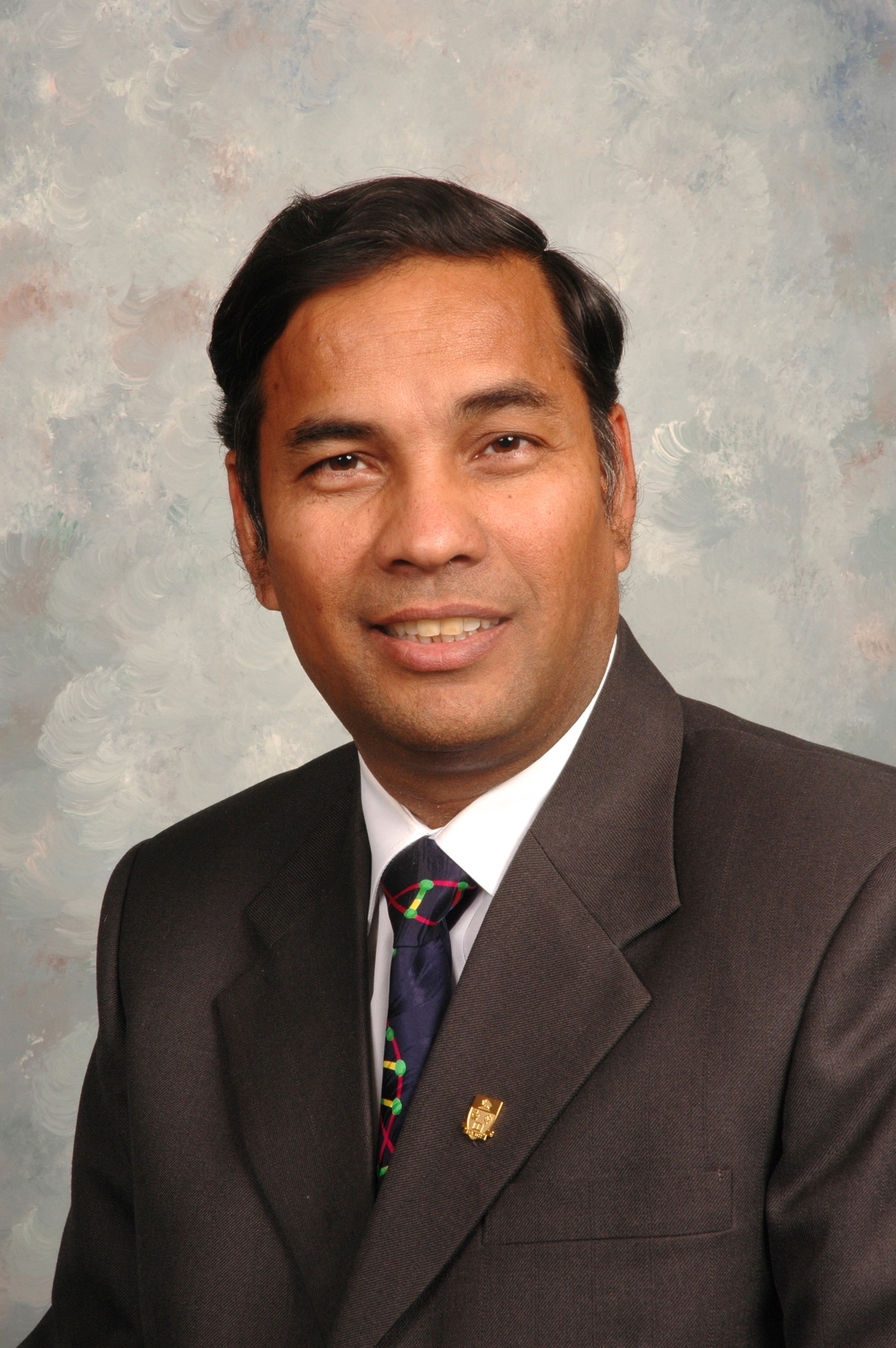 Digvir Jayas, the University of Manitoba’s vice president (research and international) has recently been appointed to the Natural Science and Engineering Research Council of Canada (NSERC).

“I was thrilled to receive a call about my appointment to NSERC, and was thrilled a second time when I received a letter confirming the appointment,” said Jayas in an interview with the Manitoban.

His position began Dec. 17, 2013, and is set for three years. The NSERC establishes broad policy guidelines in collaboration with the federal government to encourage research and innovation in Canadian post-secondary institutions.

“I will bring my thoughts on the need for discovery research to the Council,” said Jayas. He is planning on introducing ideas that “will create strong partnerships with Canadian industries and organizations through research and development.”

Prior to his appointment with NSERC, Jayas had a rich history of contribution at the U of M.

He has been the vice president (research and international) since 2009, and was recently reappointed to the position for a term of five years, effective July 1, 2014. With this position, Jayas helped bring close to $160 million in research funds to the university annually.

Programs initiated by Jayas include: Science Engineering and Technology Day, which gives high school students and teachers the opportunity to interact with the U of M researchers; the Graduate Enhancement of Tri-Council Stipends, a program for funding masters and doctoral students in collaboration with the faculty of graduate studies; and development of the Undergraduate Research Awards, which over 150 students have benefited from.

Recent projects include the initiation of an Internationalization Strategy for the U of M.

Other previous appointments included associate vice president of research, associate dean of research in the faculty of agricultural and food sciences, department head of biosystems engineering, interim director for the Richardson Centre for Functional Foods and Nutraceuticals, as well as holding a Tier 1 Canada research chair in stored-grain ecosystems.

He swas presented with the Dr. John M. Bowman Memorial Winnipeg Rh Institute Foundation Award at the 2008 U of M fall convocation, and the 2008 NSERC Brockhouse Canada Prize. He has also received awards from the Canadian Society for Bioengineering, the Canadian Institute of Food Science and Technology, the American Society of Agricultural and Biological Engineers, the Manitoba Institute of Agrologists, as well as the Association of Professional Engineers and Geoscientists of Manitoba, among many more organizations in Canada and India.

Jayas has served on the board of multiple organizations, chaired the board of directors for RESOLVE (a prairie research network on family violence), and chaired the advisory board of the Richardson Centre for Functional Foods and Nutraceuticals.

The U of M vice president (research and international) has authored and co-authored over 800 technical articles in scientific journals, conference papers, and books.

His research at the U of M focuses on the advanced methods of grain storage, looking at ways to reduce loss and retain quality of grain. Other aspects of his research include mathematical modelling of biological systems, and digital image processing for grading and processing operations in the Agri-Food industry. Some of his work also extends to storage of oilseeds, potatoes, and meats.