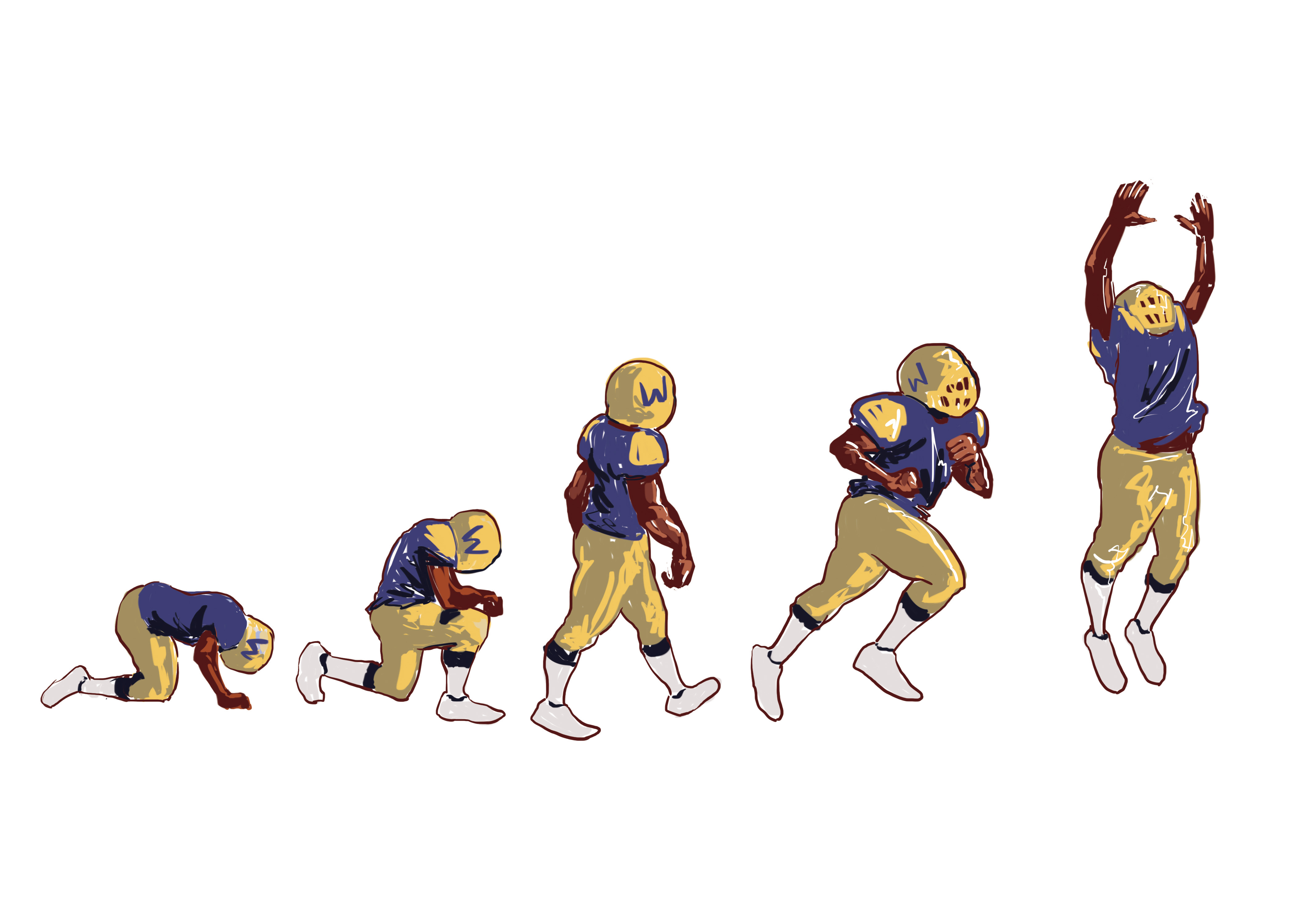 After an abysmal 3-15 record in 2013, the Winnipeg Blue Bombers need all the help they can get. The rebuilding process began when the team fired former general manager Joe Mack, and following seasons end, promoted assistant GM Kyle Walters. To say that Walters has his work cut out for him would be an understatement.

Entering the off-season, the Bombers had 23 potential free agents on their roster, and glaring holes to fill at virtually every position. Solidifying the roster would be a challenge, especially for a rookie GM.

One of the team’s biggest requirements is at the quarterback position. Winnipeg had no consistency behind centre in 2013, with four different players seeing action. After unsuccessfully attempting to corral Zach Collaros and Henry Burris, Winnipeg settled for pending free agent Drew Willy from Saskatchewan.

Concerns have been raised about Willy’s lack of CFL experience. He was a backup for the Roughriders, amassing a 2-2 record over two seasons. But the potential is there, as the 27-year-old brings an enormous amount of athleticism and flashes of brilliance. His first CFL victory came in 2012, against Winnipeg, as Willy went 17-of-23 for 188 yards, including a rushing and passing touchdown.

Having a proven veteran on the roster would certainly help the young pivot’s confidence. With Kevin Glenn recently demanding a trade from Ottawa, he could be the guy to help offer advice for Willy. The results have shown in Calgary, where Glenn was an effective mentor and leader to both Drew Tate and Bo Levi Mitchell, who have developed into well-rounded players.

While addressing the quarterback position was vital for Winnipeg, the offensive line is an area still in need of repair. Winnipeg’s four quarterbacks had a combined total of 3,922 yards passing last season. That is less than individual numbers produced by Henry Burris (4,925), Mike Reilly (4,207), and Darian Durant (4,154). The lack of success through the air can be attributed to the Bombers patchwork offensive line, which struggled to stay healthy all year, and was forced to shift players around from tackle to guard throughout the season.

Winnipeg lost out when they failed to acquire veteran non-import Josh Bourke from Montreal. His experience and reliability would have been a key asset, not to mention the fact that he is a ratio breaker as a Canadian. The Bombers also failed to re-sign starting centre Justin Sorensen, a British Columbia native who took his talents to Edmonton.

Centre Chris Kowalczuk is set to replace Sorensen, and will hopefully be able to fill his big shoes. There are some other pieces already in place for Winnipeg, as guard Steve Morley—another non-import—was one of the first players to re-sign. Keeping the team’s 2010 rookie of the year Andre Douglas should also be a priority. He is an athletic freak, despite battling injuries that past two years.

Running back Will Ford emerged as one of the lone bright spots on the team last season, finishing it with 1,682 all-purpose yards. Walters was able to restructure Ford’s contract moving forward, which is fantastic news for the team. Look for the diverse playmaker to have a breakout season, with former starting RB Chad Simpson likely out the door.

Arguably Winnipeg’s biggest free agent pickup came at the wide receiver position, with the signing of Nick Moore. Coming off a season where he finished third in the CFL in receiving, with 1,105 yards, the former British Columbia Lion adds immediate playmaking ability. The Bombers didn’t have a single receiver register over 1,000 yards in 2013, and with the retirement of Terrence Edwards, Moore should immediately step up as Willy’s number one target.

The Bomber’s secondary saw the losses of veterans Jovon Johnson and Brandon Stewart. In response, the Bombers went out and made two key free agent signings, the versatile playmaker Korey Banks from the BC Lions, and local talent Donovan Alexander from the Edmonton Eskimos.

The linebacker position saw the biggest loss, as 2013 East Division all-star Henoc Muamba left to pursue the NFL. Winnipeg failed to sign Canadian Shea Emry, who packed his bags for Toronto instead. The player that makes the most sense to fill Muamba’s shoes is former Argo Robert McCune. McCune will be familiar with head coach Mike O’Shea, who was the special teams coach for four seasons with Toronto, from 2010-2013.

With four months as acting GM now under his belt, and free agency in full swing, it is already apparent that Walters has taken immediate strides in the right direction to help improve this team. The only question now is seeing if that will translate onto the field.