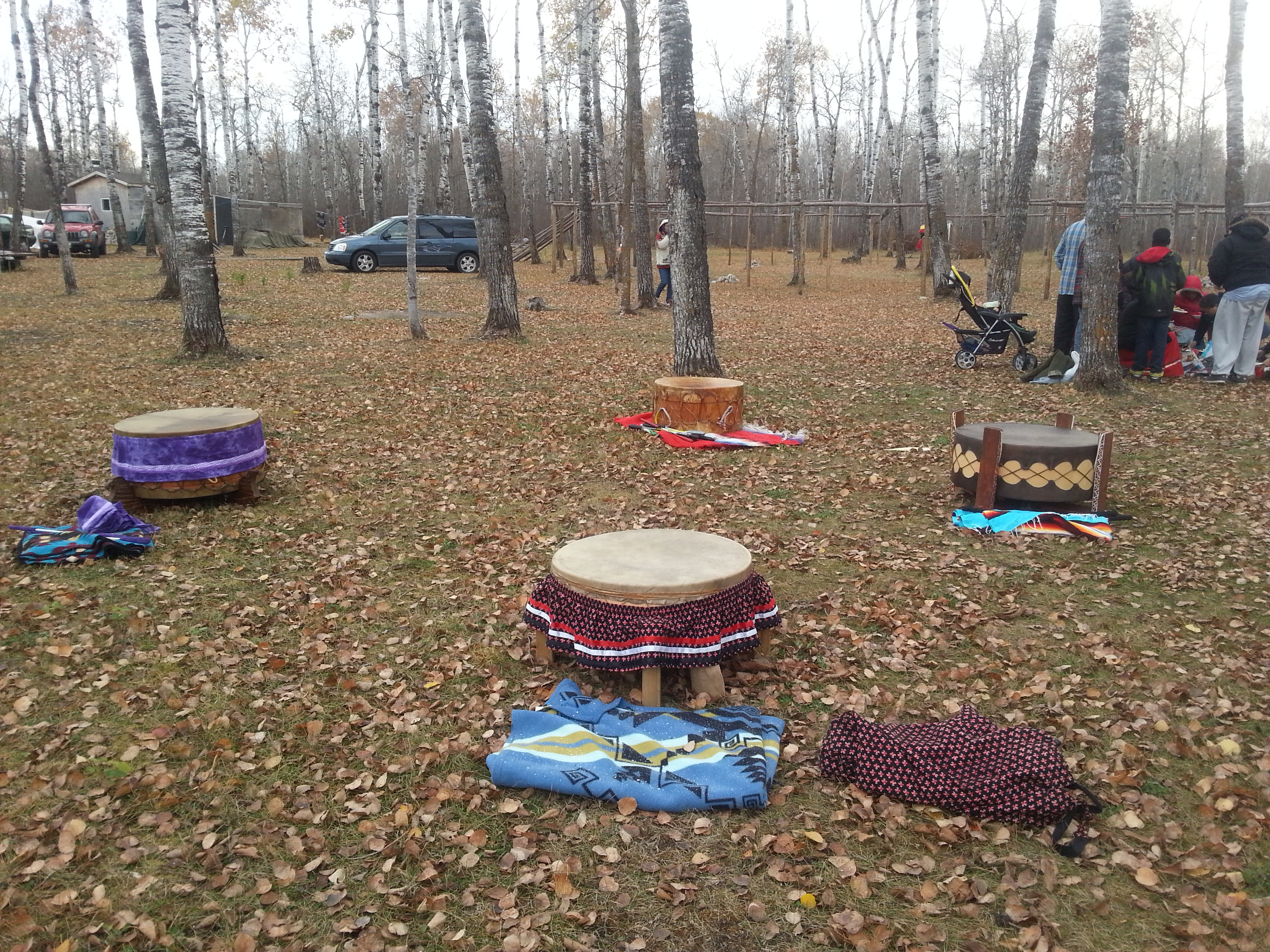 It was two weeks before Halloween last year when a blockade organized by the Mi’kmaq Warriors Society was confronted by the Royal Canadian Mounted Police. The blockade in New Brunswick, 80 kilometres north of Moncton and 15 kilometres northeast of Elsipogtog First Nation at the village of Rexton, was in response to shale gas exploration by SWN Resources Canada, a Houston-based firm.

Finance Minister Blaine Higgs recently reported that the cost of the RCMP patrol of the protests against shale gas seismic testing in New Brunswick during 2013 was nearly $9.5 million. The process used to obtain the natural gas is hydraulic fracturing, commonly known as fracking.

Protesters and proponents of fracking disagree over whether it poses a threat to the environment. Protesters explain that the costs of fracking are not solely monetary, but include polluted drinking water; proponents argue that if they are able to extract gas, it will be a cleaner alternative to using coal and oil, and lessen North America’s dependence on foreign petroleum sources.

In response to the imprisonment of some of their members following the protests, and in response to ongoing fracking, the Mi’kmaq Warriors Society and the Council of Canadians organized a speaking tour, the final stop of which will be at Circle of Life Thunderbird House in Winnipeg on Feb. 17. Thunderbird House is a registered charity which first opened in 2000 and has become an integral part of the Aboriginal community in Winnipeg.

The speaker will be Suzanne Patles, and there will also be a performance by Keewatin Otchitchak Traditional Women’s Drum Group.

Patles, from Eskasoni First Nation, is one of many protesters who were arrested by RCMP in response to protests in New Brunswick over corporations’ exploration of natural resources, particularly those on First Nations land.

Patles was arrested, charged with mischief, and released in early June of 2013, before the clash between RCMP and protesters had escalated. Her arrest came after she sprinkled tobacco on the ground in front of 15 RCMP officers on Highway 126, near Harcourt, New Brunswick. She then curled up into a ball on the road, and began praying. It was a small event, with Patles joined by two Mi’kmaq women and a journalist.

The drum group officially formed in 2011, although members have been singing together for a long time. They work to help and heal others, raise awareness of issues facing indigenous people, and for the love of singing. Their first drum carrier was Chickadee Richard, and the current carrier is Shannon Buck. The drum is carried and used by women, and was crafted by men out of elk hide, buffalo hide, and wood.

“Because Suzanne is coming, we’ll focus our songs more around the earth and women,” says Cheryl James, a member of the drum group and event organizer.

“It’s not just for indigenous people’s causes, it’s for all of us,” explains James. “We drink the same water, we live on the same land – it’s about what we want to leave for our grandchildren.”

James emphasizes that the speaking tour and similar work is not about emphasizing separation between groups of people. “In the news and mainstream media you don’t always get to know who is involved, but there are a lot of people working in the background, lots of non-Aboriginal people fighting for the same cause.”

Mary Robinson, one of the local organizers for Council of Canadians, explains the ramifications of events like those at Elsipogtog.

“We are all affected. The Mi’kmaq are protecting their land, and if they are not successful, each additional struggle in other areas will become more difficult.”

She went on to describe connections between corporations and the government.

“The oil industry pours mind-boggling amounts of money into lobbying government to make laws and to intervene in situations like Elsipogtog,” says Robinson. “The corporations do what they are built to do: maximize profit at any cost. We need to support every instance of land protection and every community standing up to the oil industry.”

Near the beginning of December last year, New Brunswick Premier David Alward expressed hopes that SWN, a wholly-owned subsidiary of Southwestern Energy from Houston, would continue their work in the province.

Come hear Suzanne Patles speak at Circle of Life Thunderbird House, 715 Main Street, on Feb. 17. Doors open at 5:30 p.m., followed by a feast at 6 p.m. and talk at 7 p.m. The event is free, with donations gratefully accepted, which will go towards legal support for the Mi’kmaq Warriors jailed as a result of the events at Elsipogtog.

The highs and lows of Winnipeg Folk Festival