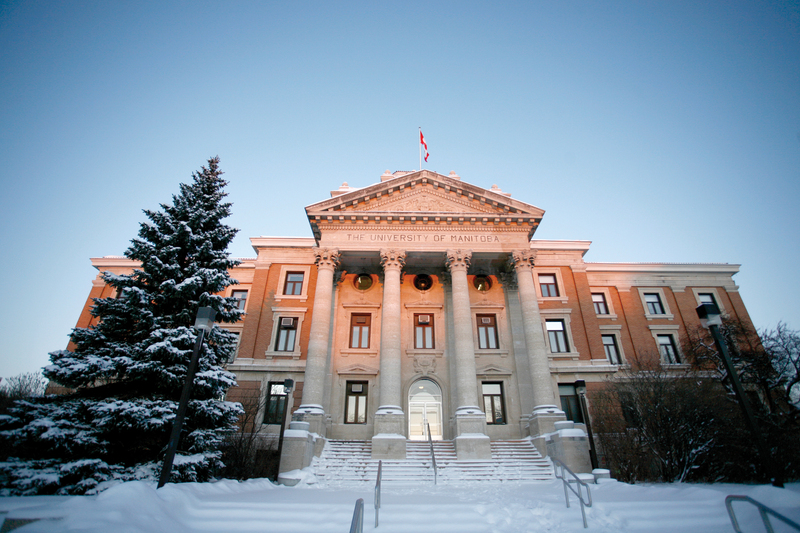 U of M Admin Building: Photo by Hao

Slates and community representatives were officially announced at the meeting, held in the UMSU council chambers. The end of the meeting was also the last opportunity for executives seeking re-election to step down from their positions.

Only two members of the current UMSU executive—president Al Turnbull and VP external Christian Pierce—are re-running for their positions.

Turnbull declined to comment on the lineup change, but noted that himself and Pierce only officially stepped down from their positions on the day of the all-candidates meeting.

Kopp told the Manitoban last Friday that he chose to step down as soon as he was committed to running for election.

“Nominations for those positions will be held over until Friday, Feb. 21 at 5 p.m.,” Keena told the Manitoban.

While candidate and slate names are now publicly available, candidates are not allowed to begin campaigning. February 18-23 is considered a “pre-campaign” period, and promoting one’s platform before or during that period will result in budget reduction penalties by the CRO’s office.