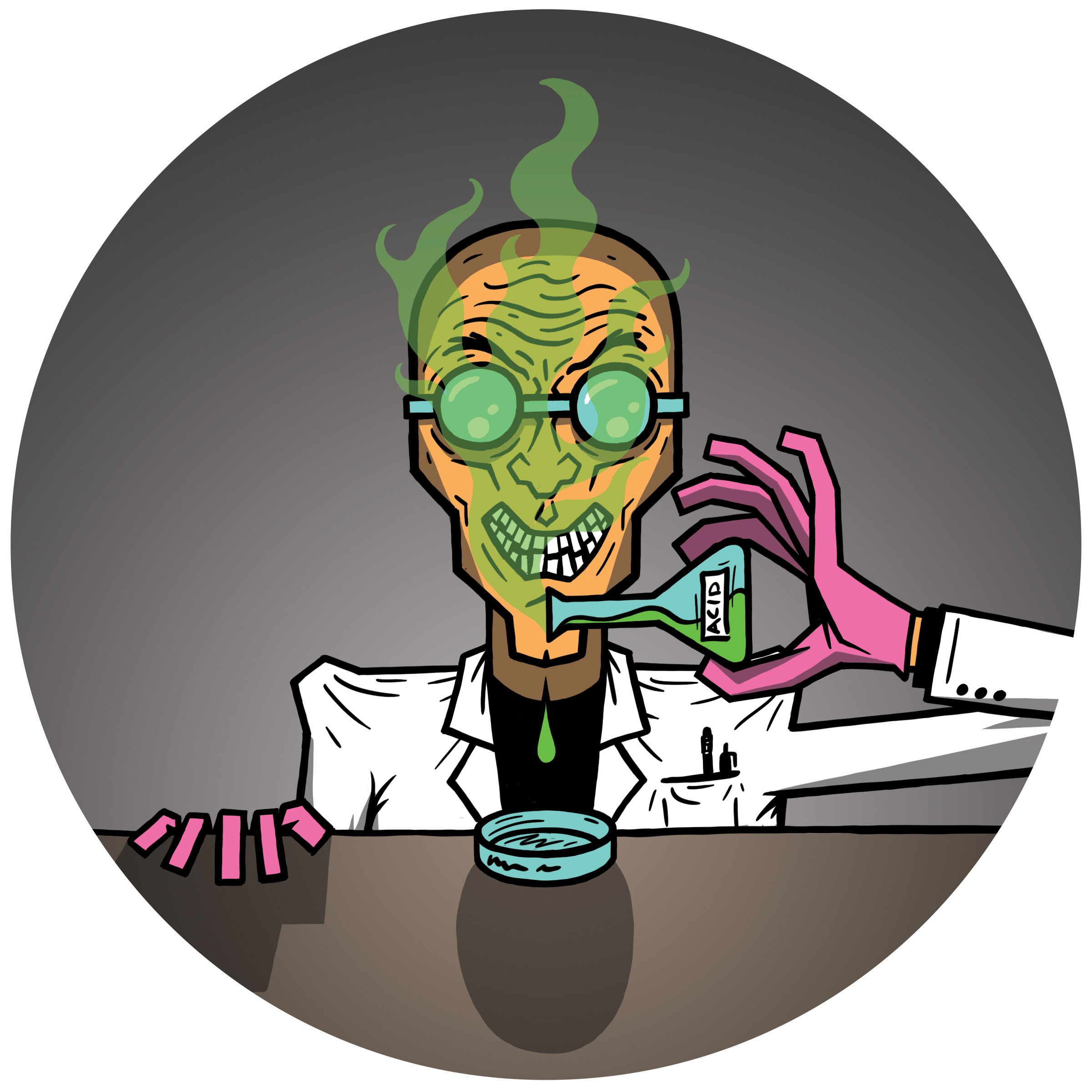 A novel approach to stem cell research, published in the journal Nature, has been implemented by Japanese researcher Haruko Obokata of the RIKEN Center for Developmental Biology in Japan. The research used acidic conditions to turn adult mouse blood cells into pluripotent stem cells. The process is referred to as STAP (stimulus-triggered acquisition of pluripotency).

Pluripotency is the ability for a cell to become any cell type in the body. Embryonic cells are pluripotent, and it is rare for these cells to be found in adult organisms. Research over the past decade has focused on induced pluripotency: the process of forcing an adult cell to become a pluripotent stem cell. In essence, we can take a differentiated cell—such as a muscle cell—and manipulate it so that it returns to its embryonic state, and can then be manipulated to differentiate into another cell type, like a blood cell.

Past research on induced pluripotency involved the use of transcription factors. In those studies, genetics were manipulated so that specific genes expressed in embryonic stem cells (but turned off in adult somatic cells) could be activated again to give the cell the potential to become any cell type. Obokata’s research demonstrates a potential way to make these manipulations without the use of genetic factors.

It was discovered that upon exposing somatic cells to acid, they exhibited the same dedifferentiation that was observed with the genetic factor manipulation. But how could something like acid cause a cell to revert back to its immature state?

The answer lies within epigenetics. Epigenetics is a field of study that looks at genetic programming outside of the limitations of the genetic code. The field combines both hereditary and environmental influences to answer questions about gene expression.

Our genes are always present in every cell. Heart cells and eye cells, for example, both have the same genes. The difference is in which genes are turned on or off.

External factors, such as the low pH conditions of acid, can manipulate which genes are turned on and off.

The acidic conditions of Obokata’s experiments allowed for genes that are normally turned off in adult somatic cells to be turned on, thus inducing the cells to become pluripotent without the use of genetic factors.

The research is now being applied to tests using human blood. In an interview with BBC news, Chris Mason, a professor of regenerative medicine at University College London, said that if the results are as positive with human blood cells as  they were with mice, then “the age of personalized medicine would have finally arrived.”

Many developmental biologists refer to the technique as a remarkable game-changer for personalized medicine. If it were to work with human cells, it could be used to create replacement organs. Treatments could also expand to trauma, Parkinson’s disease, and cancer.

Manitoba First Nations Science Fair comes to the U of M

It’s a scorcher out there: Last month tied for hottest September on record