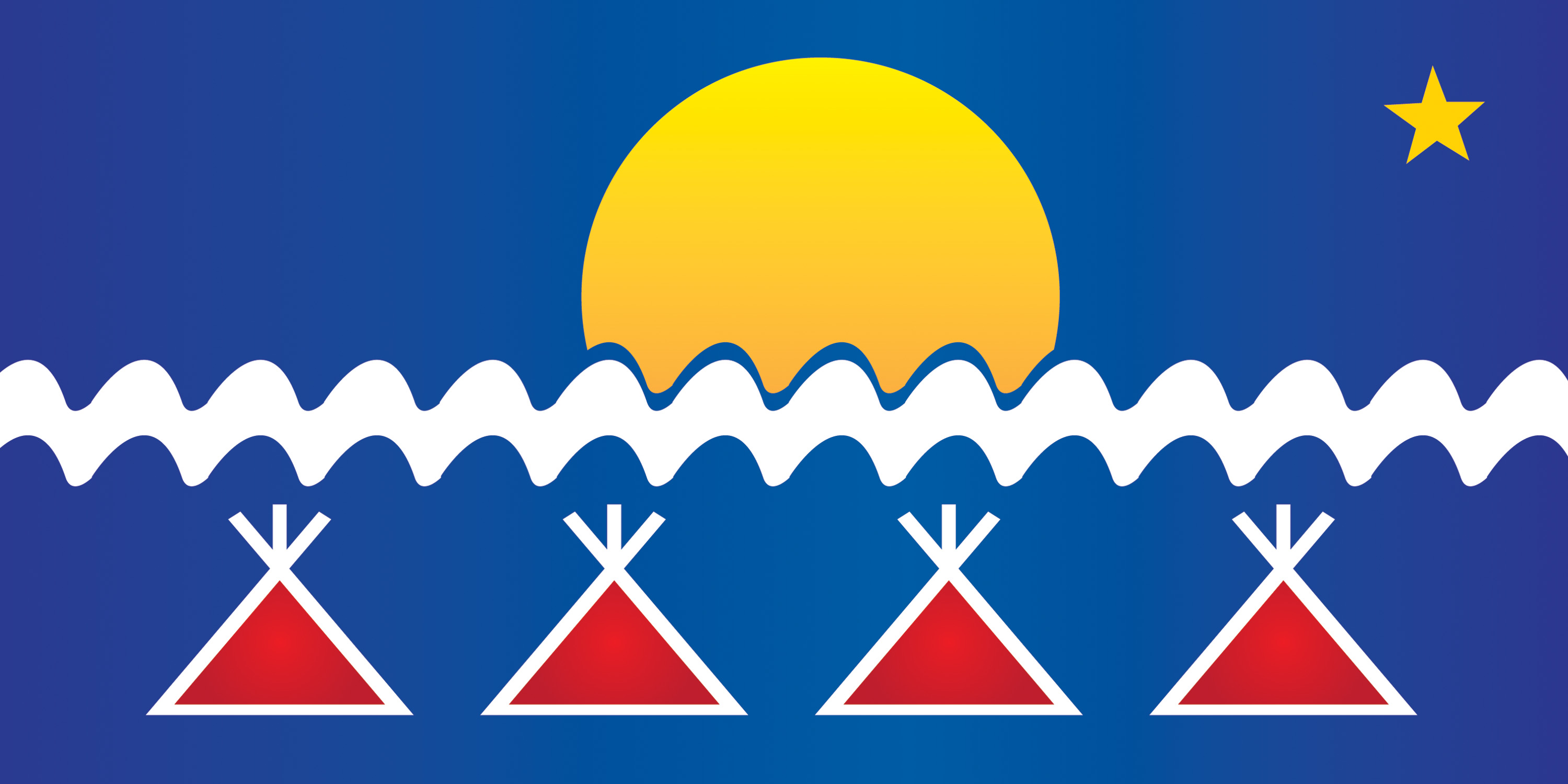 My youth was much like that of anyone who grew up in a farming community. My comfortable, middle-class existence consisted of swimming in the family pool, playing fastball and volleyball, and, when I was old enough, going to pit parties. My greatest concern was getting grades good enough to get into university so I could escape my small town. It was the quintessential privileged White Anglo-Saxon Protestant lifestyle – just the small-town, farm girl version.

I grew up in a time when the prevailing attitude toward Aboriginal people was pity for their disadvantaged position in society and the unfortunate conditions of reserve life. The proposed solution by the government was to close the “gap in the quality of life” between Aboriginal people and the rest of society. It was suggested that this could be achieved by Aboriginal people adopting a way of life that was more like other Canadians. Although at the time I did not have the vocabulary or experience to define this as racist, policies of assimilation never really sat well with me.

My first exposure to Aboriginal people was through the car window when we would drive through the reserves on our way to visit my grandparents. On the surface, I could see what I thought people referred to as the “unfortunate conditions”: tiny, dilapidated houses, abandoned businesses, and silty soil that grew mostly weeds.

But the reserve was still a fascinating place for me. I wondered about the people inside the tiny houses; what did they think of the “unfortunate conditions”? Why did they choose to live differently than me? What was important to them? I would peer out the window in wonder at the people, homes, and businesses I would see as my father raced through the territory in an almost fearful way, never bothering to stop at the gas stations, coffee shops, or restaurants.

I, on the other hand, wanted to visit the people. I wanted to meet the chief, to go inside their gas stations and see if these “disadvantaged people” had my favourite Ripples chips and orange pop. Most of all I was curious about their culture and their history that seemed so much richer than mine.

I achieved my goal; my marks were good enough to get into university and, after graduation, I moved to the big city. Because of my curiosity about Aboriginal people, I enrolled in a native studies class. I was suddenly introduced to a whole new history that I had never encountered. I learned of the horrific treatment of the peoples: attempted genocide, racism, exploitation of the land and the people, and stealing and abuse of children.

Suddenly, I became aware that the “unfortunate conditions” that had been attributed as the source of all problems were conditions that my people had created through systems and structures interwoven with racism and policies of assimilation. I came to realize that the history and experiences of Aboriginal people that I had been taught—that everyone was being taught—was greatly inaccurate and resulted in ignorance.

This is what compelled me to focus my professional and educational efforts on native studies. It led me all the way to Wekweeti in Denendeh on Tłıcho territory, where I was fortunate to live and work with the Tłıcho people on self-government. It is also where I began my process of decolonization, where I received my greatest education on Aboriginal rights, treaties, and self-government, and where I underwent the process of “unlearning” – but I will come back to that another time.

I feel I have inherited a responsibility to do this work. I have come to an understanding that my comfortable, middle-class life is the result of a gift that was given to my ancestors and that I have now inherited.

Members of my family came to the Americas as early as the first half of the 19th century. As my family and others moved west to access lands for farming, they found that the place we now call Manitoba was already occupied by the Anishinaabe, Cree, Dakota, Dene, and Métis. In order to access these lands for a chance to build a better life and a future for their families, the leaders of my ancestors negotiated agreements with the Aboriginal nations who occupied these lands. They asked the Aboriginal nations if they would share this land and if we could live peacefully side by side.

The Aboriginal nations agreed; in return they asked that their distinct nations be protected in the face of the influx of settlers and that lands be protected for their use. My ancestors agreed and, in a spirit of mutual respect and with the goal of mutual benefit, treaties were signed.

The treaties are the building blocks for the creation of Canada and they are the instruments that allow non-Aboriginal peoples like me to live here. The treaties were and still are a mutually binding, legal agreement that reconciles the interests of the nations involved. They provide a means to build a long-lasting, meaningful, respectful relationship between Aboriginal peoples and other Canadians, and they have the potential to foster the well-being of both.

This relationship is one of reciprocity, something that ensured the physical and cultural survival of the newcomers. Because my family received this gift from the first nations, they were able to survive and flourish on the prairies and, in turn, I have benefited. I have that better life – a comfortable, middle-class existence.

The settlers made a commitment to care for and respect the Aboriginal peoples as well, and to ensure their physical and cultural survival. This commitment was supposed to be our gift to them… but we have not lived up to our responsibilities.

If I want to continue to have the better life that I have, and to pass that life on to my children and my children’s children, then I have a responsibility to ensure that my people, the non-Aboriginal people in this country, respect the relationships, honour the gifts, and live up to the obligations we made when we signed the treaties.

Although things have improved and the forward-thinking attitudes of my younger counterparts in the student body are encouraging, deconstructing the histories that contribute to our society’s ignorance, and honouring the commitments made in the treaties, is not a task reserved for Aboriginal peoples. Non-Aboriginal Canadians have a responsibility to care for the gifts we have been given, and to nurture and renew the relationships that have provided us with our better life.