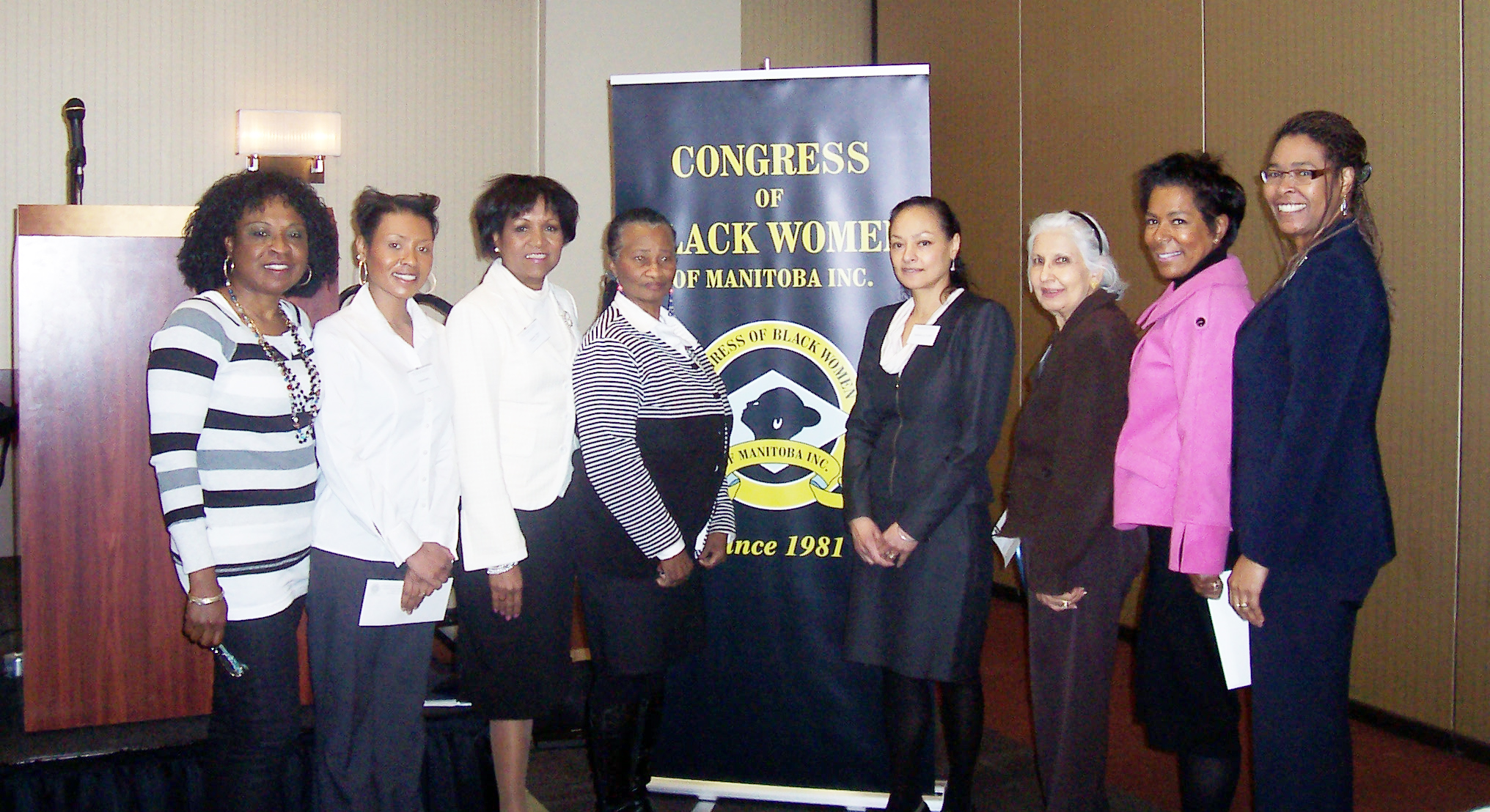 February is Black History Month (BHM) in Canada and the U.S. Begun as a week-long event in 1926, the initial recognition in Winnipeg occurred in 1981. The observance was first recognized by Canada’s House of Commons in 1995 and by the Senate in 2008.

The Congress of Black Women of Manitoba Inc. (COBW) are hosting events this month in conjunction with BHM. The events demonstrate the accomplishments of black women in the Keystone Province and the further steps that need to be taken to lessen social restraints they experience here.

Valerie Williams, diversity consultant for the University of Manitoba and a member of COBW since 2010, is on the planning committee for the fifth annual Cultural Awareness Workshop (CAW) held in conjunction with BHM. This year’s theme is “Diversity and the Media.”

Asked if the month-long recognition is primarily a social event, Williams says it has greater dimensions. “[It is] absolutely more than a social event; it is about educating others, engaging in political issues, mentoring our youth, celebrating our achievements, and looking to the future.”

Williams says that for black women, Manitoba is not necessarily the most welcoming place. “Black women still face underemployment, unemployment, and discrimination,” Williams tells the Manitoban.

Despite barriers, black women have played a key role in shaping Manitoba’s history for over a century. “In the 1890s, middle class black women established a working women’s club in order to find better employment opportunities for black women,” says Williams. “What a legacy left by strong black women!”

The CAW features three guest speakers—Ismaila Alfa, Eleanor Coopsammy, and Renee Batson—and a screening of the film Miss Representation, followed by a discussion. Alfa, brother to comic sensation Aisha Alfa, hosts CBC Radio’s shows Up to Speed and Manitoba Scene. Coopsammy is an anchor on CTV Morning Live, and Batson hosts a show on the University of Winnipeg’s radio station CKUW 95.9 called We Build Hits.

The film Miss Representation documents the low incidents of women in positions of power and examines what it means to be a woman with power.

Canada’s favourite coffee isn’t so fresh after all

The social cost of unaffordable housing