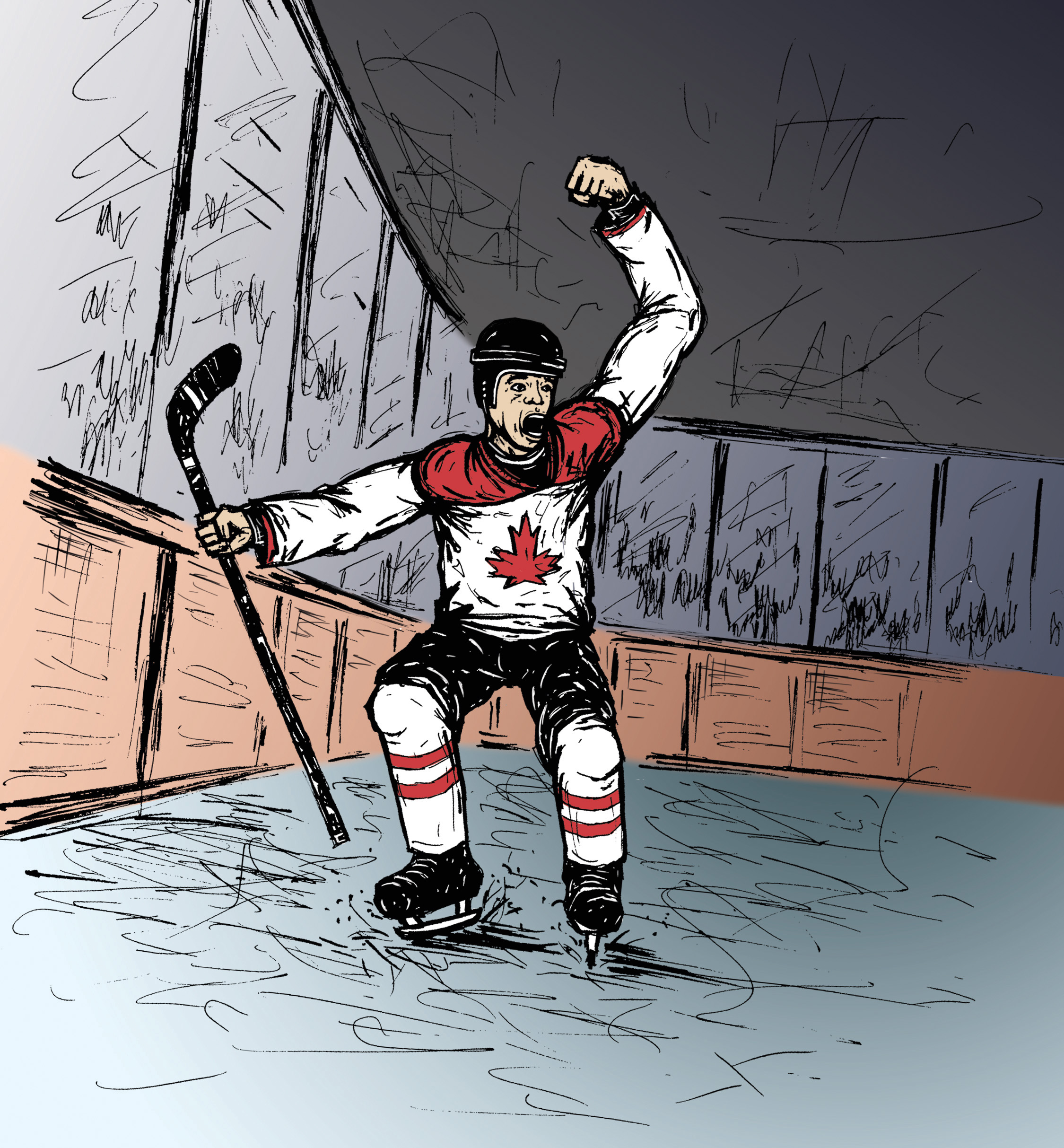 Last week, Hockey Canada officially announced the Team Canada men’s hockey roster for the 2014 Sochi Olympics. The group will feature 14 first-time Olympians who will seek to repeat 2010’s gold medal performance. While there are a few noticeable snubs, such as Martin St. Louis and Brent Seabrook, Team Canada still boasts a strong unit that includes seven of the top 10 scorers in the NHL. Below is my analysis of each position, highlighting a few potential players that should make the difference for Canada.

Team Canada has arguably the best group of centres in the tournament, as all seven are high-end, game-breaking players. Sidney Crosby, 2010 Olympic hero and potential Team Canada captain, leads the way.

Joining Crosby are Jonathan Toews (Chicago) and Ryan Getzlaf (Anaheim). Both are captains of their respective teams and bring leadership and poise to the lineup. Patrice Bergeron also returns from the 2010 team, and adds stability to any line he is on.

Of all the forwards selected, Tampa Bay’s Steven Stamkos is the player with the most questions swirling around him ahead of Sochi. Stamkos will be coming off of a broken right tibia, sustained in early November, and may not be back at full strength. I believe his teammate Martin St. Louis deserved the roster spot instead. St. Louis has stepped up since Stamkos’ injury, scoring 10 goals in 22 games.

Lastly, but not least, are John Tavares (New York Islanders) and Matt Duchene (Colorado), who are making their Olympic debut. Their presence will be key, as both have experience on the wings at the international level. Crosby, Tavares, and Getzlaf are also all in the top five in NHL scoring, giving the Canadians a heavy edge.

Team Canada’s defence will feature the most turnover from 2010 for a few reasons. Olympic veterans Chris Pronger and Scott Niedermayer will not be competing, so Canada will look to 2010 Olympians Drew Doughty, Duncan Keith, and Shea Weber to step up as leaders on defence. Jay Bouwmeester, a member of the 2006 Olympic team, will add versatility to the defensive core as well.

The second change has to do with numbers. Canada will bring eight defencemen as opposed to seven, the number they had in Vancouver. P. K. Subban will be making his Olympic debut, and while he may not see much playing time in even strength situations, his presence on the penalty kill will be felt.

The most noticeable snub was Brent Seabrook, a member of the 2010 team. Look for Dan Hamhuis to step up – the man to potentially take his spot.

Luongo is the lone goalie returning to the team from 2010, and has posted a respectable 2.23 goals against average this season.

My pick to steal the show at Sochi is Carey Price. His stats read better than Luongo’s in almost every category this season, and I believe he is overdue to shine on the international stage again. He and Jonathan Toews were responsible for stealing the show at the 2007 International Ice Hockey Federation World Juniors Championship.

Marc-Andre Fleury was left off the team in favour of Mike Smith. I don’t agree with this decision, as Fleury has Olympic experience and would have added a veteran presence to the team that Price and Smith lack.