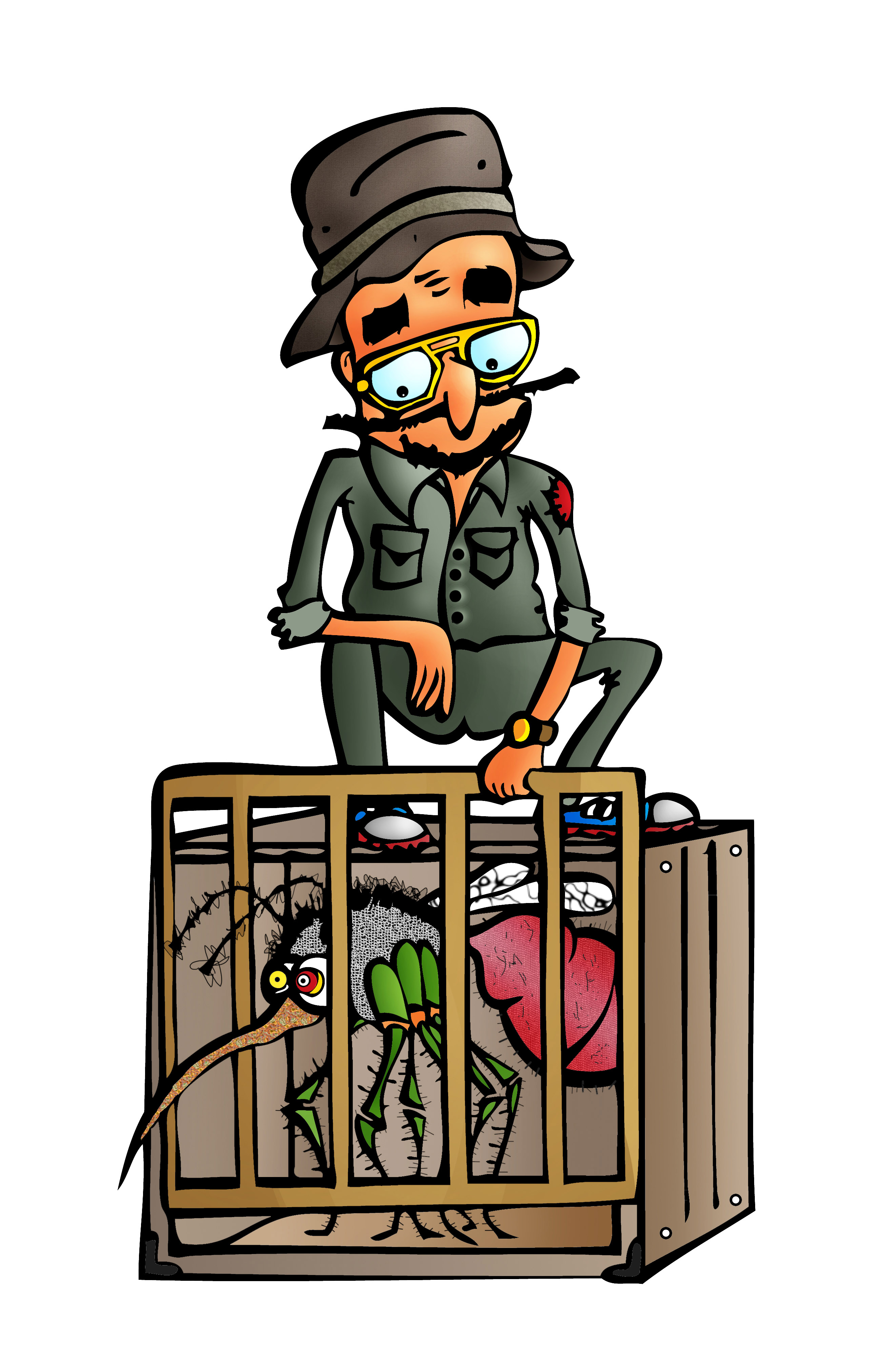 Genetically engineered (GE) biotechnologies are on the rise. We are all familiar with the progress that has been made with genetically modified crops. Now advances are being made with GE insects. This biotechnology can aid in pest management, as well as more pressing issues revolving around human diseases caused by insects.

However, as with all technology, particularly one of such ecological magnitude, the product must be vigorously tested-by scientists, governments, and industry-in order to ensure as great an ecological safety as possible. These tests are done using Ecological Risk Assessment, a series of specially designed framework trials for the evaluation of “undesired human-mediated environmental changes.”

Currently there are no standard ways of evaluating biotechnology like that of GE insects. Researchers from the University of Minnesota have been working on a way to assess any potential environmental effects that may arise from the use of GE insects. Published in the science journal Ecology and Evolution, the paper stated “the purpose of this framework is to identify all potential ecological effects for a specific GE insect release.”

The study focused on the mosquito species Anopheles gambiae, important for its role in contributing to human disease. A. gambiae is a vector for malaria (the fifth-leading cause of death from infectious diseases). It carries the malaria-causing protozoan parasites of the genus Plasmodium, found endemically in Africa. Sadly, most deaths from malaria are experienced by children younger than five years of age.

The overall desired effect is to reduce the occurrence of malaria. Previous methods, including the use of DDT (a chemical toxin) and insecticide-treated bednets, have been used in attempts to lower mosquito populations. But neither method holds as great a promise for limiting the rate of malaria infection as the introduction of GE insects into the environment. The study claims that there is potential for “greater efficiency and effectiveness of control” with the GE insects than with previous methods.

But how is a genetically engineered mosquito going to help stop the spread of malaria?

The GE species of mosquito is intended to kill or replace the malarial mosquito population. One of the methods that can be used to accomplish this includes a neat genetic trick known as “homing endonuclease genes.” Essentially, this will allow for the GE mosquitoes to “poison” the wild mosquitoes with “bad genes” so that the malarial population is unable to procreate as effectively.

The current goal is to determine whether the ecological effects of releasing the GE mosquito species into the environment will be positive or negative. Even though these GE insects are not expected to contribute to any new ecological effects, potential issues that may arise from their exposure to the environment still need to be addressed. As of now, the “use and release of GE insects is still in its infancy,” according to the study.

This biotechnology is not only limited to mosquitoes – in the U.K., genetically modified olive flies are waiting for approval to be tested in Spain. The male GM flies have a “female-killing gene” that will result in the death of female progeny, thus reducing the olive fly population.

Since these GE insects are becoming more common, Aaron David—the lead author—and his team are hoping that his research initiative will provide enough guidance for appropriate risk assessment of future organisms.

Get on your bikes and ride