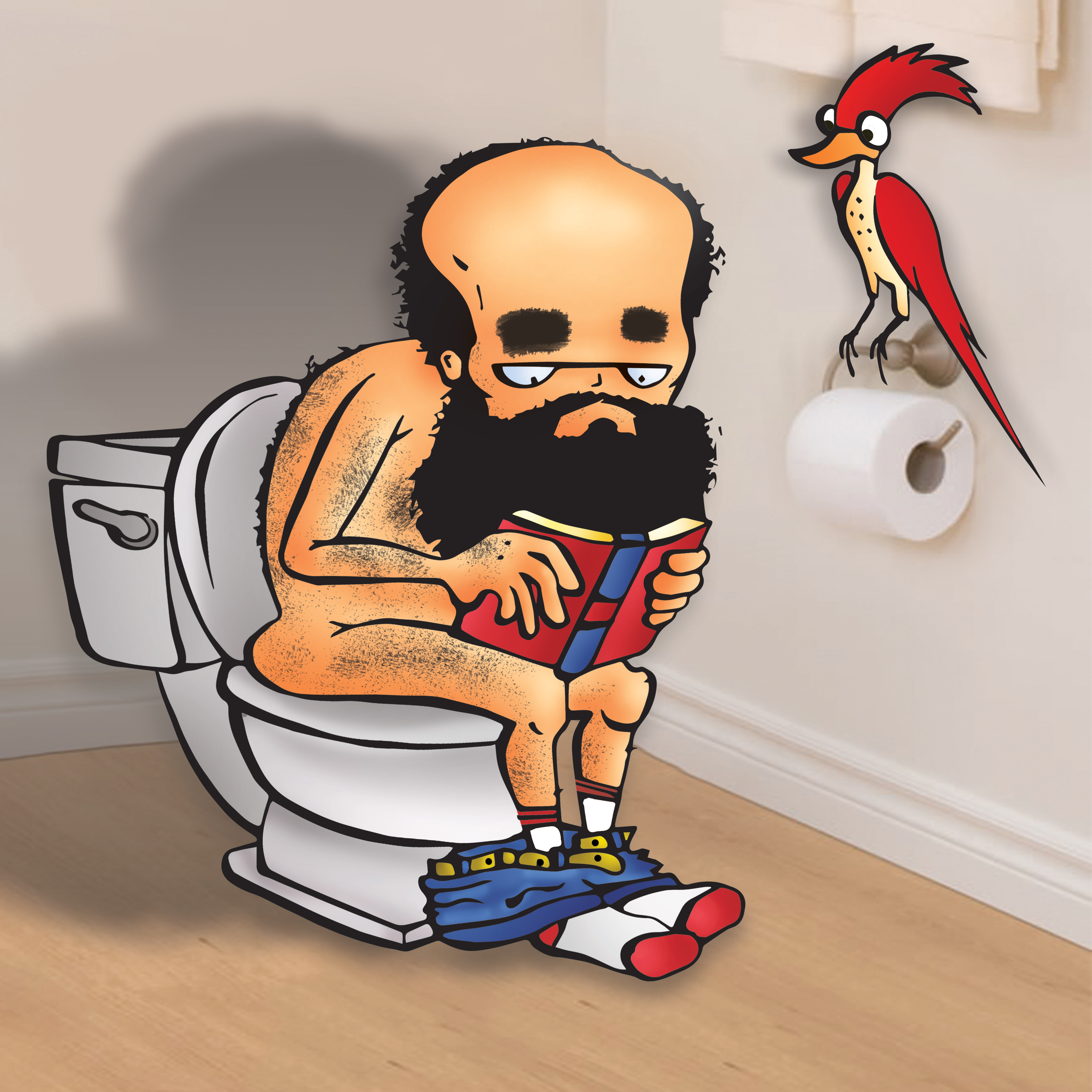 This past weekend, Winnipeg leftists, anti-capitalists, and other folks critical of the current state of affairs gathered at the Albert Street Autonomous Zone at 91 Albert St. in Winnipeg’s Exchange District for the sixth iteration of the Winnipeg Anarchist BookFair and DIY Fest.

The event ran over three days—beginning with a kickoff concert on Friday, and ending with a sold-out supper and discussion on Sunday night—and featured workshops, discussions, concerts, and other community events throughout the weekend.

Tim Brandt, a volunteer at Junto Local 91, a collectively-run, anarchist lending library located in the second floor of 91 Albert Street, has been involved with the book fair from the beginning.

“Some of the volunteers here, myself included, had been to the Montreal Anarchist Bookfair, which is about five years older than the one here, and it’s pretty big, the biggest in North America. We knew that there are anarchist book fairs in other cities and we wanted to have one in Winnipeg, so we started organizing and got the first one off in 2008,” he told the Manitoban.

Each year is a little different, explained Brandt: “Every year we start fresh, so whoever is around and willing to help organize it makes it happen. This year we were thinking it wouldn’t happen. By June we had all but given up hope that we could pull off another book fair because there didn’t seem to be anyone who wanted to help. But then in mid-June, during the peace walk and after, some people came forward and we were able to start organizing for this year.”

Many different groups take part in the Anarchist Bookfair from year to year. The participants are not limited to anarchist groups.

This year, the Winnipeg chapter of the Industrial Workers of the World, the Winnipeg New Socialist Group, the Communist Party of Canada, as well as several anarchist collectives—including Prairie Struggle and Turning the Tide—took part.

“I think there is that misconception that as an anarchist book fair, it’s only for and about anarchists,” said Brandt.

“We use that term because we like the philosophy and use an anarchist sort of framework in what we do here, in that we try to do things without hierarchies and use consensus-based planning and decision-making, but we welcome anyone who is open-minded and wants to learn more about critical and alternative ideas.”

The Anarchist BookFair has attracted many different publications in the past. Canadian Dimension, a magazine started in Winnipeg by Cy Gonick in 1963, Briarpatch, another long-running magazine out of Regina, and Upping the Anti, a radical journal from Toronto, have had tables at the Winnipeg Anarchist BookFair.

“Because the event is inside this year, we don’t have as much space for book tables and we’ve focused a bit more on the DIY side of things,” said Brandt.

The DIY workshops covered a range of diverse topics, from plumbing, bike repair, electronics and soldering workshops, to a capoeira class, guitar tech, home brewing, and a seminar about travelling cheaply.

Nawrocki played Friday with a number of other artists including Süss, David Sweatman, Scott Leroux, Osani & Kenneth, and Ladybug the Rambler. The evening included a poetry reading and a theatrical performance by Adhere and Deny.

On Saturday night, a number of Winnipeg DJs played sets on the third floor of the A-Zone in the Rudolf Rocker Cultural Centre.

While speaking about his involvement with the book fair, Brandt was careful to emphasize the importance of clarifying what “anarchism” means.

“The word ‘anarchist’ frightens people. It’s funny what that word does; I think that it’s probably one of the most misunderstood terms there is. A lot of people think it means chaos, but it is about wanting to be treated as equals, without hierarchies. If people would take the time to learn about anarchism as a philosophy, I think most people would find that they agree with a lot of what anarchism is about.”