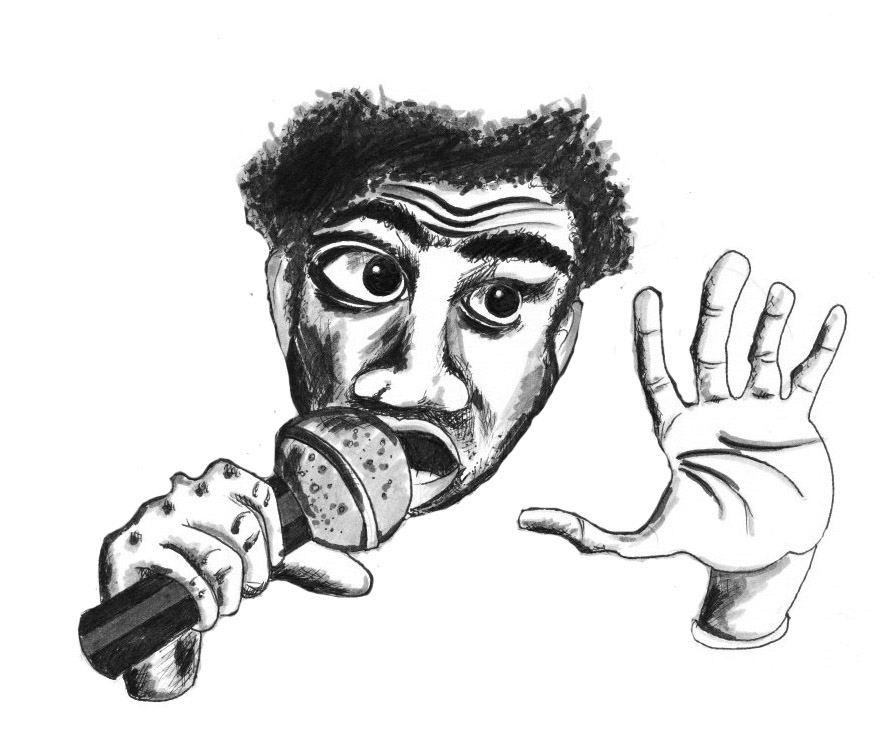 Frosh Week and orientation events are rites of passage at campuses worldwide. The events can be a great way to meet new friends, see your campus, and be reminded that you’re all accruing student debt together. Frosh events can be positive bonding experiences that expand your horizons. It can help to turn some of those anonymous faces into people, and realize that there’s others on campus who we’re accountable to and who share space with us.

When I heard Childish Gambino was booked to play UMSU’s new Frosh Music Festival, my stomach lurched. Not only is he one of the worst of the hip-hop performers perpetuating lyrical misogyny, he also wrote and starred in the “Bro Rape” YouTube sketch making light of male sexual assault, he constantly fetishizes Asian women, uses ableist slurs in his music and stand-up comedy, and has gone on record saying we need to laugh at rape. It’s a joke to him.

Frosh can be a great time or it can be a hot mess. Although the “Beer Olympics” will be played with non-alcoholic beer, there is no doubt that alcohol will play a huge role in this event and the parties that are central to frosh. It nearly always does with young people: Stats Canada reported that 47 per cent of men between the ages of 18-24 reported themselves as heavy drinkers in a 2008 survey, the highest rate amongst the Canadian population.

One can reasonably argue that when students file into Frosh Music Festival this year and hear Childish Gambino, many will be intoxicated while he raps, “Catch my shit and be my condom/Ladies holla, that’s a joke, y’all need to lighten up.” Now you have a crowd of young people, many of whom are probably drunk, listening to lyrics that degrade women and then tell them to lighten up. As a woman who’s told to not take her own sexual harassment seriously by people doing the harassing, and who is frequently harassed by people who are intoxicated, I see Jay Z’s 99 problems and raise him 99 more with this scenario.

These are only some of Childish Gambino’s offensive, degrading, and objectifying lyrics; there are a whole slew of additional problematic lyrics and further reasons he and his not-so-casual misogyny—and misogynist music of any genre—have no place at a frosh event. As stated above, frosh is a time to be amongst other students at the university and remind ourselves of their humanity. Stripping roughly half of that population of their agency and reducing them to sex objects sets a dangerous precedent.

A University of Kent study found “evidence that sexist jokes can lead to an increase in male self-reported rape proclivity and victim blame.” When the dominant group creates and establishes a social norm, people operate under that expectation. When you put someone on stage who raps, “E. E. cummin’ on her face, now that’s poetry in motion,” you’re objectifying about half of the audience and telling the other half that it’s cool. It’s irresponsible and perpetuates rape culture on the campus.

Misogyny should have no place—on the stage and otherwise—at an event where students should be coming together and where impressionable new students are introduced to campus life.

A fucking tidal wave of synthesizers