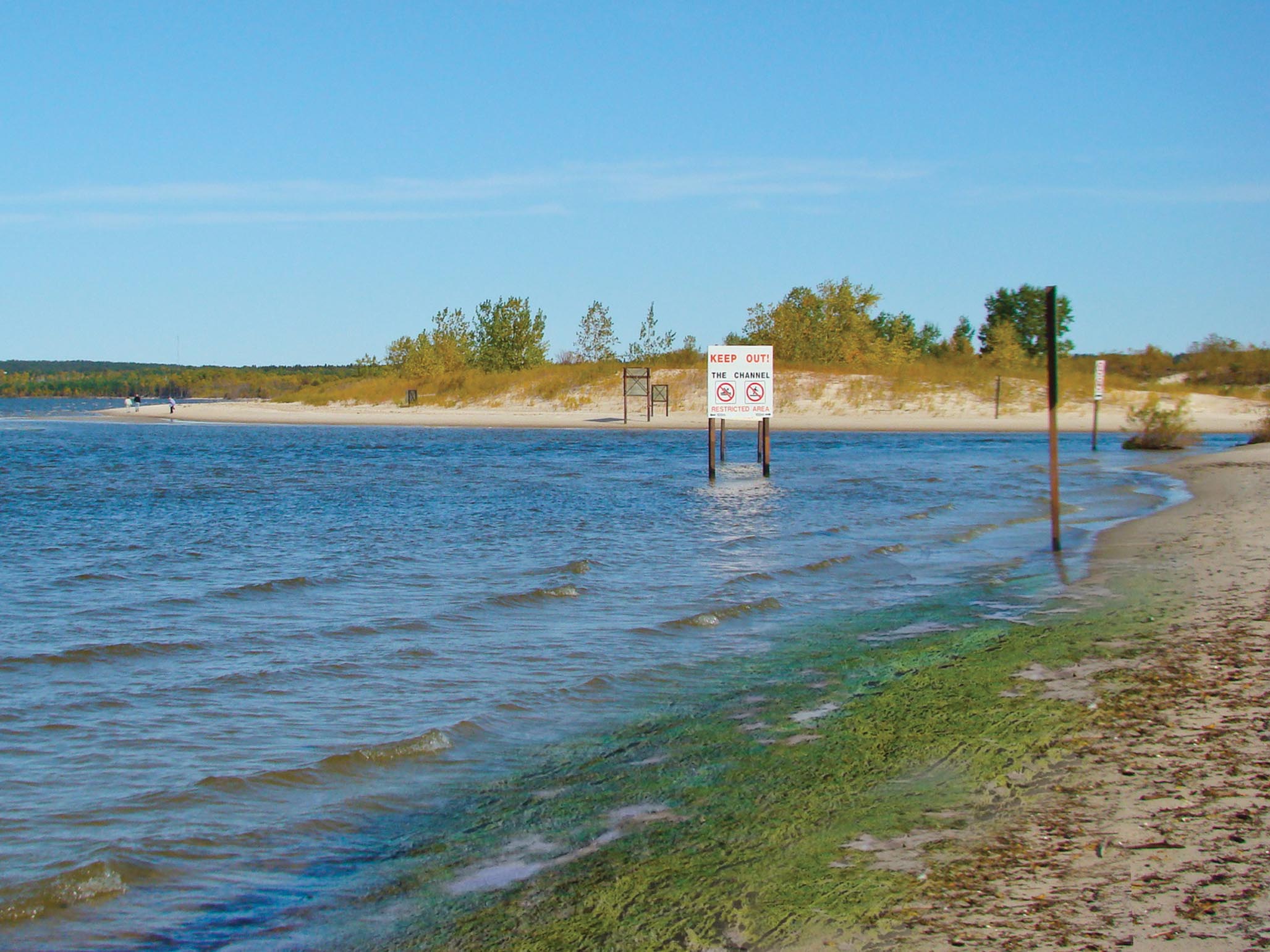 The Experimental Lakes Area (ELA), a fresh water research facility located in northwestern Ontario, will stay open as a result of funding from the Manitoba government. The International Institute for Sustainable Development (IISD) will be operating the ELA, which was previously run by Fisheries and Oceans Canada.

Fifty-eight lakes located near Kenora comprise the ELA. The lakes have been used for research for over 40 years.

An agreement has been signed between the Government of Canada, the Government of Ontario, and the IISD, in which all three parties will have committed to ensuring a fluid transition between operators. Ontario has pledged to invest $2 million annually into the ELA for the length of the agreement. Research will proceed through the end of the 2013 field season.

Pelletier stated that a minimum of six months is necessary for the transition period to be completed. Within this time a research program will be organized for 2014, fundraising will occur, and scientists running the facility will train the new operators.

The program has experienced difficulty with acquiring funding in the past. On May 17, 2012, the Government of Canada announced the cancellation of the research program – a decision that deeply concerned many Canadians and resulted in the formation of a movement to regain funding.

The organization Save the ELA has figured prominently throughout the last year’s worth of protests and presentations, its chief aim being to secure the fate of the ELA. Save the ELA’s website outlines the importance of the ELA to Canada’s potable water reserves and offers suggestions for how Canadians can help the research continue. The site states, “Canada needs the ELA, and Canadian policy makers will greatly benefit from allowing research at the ELA to continue.”

The significance of the facility is evident in ELA’s rich database of over four decades of uninterrupted fresh water research. The ELA’s location in the Canadian Shield’s kettle lakes region provides the setting for its unique whole-ecosystem-based approach to fresh water research.

Dr. Mike Paterson, a senior scientist with the ELA for over 21 years, now works for the IISD. He says he is excited to be working with the organization and is happy the government is providing funding.

“I would like to express my thanks to Premier Wynne and to Premier Selinger because they saved us,” stated Paterson. “They stepped up to the plate and have given us the chance to survive.”

Early this year, Lake Winnipeg  was named the most threatened lake in the world for 2013 by the Global Nature Fund. Lake Winnipeg’s algae woes are hardly new, despite receiving said international recognition.

In 1968 the ELA was created to address eutrophication, which occurs as a result of nutrient-loading and may render water unfit for consumption. The eutrophication in some of Canada’s lakes was later found to be due to phosphorus run-off, creating the kinds of large toxic algal blooms present in Lake Winnipeg.

“The number one issue is to reduce input of phosphorus that promotes those algal blooms, but there is a lot more information about the specifics of why algal blooms occur at certain times [and] why certain species dominate [ . . . ] the reason to care about certain species is because some of them are toxic,” said Paterson.

Paterson is looking forward to working with community members, groups of farmers, and industries to come up with solutions that maximize the benefits of farming while reducing the impact it has on the environment. Paterson noted it will require scientists working in collaboration with policy makers, which he expects will be more effective than if either were working alone.

Paterson made it clear that societal questions about co-operation are just as important as the basic and applied research conducted at ELA. He referred to the many people at IISD who are involved in policy-making and economics.

“It all begins with the basic science, though; if you don’t get that right, all the policy stuff doesn’t matter,” said Paterson.