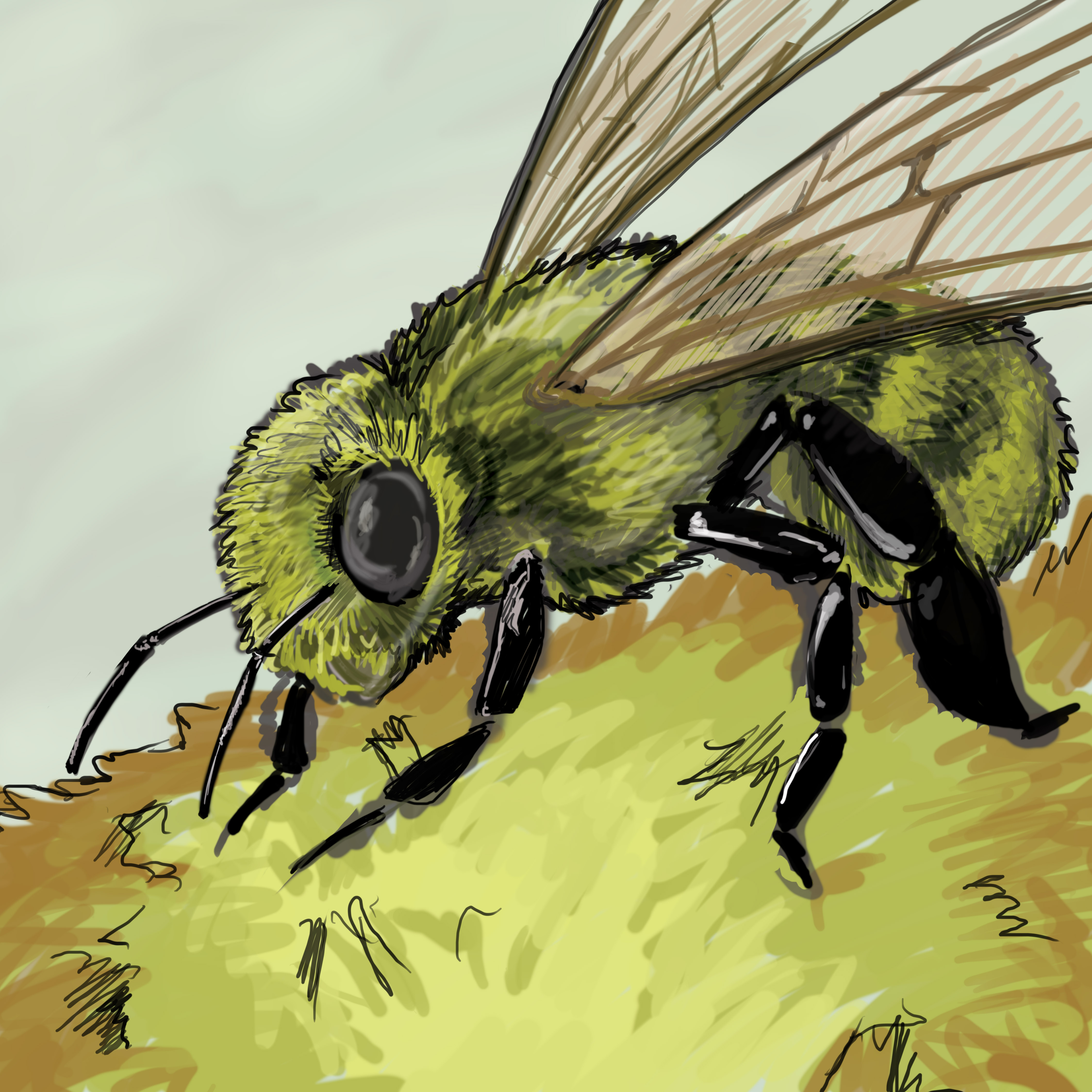 Honeybees have been getting a lot of buzz recently due to their high mortality rates across the country, as well as in the United States and Europe.

Beyond products such as honey and beeswax, honeybees have a vital impact on ecosystems as pollinators: Agriculture and Agri-Food Canada estimates that 70 per cent of flowering plants depend on pollinators, and as a result, honeybees account for approximately $2.2 billion of the Canadian agriculture economy.

On Sept. 13, Health Canada’s Pest Management Regulatory Agency (PMRA) announced stricter usage guidelines for a pesticide class, neonicotinoids, which is believed to be behind much of the loss seen in Ontario and Quebec.

Neonicotinoids are systemic pesticides that coat seeds and are absorbed by the plant. When used properly, they are better than alternatives like foliar sprays, said Rob Currie, head of the entomology department at the University of Manitoba.

The pesticide can also be present in crop dust and cause lethal harm to bees, which are working to pollinate the crops.

Currie said that in many cases, crop producers don’t have a choice but to buy coated seeds – it’s what is available.

“The honey crop was 40 per cent lower than the year before [for us]. I’m thinking to myself, ‘we had a great spring for flowers and moisture – so where is our honey crop?’” said Peter Dickey, president of the Huronia Beekeepers’ Association in Ontario.

“We’ve had bee inspectors out, and we have found very little mites this year – we’re going, ‘[are] the neonicotinoids killing them too?’”

Dickey noted that run-off water has been found to have neonicotinoids present, evidence that it is getting into non-target environments.

Rhéal Lafrenière, Provincial Apiarist for Manitoba Agriculture, Food and Rural Initiatives, said the province saw a 46 per cent loss, but that Manitoba does not have the same problem with neonicotinoids. Because there is less corn and soybean grown (both of these crops use neonicotinoids) in Manitoba and different agriculture machinery in use, the pesticide is not spread into the environment in the same way.

Lafrenière said that because of an early spring in 2012, bees shut down too early in the fall to get ready for winter, and because the crop harvest ended earlier, there was a shortage of resources around to “fatten up” the bees for the long winter that followed.

He stated that while most Manitoban crops don’t require pollinators, research shows that pollinators can contribute to the quality and quantity of other crops as well; 94 per cent of Manitoban beekeepers are honey producers, not commercial pollinators.

“Beekeepers are stressed – they can try and control as much of their risk factors as possible but there are outlying risks that are hard to control [ . . . ] weather is a major factor [ . . . ] late falls, early springs.”

“The problem I have with climate change is that it should be called ‘climate instability,’” said Lafrenière.

When asked about the importance of honeybees, Currie said, “they pollinate approximately one-third of the food items we eat [ . . . ] if we can’t pollinate efficiently we are going to be in big trouble with our nutrition as humans [ . . . ] the diversity in our diet and nutritional quality of the food we eat will go down.”

Over the past few years, Martha Stewart taught her audience about beekeeping in light of similar issues in the U.S. Currie said this will not combat losses, but that planting forage which helps bees and supporting research are things the general public can assist in.

The Ontario Beekeepers’ Association has started an online petition to ban the use of neonicotinoids at change.org