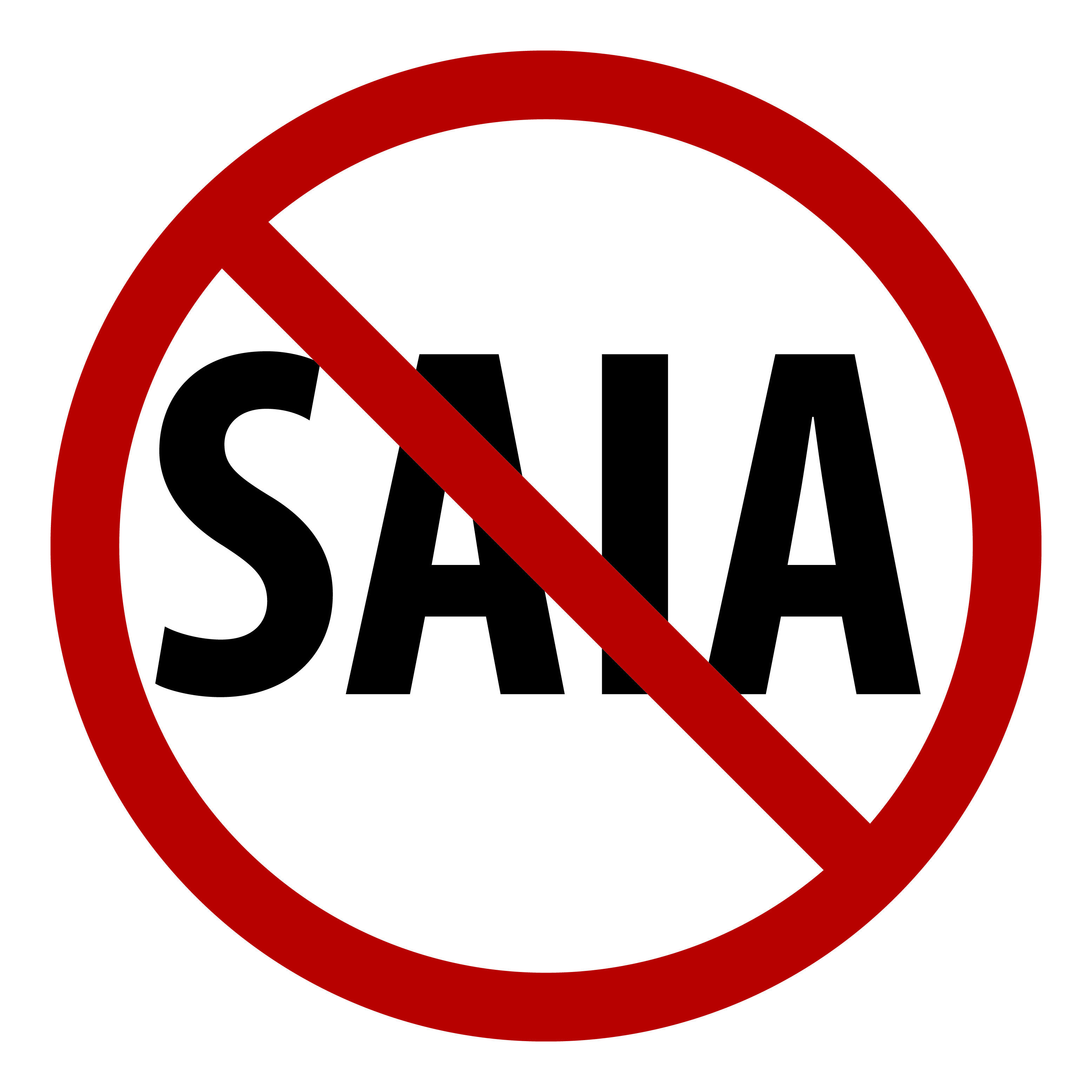 This past April 11, Josh Morry, Commerce Students’ Association representative and member of the University of Manitoba Students’ Union (UMSU) Council, tabled a motion to “remove [SAIA’s] student group status, and ban it from operating in UMSU spaces,” on the grounds that the group and events like Israeli Apartheid Week (IAW) make self-identified Zionist students “fear for their safety” on campus. The motion passed 19-16 and resulted in the de-recognition of SAIA’s student group status.

IAW is held annually, on and off campuses across the country. SAIA and local affiliate groups host debates and information sessions, as well as disseminate materials and screen films critical of Israel’s treatment of Palestinians. SAIA advocates for the imposition of Boycott, Divestment and Sanctions (BDS) against the state of Israel by university campuses, on the grounds that Israeli dominance over Palestinian people and lands amounts to apartheid.

To successfully ban the group, Morry and others appealed to UMSU Policy 2009, which states: “UMSU does not condone behaviour that is likely to undermine the dignity, self-esteem or productivity of any of its members or employees and prohibits any form of discrimination or harassment whether it occurs on UMSU property or in conjunction with UMSU-related activities.”

Policy 2009 is “very vague in its terms,” said Morry in an interview with the Manitoban, adding, “but it’s vague for a reason, because UMSU goes beyond the call of duty to protect minorities, to protect students at risk, to protect people who feel threatened.”

Morry argued that the nature of the policy assumes that a student group (like SAIA) need only be guilty of creating “the conditions where dignity or self-respect [of students] could be undermined” in order to be banned. The policy was invoked effectively and Morry managed to persuade a majority of council members to ban the group.

“We’re differentiating between Zionists and Jews [ . . . ] but I’m saying this is a point about Zionists, where calling someone a racist on campus violates the policies. It’s incitement to hatred.”

Morry later added that “[Zionism] is not a ‘political view.’”

Ultimately, Morry has “national goals” for what might become of this ban but cites securing the safety of all students on campus as his first priority.

Motion’s language contentious to some

One critique of the structure and rhetoric of the motion is that it fails to differentiate between the Jewish religious or cultural identity and the perceived political ideology and nationalism of Zionism.

“I think it is dangerously false to assert that ‘most Jewish and Israeli UMSU members are Zionists,’ as the motion does,” said former UMSU vice-president advocacy (2012-2013) Jennifer Black in an interview with the Manitoban.

“Those who put forward and spoke in favour of the motion successfully conflated the religious identity (Jewish) and the national identity (Israeli) with the political ideology (Zionism), and that conflation did a good deal of work to sway our council.”

Though Black has no formal affiliation to SAIA, she questioned whether there was “a lack of critical analysis in the room when the motion was passed.”

“Those who spoke in favour of the motion spoke with emotion, and I believe that this emotional testimony carried the weight.”

Critics have claimed that banning the group is an infringement on SAIA’s freedom of speech and amounts to an attempt to silence dissenting viewpoints.
“Ironically, it’s [SAIA] which is being discriminated against by this motion,” said Brian Latour, current member of the WCAIA and the Canada-Palestine Support Network, as well as one of SAIA’s founding members.

“This motion discriminates against [SAIA] based on [their] political beliefs and activities, and those are protected under the Manitoba Human Rights Code. Our group hasn’t engaged in any discrimination or harassment. We have in our constitution, which is submitted to UMSU as part of the student group approval process every year, that we’re opposed to all forms of racism – including anti-Semitism.”

Morry asserts that there are generally obvious limits to freedom of speech; respectful workplace policies dictate what opinions may or may not be considered appropriate depending on the context and space in which they are expressed.

“The courts have found that a university campus is actually similar to a workplace because we’re in an enclosed space. It’s not a public [place as a park is] because I’m forced to come here everyday. It’s my job, I’m a student,” said Morry.

“So if this space is made unsafe for me, then it becomes a hotbed for me and I am forced here everyday. It’s the same reasoning behind respectful workplace policies, which is why the UMSU policies exist. And we use the policies all the time; we protect the LGBTT community, we protect international students, we protect women that feel threatened.”

According to Latour, SAIA members began all meetings taking place during IAW with a statement denouncing discrimination, anti-Semitism, and Islamophobia. Latour added that every year leading up to IAW, members of SAIA speak with the University of Manitoba human rights and advisory services office.

“They’ve never had any problems with anything we’ve done. There’s no evidence that that the group is engaged in any discrimination or harassment, yet we’re being accused of that.”

Legality of the injunction

The banning of SAIA was heralded as a “precedent-setting move” by Frank Dimant, executive vice president of B’nai Brith Canada, one “that should be emulated by students on every campus where IAW events take place.”

This is not, however, the first case of any student group being banned from a Canadian university campus. The University of British Columbia Students’ Union de-recognized the anti-abortion Students for Life (SFL) group based on complaints levelled against them. Although SFL appealed the ruling, the Supreme Court of British Columbia later upheld the original decision.

Whether any legal action will be taken against UMSU in this case is something that remains to be seen, though it was a point of concern for then-UMSU president and SAIA group member Bilan Arte. According to Arte, in the weeks leading up to the delisting of the student group, members of UMSU sought legal advice on the motion to determine whether the union would potentially be left exposed to litigation by SAIA in the future were they to go through with the ban.

“The [legal] opinion said that the [SAIA] hadn’t violated any of the existing rules and regulations that govern student groups,” noted Arte. “The opinions of student groups don’t necessarily reflect or represent the opinion of [UMSU].”

Arte said the tolerance of and diversity in student groups on campus with differing viewpoints further attests to this fact, pointing to the continued coexistence of ideologically polarized pro-life and pro-choice groups as examples.

Arte went on to explain that “there wasn’t any material evidence, physical evidence, documented evidence of there being instances that would undermine [ . . . ] the university’s respectful workplace environment policies [ . . . ] That was something that our legal counsel wanted to have access to.”

“It would be nice if we had more documented incidences of harassment or discrimination, inciting hate, so that we could, as an organization, protect ourselves from legal liability in the future should this student group decide to take us to court over it.”

Regardless, according to Arte, the resolution expired at the end of the 2012-2013 council’s term on April 30 and is no longer in effect, meaning that SAIA can technically reapply for its student group status along with all other groups this fall.

U of M should focus on foundations

8 Comments on "SAIA no longer?"