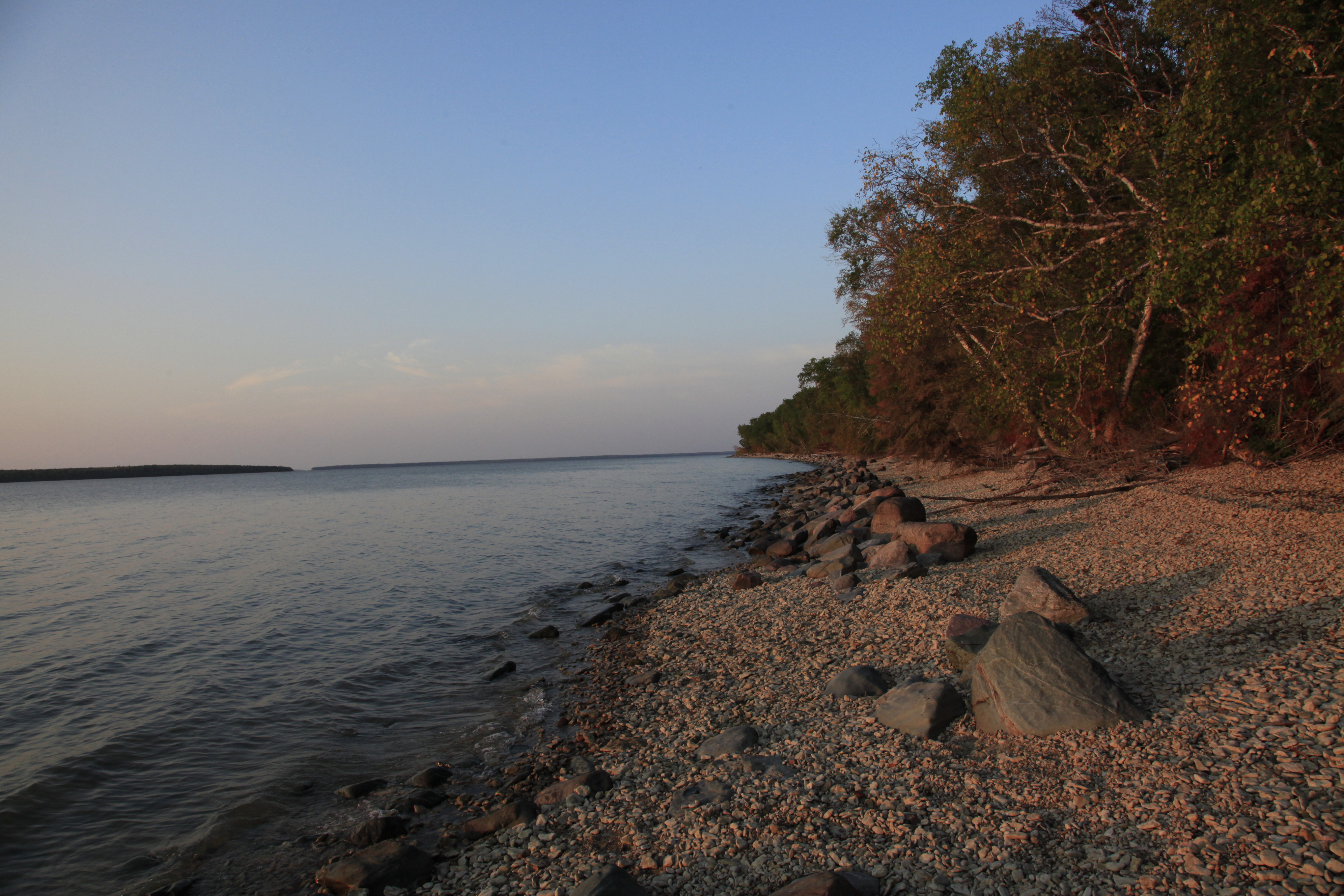 Winnipeg is in the international spotlight after Lake Winnipeg was titled the “Threatened Lake of the Year 2013” by the Global Nature Fund. The label has the Lake Winnipeg Foundation (LWF) working on a solution.

Lake Winnipeg is vital to the $25 million dollar fishing industry in the North and is a recreational retreat for thousands of cottage owners. The northern part of the lake has 14,000 to 15,000 square kilometres of algal blooms. These blooms cover half of the lake’s basin and have been creeping south of the basin where it affects recreational activities.

To understand the root of the issue, Dr. Greg McCullough spoke at a seminar entitled “Climate, Flooding, and Phosphorus in Lake Winnipeg.” The seminar, which was held on Thursday, Feb. 7 at the University of Manitoba, outlined the research he has conducted on Lake Winnipeg. His research has found a significant relationship between the increase of phosphorus in the lake and the algal blooms. McCullough said that runoff from the land and various other rivers—the biggest culprit being the Red River—creates a dumping ground in the lake.

McCullough said that people and animals are creating phosphorus loading, which is increasing algae in the form of blooms throughout the lake. People are contributing to this by dumping untreated waste water into the lake. He argued that the growing population is in need of more agriculture and the need for more agriculture calls for more fertilizer, which increases phosphorus loading.

McCullough said that there are five main contributors to the issue: agriculture, natural loading, the atmosphere, Winnipeg waste, and other waste water. These contributors come from Ontario, Saskatchewan, Manitoba, and the U.S.

According to McCullough, the Red River has the largest impact on Lake Winnipeg because there are no intervening bodies of water to slow the amount of phosphorus entering the lake. The Red River also creates issues due to flooding, which produces the highest levels of phosphorus.

Both fishermen and scientists have been cognizant of this issue for years. Frequent blue-green algal blooms have rendered the lake dangerous for swimmers, who receive skin irritations from the toxins. Animals that drink the water periodically throughout the summers have also been killed by the toxins.

In order to reverse or lessen the impact of the threatened lake, the water quality and quantity must be taken into consideration.

McCullough said this issue is important for the public because it’s not just Lake Winnipeg; it’s the rivers, lakes, and water as a whole that are of concern. He argued that university students particularly should be interested in the issue because the future is in their hands.

McCullough stated that the goal of his research is to outline the scale of the problem, and what is understood about the problem, so that the solviung process can begin. He said that, while fishermen have known about the problem for a long time, people tend to respond more to research and scientific evidence to support claims that have huge implications.

There are many proposed solutions to the problem but, despite ample evidence supporting the problem, there is little indication as to which solutions will be most effective in the long run.

“There are a couple of things we do know that we can deal with fairly quickly and the only way we are going to deal with them [is] through public government pressure, which students are as capable, even more capable, of doing as anyone,” said McCullough.

A worst-case scenario, he said, is that the lake will deteriorate more than it already has. Historically, when this has happened in lakes, it creates an oxygen problem that changes ecosystem conditions. This will affect the fish population and create a change in the food chain.

The bestowing of the most threatened lake on a Canadian body of water was a shock to the Global Nature Fund.

“To learn that in such a large country with such few people [ . . . ] such big lakes that things can go wrong, that’s really an eye-opener,” said executive director Udo Gattenlohner to Global News.

Committed to the wilderness

Include Louis Riel in Manitoba 150 as leftist symbol