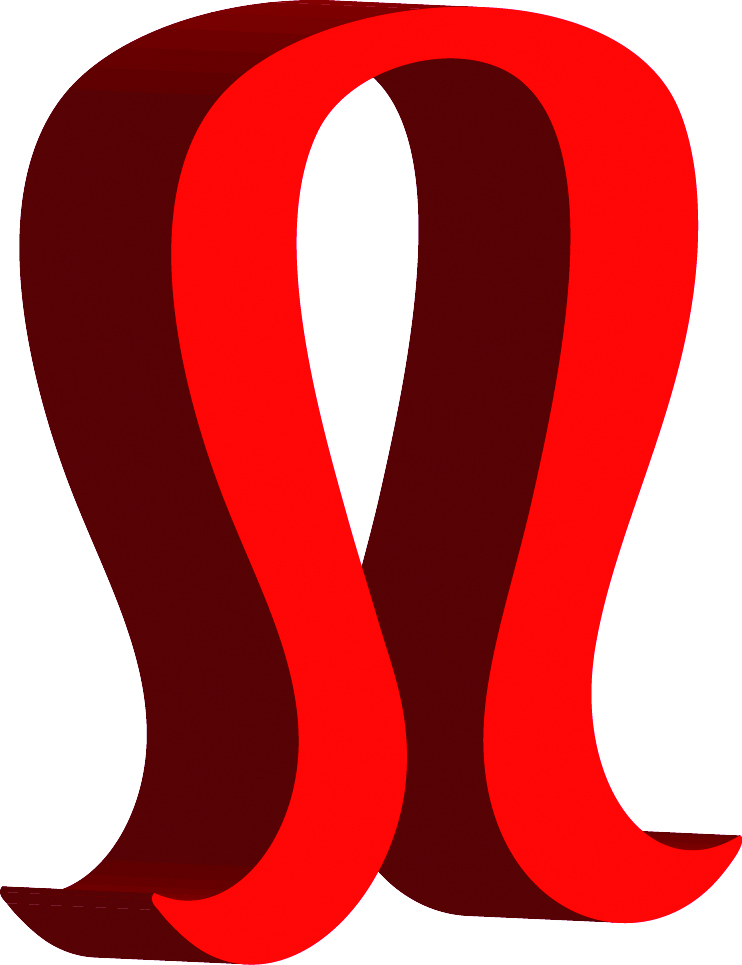 The University of Manitoba will honour Chip Wilson, co-founder and chairman of Lululemon, with an authentic gold medal manufactured by the Royal Canadian Mint. Wilson was named a recipient of the International Distinguished Entrepreneur Award (IDEA) of 2013. The award will be presented by Asper school of business associates on June 4, 2013.

David Barnard, University of Manitoba’s president and vice chancellor, named Wilson as the ideal candidate for the honour. Barnard stated that the award is given to someone who shows “passion, drive, vision and entrepreneurial spirit that the IDEA Award represents.”

“In addition to building a now iconic international clothing brand, he is sharing his success by investing in philanthropic education and health care projects at home and abroad.”

Wilson, who graduated from the University of Calgary with a BA in economics, founded Lululemon Athletica Inc. in 1998 after successful ownership of the snowboard, skate, and surf brand Westbeach Snowboarding Ltd. Wilson held the position of chief executive officer of Westbeach from 1980 to 1995 and acted as the head of design and production from 1995 to 1997.

Lululemon Athletica Inc. has generated $700 million in North America and the company can be found across the world in places like Australia, New Zealand, Hong Kong, and Great Britain.

Wilson was ranked number nine on the list of richest Canadians in Forbes magazine with a net worth of $2.9 billion.

Wilson, who was also the chief product designer of the company from December 2005 to March 2010, stepped down from his executive role with Lululemon on Jan. 29, 2012. Controversy arose over the printing of an Ayn Rand phrase on Lululemon bags in November of 2011 that read, “I am John Galt.” Galt is a character in Rand’s novel Atlas Shrugged, which Wilson read when he was 18 and claims had a big impact on him. The novel emphasizes self-interest and argues that placing others’ interest above one’s own leads to chaos.

One particular blog post, penned by Lululemon support centre employee “Alexis,” stated on the company’s website, that “Only later, looking back, did he realize the impact the book’s ideology had on his quest to elevate the world from mediocrity to greatness [ . . . ] Our bags are visual reminders for ourselves to live a life we love and conquer the epidemic of mediocrity. We all have a John Galt inside of us, cheering us on.”

The company also made headlines that same month when news arose of the brutal murder of Lululemon employee Jayna Murray. Brittany Norwood, the convicted killer and a fellow company employee, apparently showed no emotion at her trial after bludgeoning Murray to death with various different instruments.

Despite these controversies, Lululemon remains a leading brand in the workout industry. Arni Thorsteinson, chair of the IDEA committee for the associates and president of Shelter Canadian Properties Limited, addressed the impact Wilson has made.

“Over a 15-year period, Chip Wilson has made Lululemon Athletica Inc. one of the most powerful brands in yoga and fitness, and a company of exponential growth. The IDEA committee agreed that an entrepreneur of this magnitude belongs among the distinguished entrepreneurs who have received this prestigious award in [the] past.”

Wilson was nominated by Jérémie Rivard, a former student of the Asper school of business, who finds the entrepreneur to be a source of inspiration.

Sustainability and business – not such strange bedfellows after all