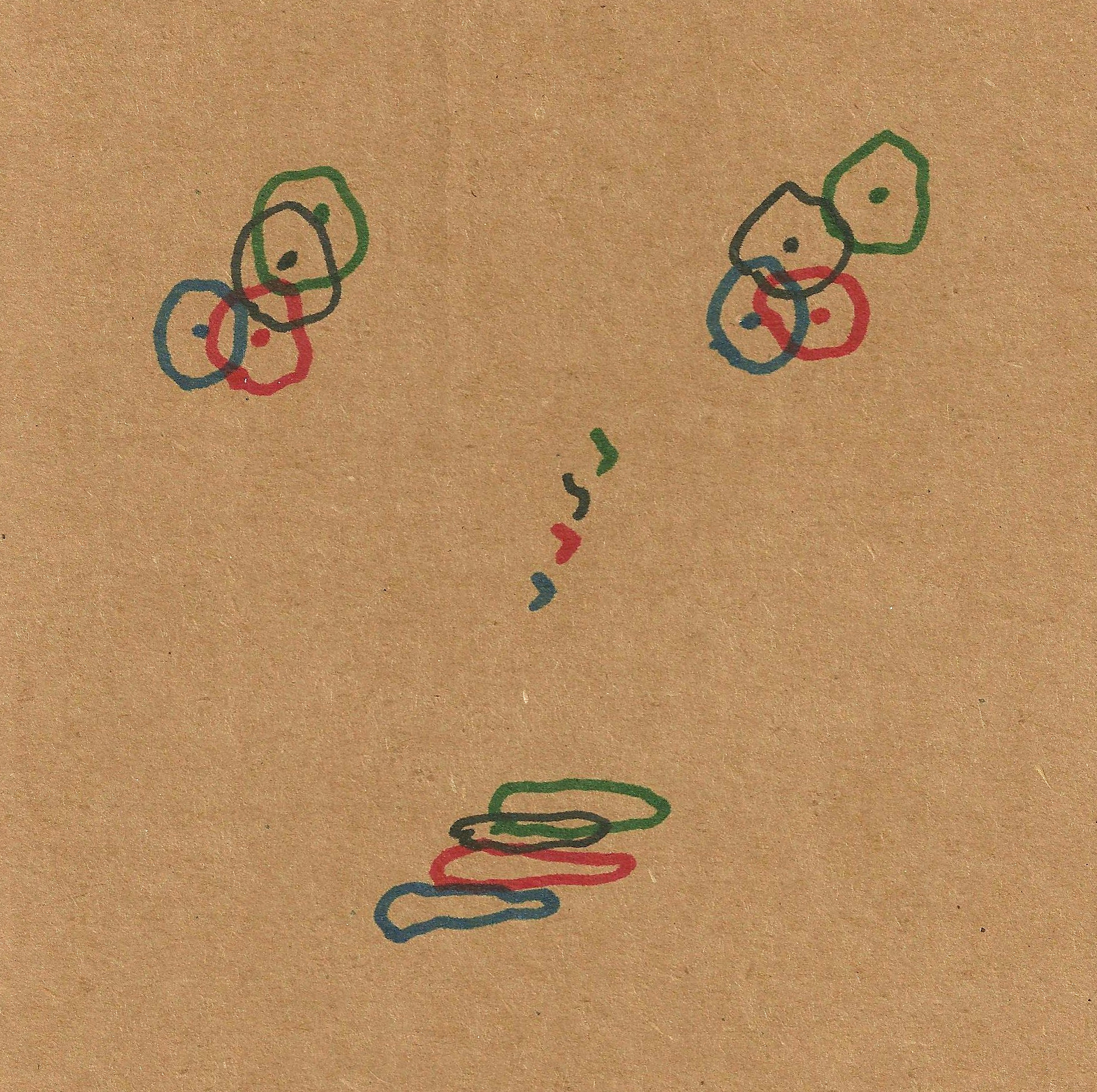 Right on the heels of his own solo album, Don’t Swimmin’, and the Girth’s improvisational EP, the Girth Diaries—both of which were released on the opening night of his visual art exhibition, Cardbored, at the Edge Gallery—comes the Girth’s self-titled debut album, set to be released at the Cavern on Oct. 6. The self-recorded album was produced by their bass player, Arthur Antony, and features 13 tracks.

“We wanted to go for live sound on the album, something representative of how we [sound] without too much window dressing, just the songs captured at their best.” explains Basham.

“Since we got together initially to play a solo EP release of mine, we started off playing mostly solo songs from my weird little back catalogue, though these were significantly expanded and developed through countless hours in the Girth basement. The album is made up of those songs that we felt we had really changed and made into something of our own, as well as Girth originals that were conceived and incubated in our collective womb.”

As for the recordings themselves, the band diverged from the tried-and-true yet again, instead opting for a more novel approach. Rather than recording tracks for one song at a time, they recorded them in three song batches over the course of a few weekends. Each day, they would lay down the bed tracks for all three songs, and then spend the remainder of the day laying down the rest of the tracks. By the end of the day they would have three complete songs, this afforded them a chance to do something different each time.

“I will say that in just about every case, I ended up nearly last in line to do the lead vocals, usually in the 1 a.m. to 3 a.m. range, so that when the time came to sing, I’d spent the better part of the night sipping bourbon waiting for my turn, so every ‘cut’ is a little half cut you could say – and sometimes just cut, or even split in twain,” says Basham.

It may be hard to believe that the Girth have only been around for a year and a half, but members of the band share a long history.

“I met most of those guys through my old band the Fo!ps, as we used to play with Toby, Ivar, and Arthur’s band, the Upsides, all the time. More recently, our drummer Toby and I played together in J.R. Hill & the Oktars. Basically, though this is our first band together, there is a long incestuous history of musical inbreeding and mutual admiration,” says Basham.

The Girth’s much-anticipated full-length musical offering will be available for the first time at their album release party, where they will be sharing the stage with special guests the Bad Nerves (formerly the Nob Gobblers) and Mahogany Frog. This diverse line-up promises something for every connoisseur of musical eclecticism – even Basham himself is excited.

“Although each band is quite different, I think it’s kind of nice that there will be at least one synth on stage at all times.  I think it’s appropriate to have a punky band and a proggy band playing with us, as I’d say we land somewhere in the murky gulf between those traditions.”

Science in the summer