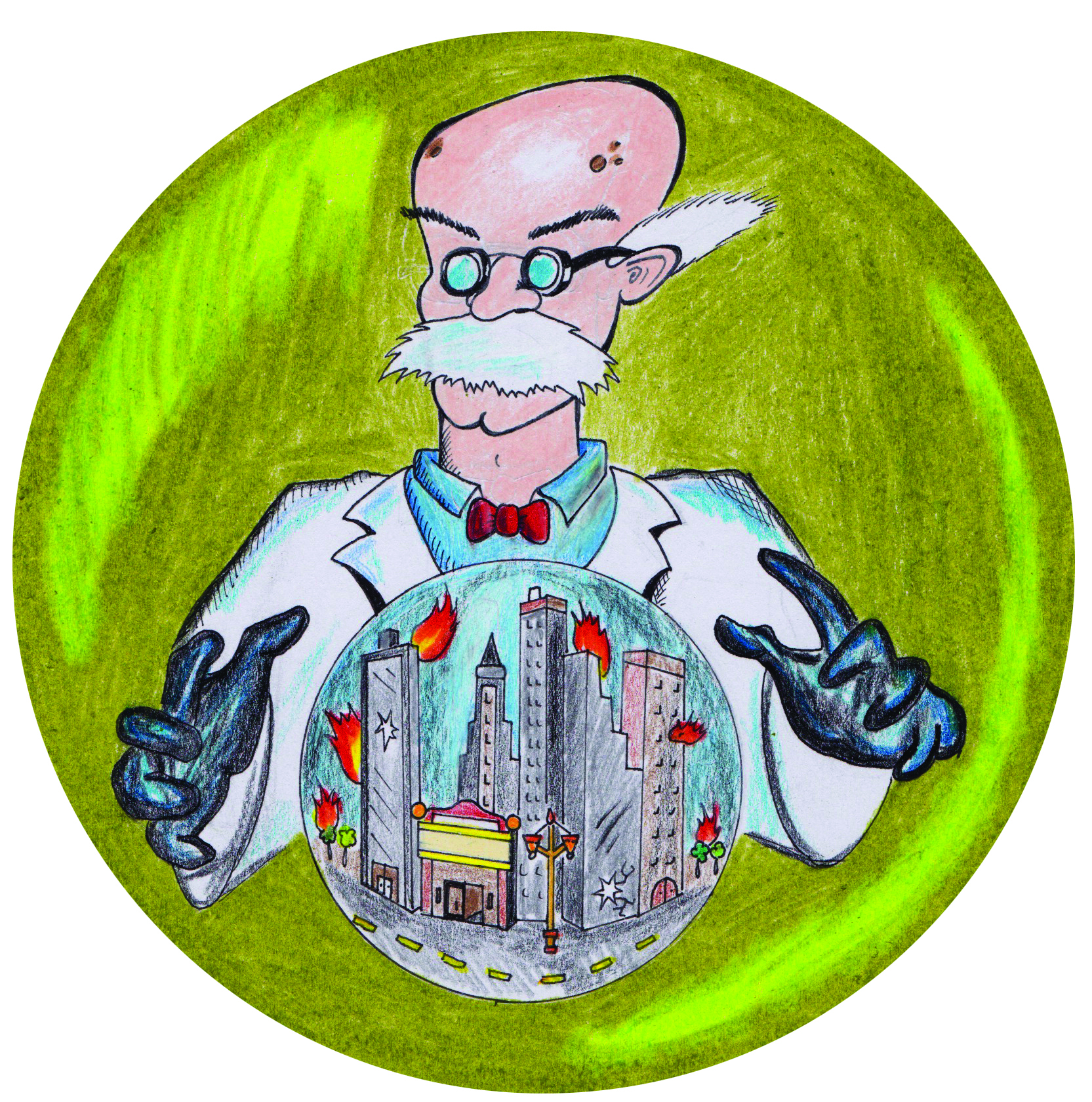 Three years after the earthquake in the town of L’Aquila, Italy, that killed 309 people, a group of Italian scientists and government officials have been sentenced to six years in prison for manslaughter for allegedly carrying out a shoddy risk assessment and failing to communicate clearly with the public.

The prosecutors argued that confusing and contradictory official statements led the people of L’Aquila to underestimate the risk of an earthquake and neglect safety measures, resulting in unnecessary deaths.

As members of the National Commission for the Forecast and Prevention of Major Risks, they met on March 31, 2009 (six days before the earthquake struck in April) to discuss the swarm of seismic tremors that had been shaking L’Aquila for three months.

In press conferences before and after the meeting, De Bernardinis said that the swarm posed “no danger” and that it helped to discharge energy, lessening the likelihood of a future earthquake. A draft of the minutes from the commission’s meeting, cited by prosecutors in the trial, contained similar statements. However, this is a discredited idea in seismology.

“The idea that minor earthquakes release energy and thus make things better is a common misperception,” said Susan Hough of the U.S. Geological Survey. “But seismologists know it’s not true. I doubt any scientist could have said that.”

The minutes as they were actually published, however, do not deny the possibility of an earthquake. This version said that an earthquake was unlikely but couldn’t be ruled out, and there was no reason to believe that the swarm of tremors predicted a major shock. Some of the scientists from the commission criticized the way the risk assessment was handled. According to Enzo Boschi, the meeting was only an hour long and that he and others were not told about the press conference, in which De Bernardinis attempted to reassure the public.

A wiretap from an unrelated investigation recorded Guido Bertolaso, then head of the Civil Protection Department, saying in a phone conversation that sending the commission to L’Aquila was mostly “a media move.” This recording appears to be the origin of the claim that the swarm discharged energy and prevented a large earthquake.

When he was questioned about this conversation during the trial, Bertolaso claimed that he had heard the idea about energy discharge from scientists at the INGV. Bertolaso also said that he did not intend to minimize the risk of an earthquake, but wanted to set the facts straight after confusion resulting from a newspaper misquote and the claims of an amateur seismologist who thought he had predicted an earthquake.

Traditionally, people in L’Aquila are taught as children to go outside, away from buildings, during an earthquake. Statements from the commission that appeared to minimize the risk of a major earthquake led many to stay inside, according to the prosecutor, and when the earthquake struck, at least thirty people died as a result. The prosecutor Fabio Picuti stressed that he knows the scientists cannot predict earthquakes. However, Picuti called their risk assessment “superficial and generic” and criticized their communication with the public. Vincenzo Vittorini, whose wife and daughter died in the quake, agreed, saying, “Nobody here wants to put science in the dock,” but that the commission inappropriately held back information like which buildings were likely to collapse.

Picuti had sought a four-year sentence, but Judge Marco Billi, who decided the case, ordered six years. In addition, the scientists are permanently banned from public service and must pay compensation to L’Aquila and to the families of 29 victims. Billi has not yet filed a motivation for his sentence. Once he has, the defenders intend to appeal, a process that could last for years.

Thomas Jordan, an earthquake scientist at the University of Southern California, called the judge’s ruling “incredible” and said it would do more harm than good.

“We know that the system for communicating risk before the L’Aquila earthquake was flawed, but this verdict will cast a pall over any attempt to improve it. I’m afraid that many scientists are learning to keep their mouths shut.”

Local love for the lake