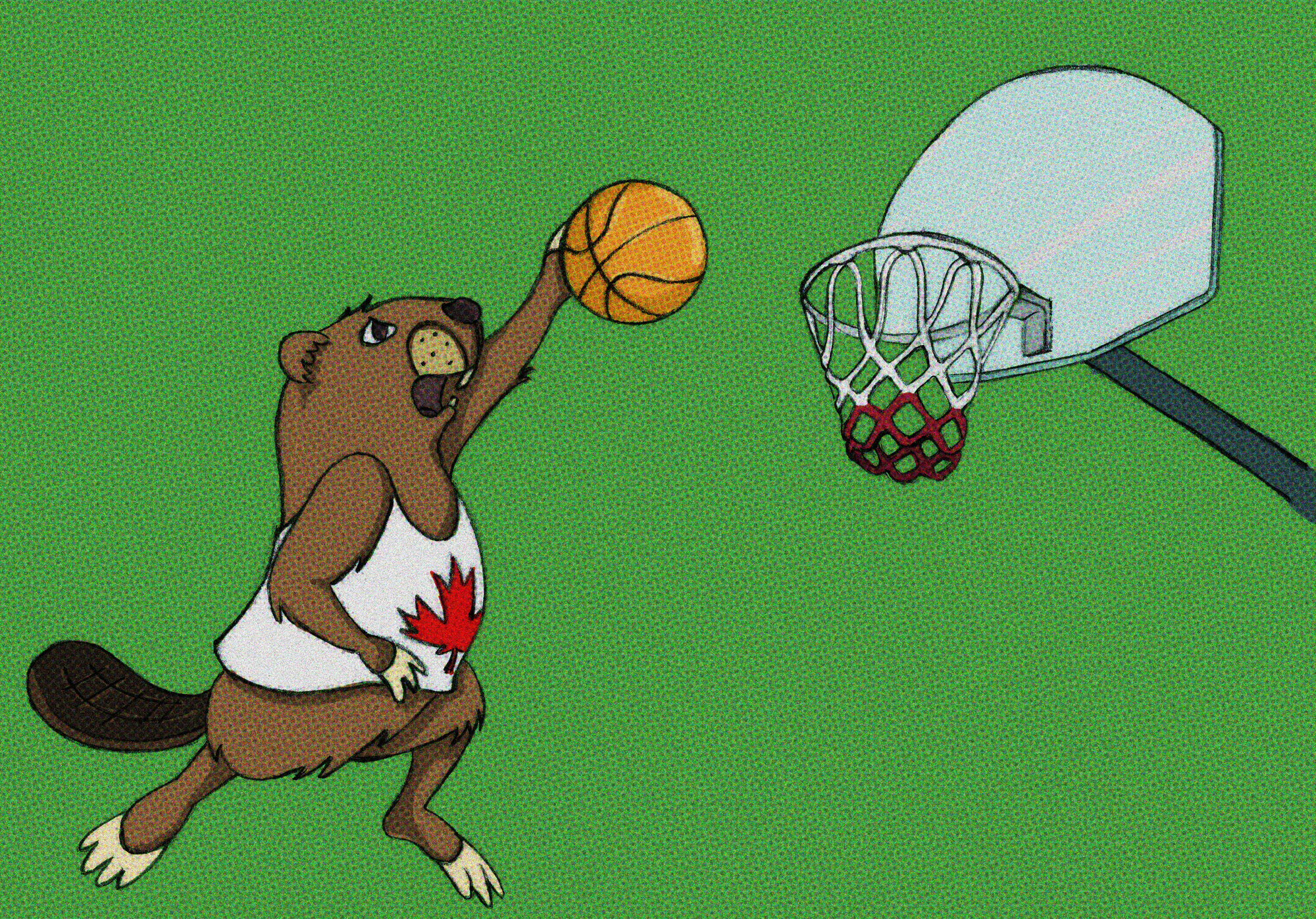 For the first time in many years, the future of Canadian basketball appears to be in good hands.

In a move reminiscent of Wayne Gretzky being hired as general manager to Canada’s Olympic hockey team in 2002, Los Angeles Lakers star and two-time NBA MVP Steve Nash is now the general manager for the men’s senior team. He will be charged with the task of bringing Canada back to prominence on the international stage.

Also returning is Nash’s friend and former Toronto Raptors head coach Jay Triano, who is making his second stint as national team head coach. Triano was Canada’s head coach in their last Olympic appearance in the 2000 Games in Sydney, where Canada finished a surprising seventh place. He had spent the last two years as an assistant coach for the United States, who have now won two straight Olympic gold medals in men’s basketball.

After Sydney, Canada’s men’s basketball team has had little to no success internationally and was considered to be a bit of a laughingstock (literally, The Simpsons joked about them in a 2002 episode). After failing to qualify for the 2004 Olympics, Triano was fired and Nash retired from international play. Leo Rautins replaced Triano as head coach, but under his guidance, Canada qualified for only one major tournament, the 2010 FIBA World Championships where they went 0-5.

The future for the men’s team looks very bright. Six Canadians played in the NBA last season and that same number were drafted by NBA teams over the past three years, including three this year:  Mississauga’s Andrew Nicholson by the Orlando Magic, Montreal-native Kris Joseph was drafted by the Celtics, and Vancouver’s Robert Sacre was the last pick of the draft by the Lakers. There are more up-and-coming Canadians making a splash in the NCAA such as Gonzaga’s Kevin Pangos, Oregon’s Devoe Joseph, Texas’s Myck Kabongo, Baylor’s Brady Heslip, and Kyle Wiltjer who helped Kentucky win an NCAA title last season.

Brampton, Ontario’s Anthony Bennett was one of the top high school recruits this year and will play for UNLV this season. Andrew Wiggins of Toronto is considered to be the top high school recruit for 2014 and has already led Canada to two bronze medals in the World Under 17 and Under 18 Championships. In this April’s Nike Hoops Summit in Portland, which pitted the USA Junior National Team against a team of World Selects, Wiggins led the World Team with 20 points and Bennett added seven to help them defeat USA 84-75. Another top recruit for 2014 is Saskatoon’s Trey Lyles.

After the Olympics had ended, the men’s team organized a five-day training camp for national team players and prospects to prepare them for next year’s FIBA Americas Tournament and beyond. If Triano’s experience and success from the American team carries over into Team Canada, then our country may soon be an international power on the court.

Who is the NBA’s Most Valuable Player?