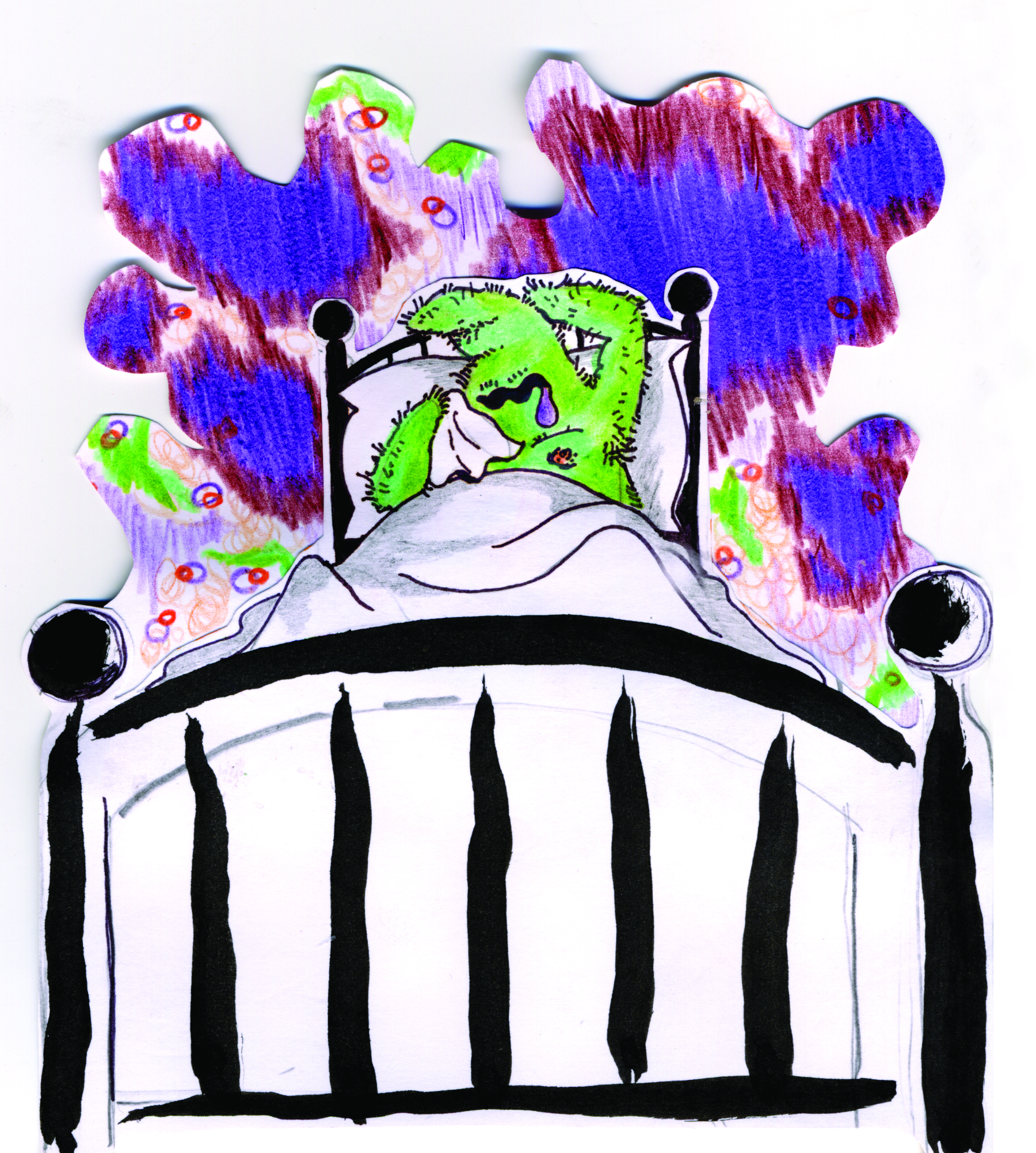 That may seem to you like an unusually benign assertion – not because it’s false, but because it’s so trivially and obviously true that it shouldn’t need to be said. If so, congratulations – you’re on the right side of the science.

You understand that when you receive a vaccination, you’re not just protecting yourself, you’re contributing to herd immunity by preventing yourself from becoming a vector for the disease and transmitting it to those who are too young or infirm to receive the vaccine themselves.

You understand that while the flu may not seem like a big deal to you, complications from influenza kill more than 4,000 Canadians every year, and that those with compromised immune systems must rely on high rates of immunization to prevent infection.

You understand that in 1979, an ongoing vaccination campaign completely eradicated smallpox, which once killed one child out of every ten in many European countries, and as recently as the 1950s still infected 50 million people worldwide every year. A similar campaign has eliminated polio from the Western Hemisphere.

You understand that while no medical intervention can be guaranteed to be 100 per cent safe, the risk associated with vaccination is orders of magnitude less than the risk you take every morning when you get into your car.

While this information is readily available to anyone with Internet access, and can be easily corroborated from multiple sources, Canadians are increasingly falling victim to vaccine disinformation.

Surely scientists, medical professionals, and the government bear some responsibility for the fact that childhood vaccination rates among Canadian children are on the decline. Journalists have argued that vaccines have been a victim of their own success, the wane in vaccine-preventable diseases resulting in complacency and unconcern.

But in recent years doctors have also had to contend with a coordinated disinformation campaign aiming to discredit this vital cornerstone of medicine.

Much of the blame may be laid at the feet of Andrew Wakefield, whose long discredited 1998 Lancet article purporting to link the MMR vaccine to autism received significant media attention. While Wakefield’s paper was retracted by the Lancet (due to shoddy research methodology, multiple undisclosed conflicts of interest, and even deliberate fraud) and his license to practice medicine was revoked, Wakefield’s claims continue to be repeated by anti-vaccine activists who have come to see him as a martyr.

The media also bears some responsibility in this fiasco. While many newsagents were quick to put word to page when Wakefield’s work was first published, little was ever reported about the legions of follow-up studies that consistently failed to replicate Wakefield’s findings. After all, as British journalist Tom Chivers notes, “’vaccine may cause autism!’ is a much better headline than “vaccine doesn’t cause autism!’”

North America is currently suffering from a pertussis (whooping cough) outbreak that the Centre for Disease Control is calling the worst in 50 years, with Québec suffering from ten times the usual number of cases. Although the vaccine is very effective, infants under three months aren’t old enough to be vaccinated, and at least one Canadian child has already succumbed to the disease this year.

Not only have unfounded fears relating to the safety of vaccines fuelled this epidemic, many anti-vaccine organisations are presenting this outbreak as evidence that vaccines are ineffective (with one depressingly popular site going so far as to falsely claim that vaccination makes children more likely to fall prey to the disease). This activity serves to further dissuade parents from vaccinating their children, worsening the outbreak and putting more lives in jeopardy. And all without a shred of solid scientific evidence.

So consider getting the seasonal flu shot this year. You may not think that influenza is such a big deal, but your grandparents might. And if you’re a parent, or you’re likely to be in close contact with children, get a pertussis booster. It might just save someone’s life.

1 Comment on "On the importance of vaccines: Not taking part puts us all at risk"