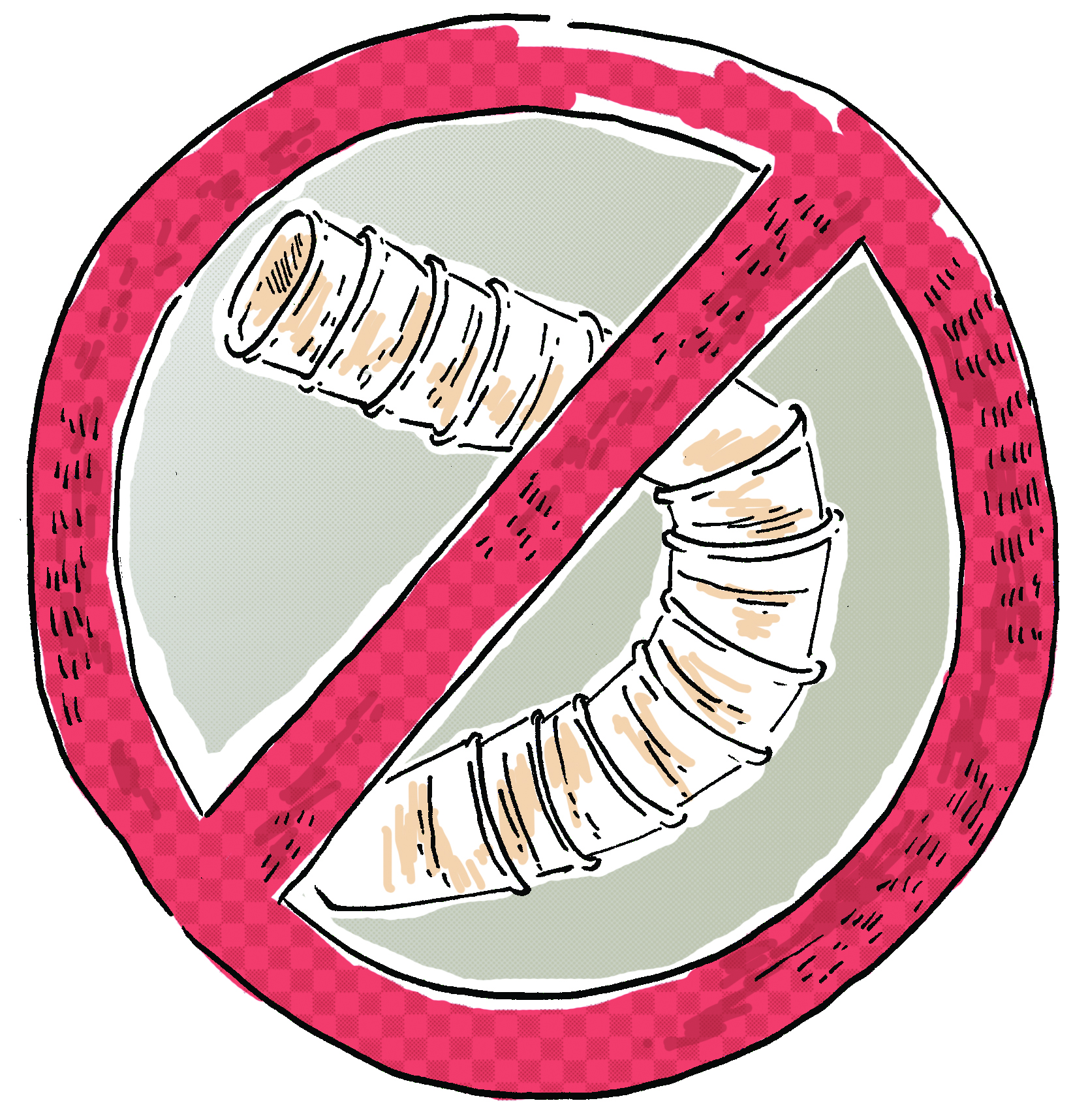 You know the CFL regular season is almost upon us when the Winnipeg Blue Bombers are caught up in a controversy that has almost nothing to do with their on-field performance.

The most recent ‘scandal’ revolved around a new game day policy letter that was included with season ticket packages that informed season ticket holders of a slew of changes to the game day experience.

The new Bomber game day policy expands the list of prohibited items to include almost all artificial noisemakers (specifically mentioning “musical instruments”), any sort of flagpole and all outside beverages and food—including sealed bottles of water—with the only exception being baby food.

The ban on noisemakers did not sit well with fans, especially those who had bought cowbells to ring on game day from the Bomber Store. Frustrated fans took to the internet and spoke with local media outlets to vent their frustrations, a press conference was called so that the club’s Chief Operating Officer Jim Bell could clarify the organization’s stance; cowbells would once again be allowed in the stadium and also available for purchase at the Bomber Store. ‘Paint cans filled with rocks’ and other homemade noisemakers would still be banned.

Now with “Cowbellgate” promptly handled by the club, let’s reflect and take a moment to revisit some other Bomber controversies that were nothing but distractions for fans and the team alike.

It was the 2010 season when the Section S beer snake first slithered into Blue Bombers folklore. Already notorious for their crazy antics, the rowdy folks from Section S start stacking empty beer cups for seemingly no good reason. Before too long cups flew in from adjacent sections and even rained down from the upper deck. Shortly thereafter, the stack was long enough to snake from near the top of the section all they way to the walkway at the bottom.

It was never the beer snake itself that was inherently controversial; instead it was the way the snake would inevitably be destroyed. By the second home game against   the Toronto Argonauts on July 9, the beer snake’s legend and length had grown exponentially.

When the Bombers collapsed in the fourth quarter and the game ended as a 36-34 loss, the cups started flying. Allegedly, there were a handful of injuries caused by the flying plastic, forcing the Bombers to crackdown on any future beer snakes.  The new rules were more or less accepted, although several smaller beer snakes—seemingly stacked in protest—were spotted in the stands throughout the remainder of the season.

As nice of a guy as Mike Kelly was one-on-one, he managed to be the king of controversy during his lone season as head coach of the Bombers in 2009. From referring to the province of Saskatchewan as the “crotch of Canada” in the offseason to his frequent clashes with the local media, Coach Kelly quickly became one of the more controversial figures in the CFL.

Perhaps the best/worst example of Mike Kelly’s interactions with the media came when a scout affiliated with the Winnipeg Football Club was caught taking notes at a closed Hamilton Tiger-Cat practice. In a media scrum specifically called to discuss the incident, Kelly was especially uncooperative with the media, and coined his very own catchphrase in the process: “It’s a non-issue, handled internally and I’m not talking about it.”

Keep in mind that this incident occurred two weeks into the regular season. The rest, as they say, is history, as coach Kelly’s head coaching stint with the Bombers was terminated Dec. 17 after a disappointing 7-9 finish.

The new stadium has been a constant source of controversy well before ground broke at the U of M campus.

If Fort Richmond residents weren’t protesting the affect the stadium will have on the surrounding neighborhoods, then it was U of M students and faculty members voicing concerns about campus access and parking on game days.

But the biggest controversy was the ever-changing completion date that went from June, to late July, to late September. Fortunately, Bomber CEO Garth Buchko recently put that issue to bed.

In a statement sent to local media, the Bombers announced that poor weather conditions had slowed down construction, and that the club had postponed the stadium grand opening until 2013.