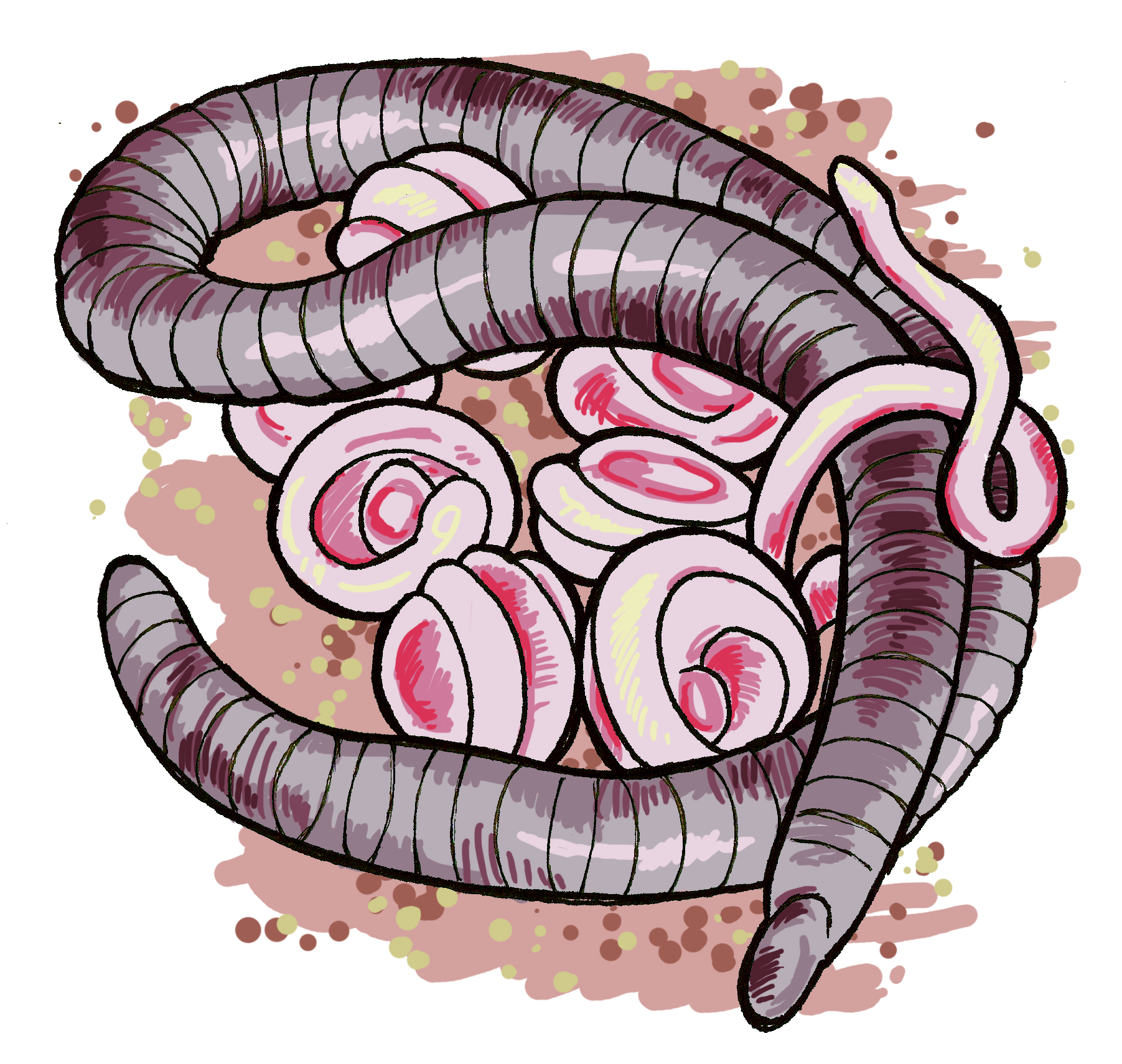 A new discovery from the scientists from the University of Delhi, the University of Brussels and the Natural History Museum of London shines light on a new family of limbless amphibians. “Discovery of a new family of amphibians from northeast India with ancient links to Africa” was published on Feb. 22 in the Royal Society of London Journal. The family, titled Chikilidae, was discovered deep within the ground of Northeast India. While the research was able to link the family with another family of amphibians found found Africa as 140 million years ago, it was also able to exemplify India’s biological diversity within the previously under explored area.

Amphibians are cold-blooded vertebrates and are able to spend parts of their lives on both land and in water. Descendants of the first vertebrates to colonize land, amphibians are categorized into three types or orders: Anura (frogs and toads), Caudata (salamanders) and Gymnophiona (caecilians). While the order Anura is the largest of the three, with approximately 4,500 species, the order Gymnophiona is the smallest — with only 50 known species of caecillians — and the least studied of the three types. Caecilians are described as “limbless” amphibians and look like a large worm or small snake. This discovery comprises the 10th known family of caecilians.

Caecillians are very sensitive to vibrations and have very tough heads. As a result, while lying beneath forest floor leaf litter beds, the amphibians can quickly tunnel underground upon detecting movement — another reason why they have gone largely undiscovered this long. However some of the animals have been reported to have been killed by locals in the area, misinterpreting the creature as a venomous snake that would cause harm to their crop. The irony in this is that the creature actually may aid the farmers by churning the soil and eating harmful insects.

The explorations that resulted in the discovery of the family were conducted from 2006-2010 and are described by researchers as “the most extensive dedicated caecilian surveys ever attempted,” as well as the first to take place in northeast India. After logging 1,177 hours of labour digging soil at 238 locations across the area (working best within the country’s monsoon season), over 500 “Teresomatan” caecilians were found at 58 of the localities surveyed, displaying a pattern within the area.

Upon DNA and morphology analysis of the genus, the researchers were able to document differences between these new “Teresomatan” caecilians and other region’s “Indotyphlidae” caecilian family, allowing the team to announce that the discovered specimen was the member of a new caecilian family and not just a single new species.

More strikingly, the analysis was able to compare similarities between the new family with the “Herpelidae,” a family of caecilians that is only found in the eastern arc and the Guinea forests of West Africa, over 11,000 kilometres away. The study also suggests that the divergence between the two similar families may have occurred roughly 140 million years ago, and may have resulted from the tectonic division of India from Africa, demonstrating how continental movements have influenced biodiversity.

Like most caecillians, members of the family Chikilidae look like large worms, growing to 10 centimetres long. The development of the Chikilidae eggs shows that the mother builds underground nests and stays with the eggs for two to three months. During this period, the mother most likely fasts in order to spend time protecting the developing embryos. Another developmental feature of these amphibians is the absence of a true larval stage — such as a tadpole, as they emerge from their eggs as tiny adults.

With the discovery of the new family, the territories of Northeast India are being noted as “potentially rich” hot spots for hidden and undiscovered diversities. However, because of growing humasn population and deforestation in the area, there is concern over the preservation of this family and other species within the area.

The project’s lead researcher, Sathyabhama Das Biju, who teaches at the University of Delhi, has discovered over 100 new species of amphibians during his career as an amphibian biologist, including the 2003 discovery of another family of amphibians, the purple frog. These accomplishments have earned him the appellation “FrogMan.”

Biju estimates that 30-40 per cent of India’s amphibians remain unknown and believes that exploration and conservation actions are “urgent.”

Currently 31 per cent of known amphibians are listed as endangered with habitat loss and pollution being the main concerns.

The end of a world