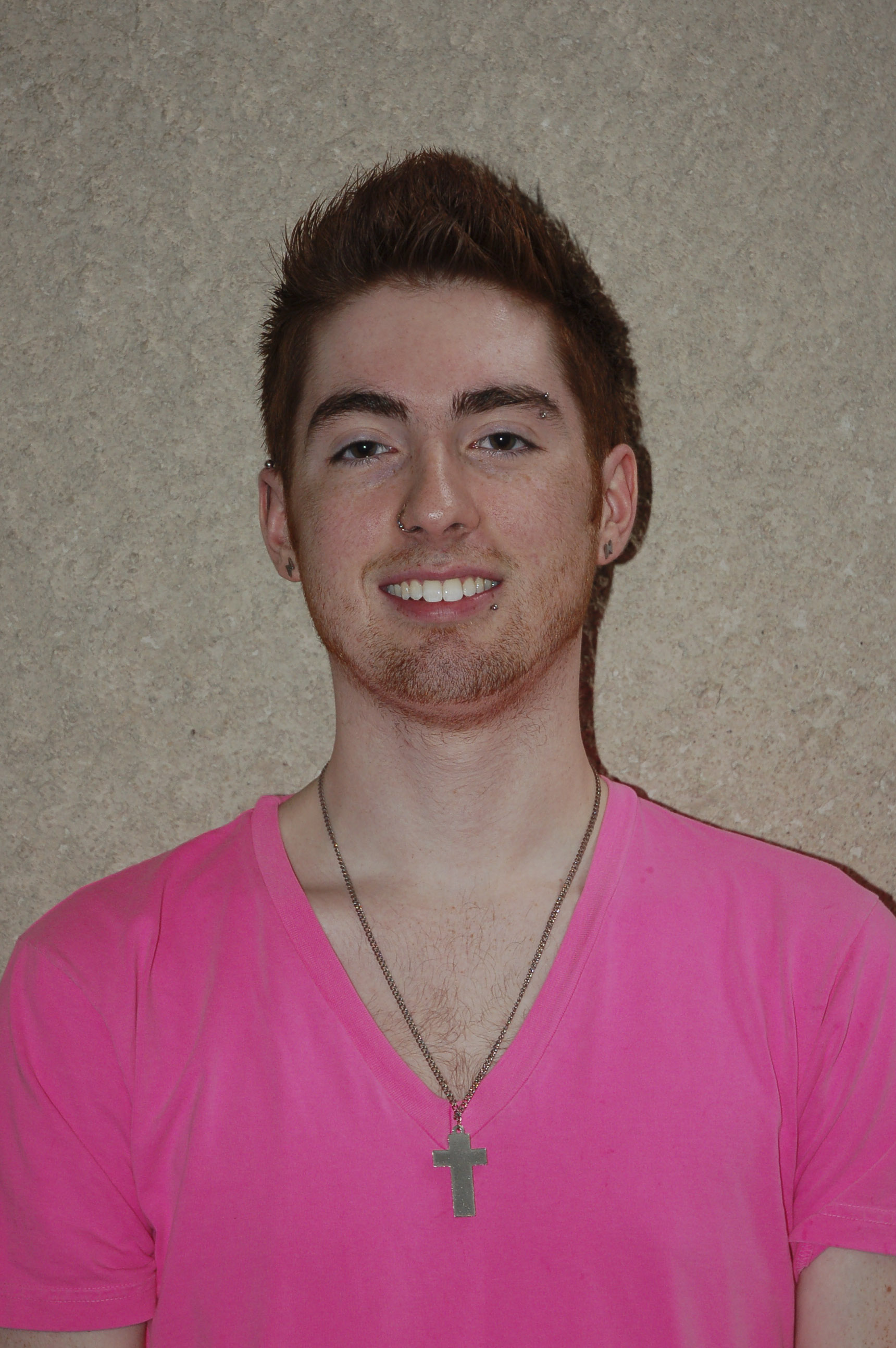 In addition to a new UMSU executive, four new community representatives have also been elected to this year’s UMSU council.

Monica Igweagu, winning candidate for the international students’ representative position, said that she is glad to get a chance to serve people.

“There was a lot more work to be done,” said Igweagu.

“I need [their] help to achieve what we have set down for ourselves,” she said.

She said that she hopes the international student community will cooperate with their representative to make a difference.

Moazzam Faisal, the runner-up for the international students’ representative position, said that he wanted to deliver the best to his community, but “did not get a chance, unfortunately.”

“I did not want to win for myself, but for my community,” he said. “It was disappointing, but a very good experience.”

He commented that UMSU should advertise the elections more: “to get a better voter turnout.”

Can Liu, another candidate for the international students’ representative position, said that running for UMSU elections was a very good experience, and that she appreciates the people who voted for her.

“Monica is a very nice girl, she deserves the win,” she said.

She said that she will “probably” run for UMSU again and is “definitely willing to help UMSU.”

“I wish more and more people get involved in this next year,” she said.

Kyle St Godard, the elected LGBTTQ* students’ representative, said that the first thing he would like to do is to get involved in all the different issues affecting the LGBTTQ* community: “like the blood ban, and try and get the community more active in getting the word out and making a difference.”

“I am looking forward to the coming year and working with all the great people in the office,” he added.

Irene Fubara-Manuel, the new UMSU women’s community representative, said that she will get people together and discuss issues on campus a little more.

“The talk during the community luncheon made me want to hear more opinions and more issues,” she said.

She mentioned that 80 students marked “no” to electing her as a women’s representative.

“I want to know what the 80 people were thinking,” she said.

She said that if it is a legitimate criticism, “I would like to hear it.”

Krya Wilson, the aboriginal student community representative elect, said her first order of business was to get aboriginal students more involved with UMSU, saying she felt the low voter turnout in this year’s election was very problematic for her.

“That is an unfortunate number due to the fact that this is our second home and our decisions in Post Secondary dramatically affect our future,” she said.

“As UMSU aboriginal student representative, I will work hard at getting everyone involved with every aspect of council and the decisions that need to be made.