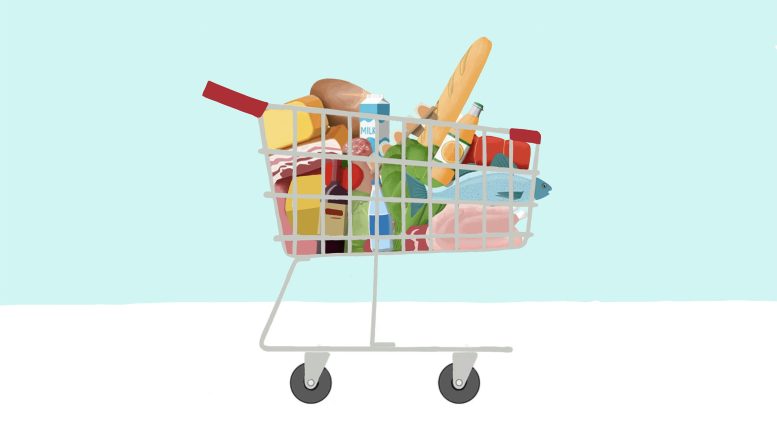 What we consume directly influences our overall health and well-being.

A healthy diet is vital in supplying our body with fuel for effective work, required nutrients for growth and development and in reducing the risk of chronic medical conditions.

However, the lack of access to or availability of sufficient resources needed to obtain food, otherwise termed “food insecurity,” is a growing population health issue in Canada today, with select regions facing food inflation and significantly higher costs of groceries.

Multiple households in northern Manitoba have been faced with an increased food security crisis, both before and during the COVID-19 pandemic.

The Food and Nutrition Security for Manitoba Youth (FANS) study, led by University of Manitoba professor in the department of food and human nutritional sciences Joyce Slater, focused on food security status and dietary patterns of adolescents in Manitoba.

The FANS study, which was funded by the Canadian Institutes of Health Research, surveyed a cohort of over 1,500 grade nine students in 14 school divisions across the province.

“We were able to compare what students ate in our study to what is recommended they eat in terms of the four food groups,” Slater explained.

According to Slater, the majority of students did not meet the dietary guidelines’ recommended intake for vegetables and fruits, three-quarters lacked the required milk and alternatives and up to 60 per cent were not getting meat and alternatives.

Additionally, over 90 per cent of the cohort did not meet their fibre requirements and low levels of nutrients such as vitamin D, calcium and folate were observed.

Using the Healthy Eating Index — a computerized measure of an individual’s diet quality — Slater found that only two per cent of students were in the “good” category, while the majority fell into the “needs improvement” and “poor” categories.

“There’s some real concerns about the dietary intake of young people in our study,” she said.

Slater also found that students who resided in the northern regions of the province had higher rates of food insecurity than students in urban areas.

“We certainly have an indication that there [are] different rates of food security in the different regions that our study participants live in,” she said.

Slater highlighted a two prong strategy to deal with the unhealthy dietary patterns among adolescents, beginning with addressing food insecurity.

“We need to look at availability in northern and remote communities of healthy food and what the cost of that food is, and maybe to do things like subsidize that food,” she said.

As the majority of young people within the province are not meeting nutritional requirements, Slater also proposed a broad-based strategy in assisting them. This may include providing quality food and nutrition education in schools, and developing policies needed to improve these food environments.

“We’d really like to start a conversation with decision makers about what we can do to address what we’ve found here in Manitoba,” she explained.

Slater is currently working with graduate students on different aspects of the project, and developing a report with infographics in collaboration with her community partners.

“It’s definitely a policy challenge, but I think we need to have those conversations,” she said. “I think the results from our study will contribute to that conversation.”

“We really want to create environments that make it easy for people to eat healthier.”

In soviet russia, plant eat you