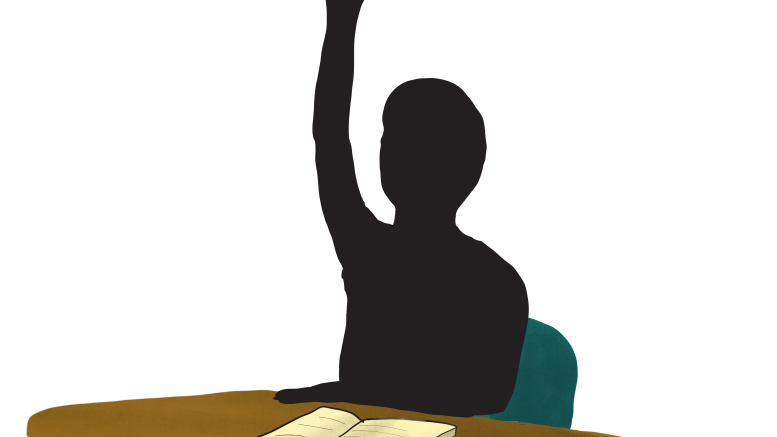 We start to learn from the day we’re born. Every day after that, we continue to learn. We acquire language and social behaviour subconsciously as we grow older. Then as we begin systematic schooling we develop and strengthen fine motor skills and interpersonal skills. With that, the government-required learning begins.

Somewhere in the middle of my mandatory 13 years of school, attending class began to feel more like following the law. I mean, it was the law that I attend school, and that was the attitude of many I knew who walked the halls of Los Angeles schools. School was nothing more than a place to go and waste the days.

Most public schools in the U.S. lack the engaging element of academics. They need to stop teaching for tests or to meet state requirements and start teaching students how to succeed in a world that is not centred on academics. That means more than just teaching us how to do taxes or calculate a mortgage.

The Los Angeles Unified School District (LAUSD) serves the second highest number of students in America, yet its curriculum compared to even the Winnipeg School Division has been severely lacking in the way it prepares students for life outside of an academic world.

California education follows a set of academic standards known as Common Core State Standards. Common Core created standards for English and math that were initially adopted by over 40 states, with the goal of setting up an equal playing field for all students. These standards are markers for what students should be taught and when.

Deciding which schools or students are better than others in algebra or understanding literature are all based on testing outcomes rather than teaching materials for success in the actual world.

Along with Common Core, LAUSD and plenty of other schools in California have graduation requirements that correspond to what’s known as the A-G guideline. This guideline establishes a list of approved courses in science, English, math, history, languages and visual and performing arts. Students are required to take a certain amount of hours from this list in each subject, both to graduate in the district and to be admitted to any of the University of California and California State University campuses.

Using these guidelines as high school graduation requirements is both good and bad.

Here in Manitoba, graduation requirements provide the essentials of English language, math and a few other courses, but also allow students to choose many electives. Optional credits allow for Manitoba students to take classes that explore subject fields like computer science, business and law.

Having never been a student in Canadian public schools, I can’t speak on what going through that high school experience would be like. I can, however, say that it sounds like a much more fulfilling education.

I think we’re at a point in history where we need to be teaching kids how to understand the world around them. Yes, we are taught photosynthesis and that the mitochondria are the powerhouses of the cell, but I have yet to find a use for the quadratic formula or the fact that George Washington crossed the Delaware River.

Learning should be about the process and problem solving, not the diplomas and degrees that it results in. Rather, it’s what you learn along the way that matters.

Kids and teens should be taught how to understand politics and policies and be active in their communities.

Teach them to know and use their rights. Teach culture and language for more than just checking a box on a university application. Teach students that there is more to life than the outcome of a progress report. Most important, there needs to be an emphasis on teaching students how to be their own person, and not just the cookie-cutter product of the education system.

Indigenous course requirement a ‘good step, but only one step’