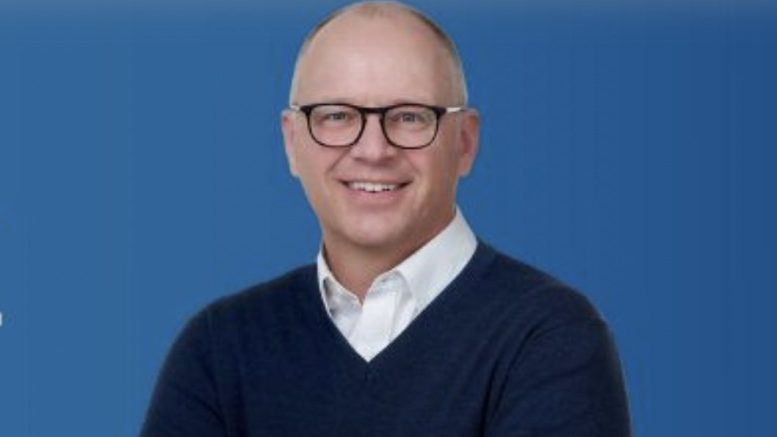 Gillingham won with 27.5 per cent of the vote, just 2.5 percentage points over Murray’s 25 per cent. Gillingham, formerly city councillor for St. James, has experience on the Winnipeg Police Board, as well as on the finance committee and executive policy committee under mayor Brian Bowman.

Only 37 per cent of eligible Winnipeggers voted, the lowest voter turnout since 1989, when only 34 per cent of the city turned up to the polls.

Aaron Moore, associate professor and department chair of political science at the University of Winnipeg, said he thinks Gillingham will not be “significantly different than Brian Bowman in certain respects.”

“You’d probably put him centre-right, although I think he certainly has very progressive views around dealing with a lot of the social issues that the city is facing, with particularly things like homelessness and drug use in the city,” he said.

CTV News Winnipeg caused confusion during their coverage of the election by prematurely calling the race for Glen Murray at 9 p.m. The news station retracted their prediction half an hour later.

Moore said calls of that kind at news stations are usually made by staticians, adding, “clearly they made a poor decision.”

“I don’t really understand why they made that decision that early, or what they based that on,” he said.

Murray, who served as mayor from 1998 to 2004, maintained a lead in opinion polls throughout the race. However, his support dropped from 44 per cent in July — a month after he launched his campaign — to 28 per cent in mid-October, following allegations that he was forced to quit his job as head of the Pembina Institute due to mismanagement. He also faced allegations of physically harassing employees, which he denies.

Moore said early polls were deceptive because “the reality is, in the summertime, people aren’t really paying attention.”

He argued that although being the most recognizable name among the candidates gave Murray an early advantage, many people’s opinions changed as the election played out.

“When I saw the fact [that] they had all these undecided [voters], that to me sounds like a lot of people are either not paying attention or they’re really not comfortable with the leading candidates, so they’re looking for an alternative to that,” Moore said.

Turnout has consistently declined in every municipal election since 2014. That year, just over 50 per cent of voters cast a ballot, while over 42 per cent turned up in 2018.

Moore said turnout for municipal elections is typically low, and argued that having a large number of candidates with “actually recognizable names with real platforms” made it difficult for voters to choose.

“As a result, we’re less able to engage in politics or in voting this time around,” he said.

“I think normally we see higher turnout when it’s more competitive, but I think just the sheer number of strong candidates in this election made it very difficult for people to access the information they need to make informed decisions.”

With only 27.5 per cent of the vote in an election with only 37 per cent voter turnout, Gillingham only secured support from about 10 per cent of Winnipeg’s electorate.

Moore said this result did not surprise him, given the abundance of candidates and the vote-splitting they caused.

“Coming in with only 27 per cent of the vote doesn’t really give him a strong argument to say he’s representing the interests of the city,” he said.

“I think he’s going to have to work hard over the next four years to convince the majority of residents that he’s the right mayor for everyone.”