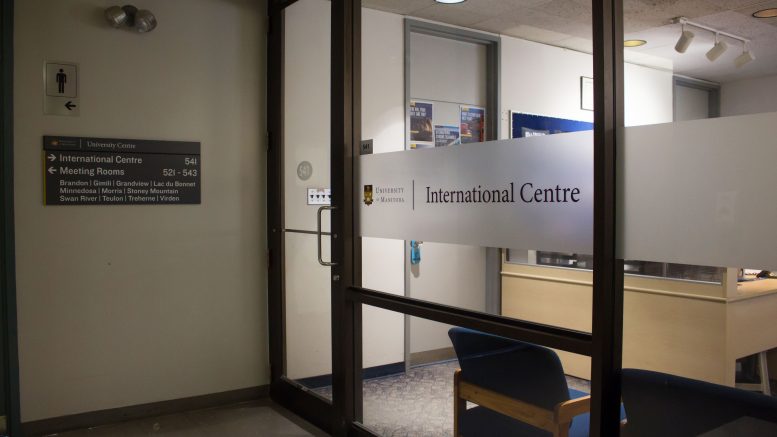 Some international students may have to delay their post-secondary studies as Immigration, Refugees and Citizenship Canada (IRCC) faces a backlog of study permits.

Almost 169,000 study permits are awaiting approval from IRCC as of Aug. 15, although it is unknown how many applicants were scheduled to begin classes this semester.

The government said that travel restrictions implemented during the COVID-19 pandemic and updates to out- dated technology have created the delays, along with an unprecedented number of applications. They also named the war in Ukraine as a contributing factor.

“For a long period of time government wasn’t able to process any sort of application, whether it be for study permit extensions or visas,” he said.

Ottawa has promised to concentrate on approving study permits after spending the summer focused on processing work permits to combat the labour shortage.

Rajpal said the government “hasn’t communicated well enough or clearly enough” what its next steps are.

“They have a work permit backlog, there’s a study permit backlog and government keeps making promises that they’re not fulfilling,” he said.

He said that he was able to get his study permit, but that some of his friends have been affected by the backlog.

The U of M has advised international students that these delays may prevent them from starting school this semester, forcing many to defer to winter term or reapply next year.

Rajpal said the university “hasn’t been able to do any- thing solid for students who are affected by this shortage,” and that many students are switching to online learning because of IRCC’s delay.

IRCC predicts that wait times will lessen within the next few months, and that work and study permits will be processed at normal speeds by the end of the year.

20 per cent of University of Manitoba students are international students and they pay triple the tuition of Canadian students.

“They are using international students as cash cows to funnel money into their economies,” Rajpal said.

“It makes us feel exactly like that, as cash cows, which is really unfair,” he explained.

“We are being treated as second class citizens. We are not even being given the same rights, and we are being charged more for everything.”

IRCC is looking to hire 1,250 new employees by the end of fall to deal with the backlog and will begin providing monthly updates on the number of applications delayed, as well as their progress in approving them.