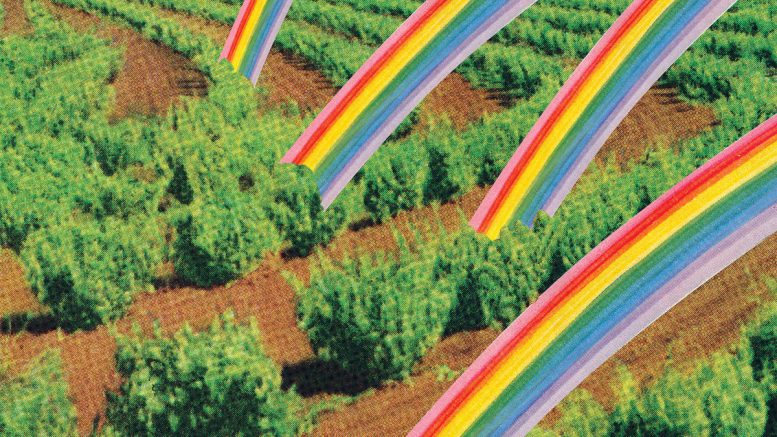 With a 10/10 name that connects its music scene to the prairie experience, local Winnipeg band Booter’s debut album 10/10 is a fantastic first entry.

In a world of overproduced music, Booter is a refreshing return to the simplicity of voice, drums, guitar and bass. Even its guitar solos are not overproduced, but actually sound like guitars — as they should — compared to radio hits where the guitars are so heavily processed, they sound like kazoos.

Every song on 10/10 is so perfectly tempered and crisp in its recording, it almost sounds like a live show was recorded as an album, minus the audience noise.

Most importantly, each song doesn’t outstay its welcome. With songs averaging just under two-and-a-half minutes a piece, Booter showcases its talent of knowing that the length of a song does not dictate its quality.

Every track on the album compliments the last with a through-vibe of mellow listening.

Vocalist Alannah Walker also has a unique voice in the current climate of music. It stands out as an instrument of its own — as it should — and adds depth in its timbre to the chords beneath it.

Fourth track “Seventeen” is the exception, with guitarist Brendon Yarish on vocals and Walker as backup. However, this does not feel jarring or out of place. Booter’s sound is so consistent, “Seventeen” simply joins the flow of the other tracks.

If anything, it is the lyrics of “Seventeen” that stand out the most as a bittersweet, nostalgic lament of how even though we age, there is a part of all of our lives that we gravitate to as a cemented moment in time.

With lines like “now my best days are behind me” and “I’m trying to remember what it feels like to just forget,” the lyrics of “I will always be seventeen living a nightmare” are the haunting constant of the song, perfectly encapsulating the difficulty of moving forward in our lives.

The namesake of the album, “10/10,” may be the best track, not only because the song is such a bop, but also because it best highlights Booter’s established sound. It’s the type of track where if you heard the opening chords, you could immediately locate them to the band.

Again and most impressively, final track “The Most” has the same energy as opener “In Control,” creating a nice bookend to a truly cohesive album that never dulls or dips in its track list.

With such a breakthrough performance in a debut album, Booter’s 10/10 is a must listen, and with every listen, the anticipation for what the band will do next grows.

Booter’s 10/10 is available for streaming on major platforms.