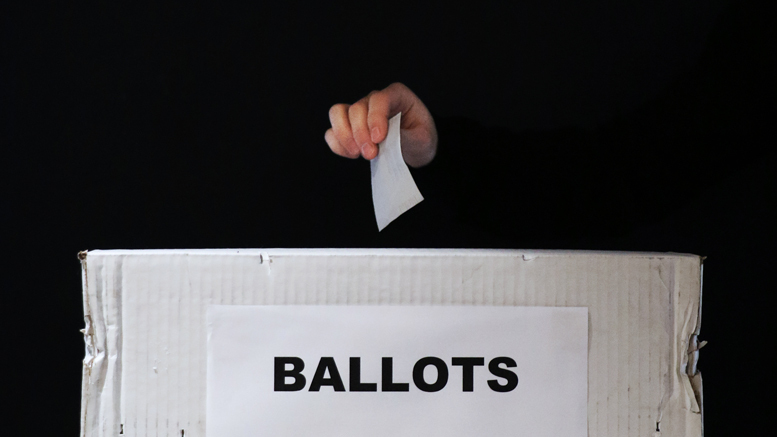 UMSU general elections will be held this month, with voting beginning March 31 at 9 a.m. AND CLOSING APRIL 1 AT 4:30 P.M. This will be the first election not conducted under the slate system, following the abolition of slates at an UMSU meeting in the winter 2021 term.

Previously, UMSU rules allowed up to five candidates for executive positions to campaign together as a slate. Now candidates are required to campaign independently.

UMSU president Brendan Scott said it is “hard to say” how the lack of slates will affect the election, given that it is also being conducted while students have not fully returned to campus.

“It’s going to be hard to pinpoint the reason for whatever result we see […] but I do think [if] we were in a normal setting, without a lack of engagement […] there would be less people running, as slates usually involve interesting people to run for UMSU who otherwise wouldn’t,” he said.

However, Scott said he would not “fully attribute” any potential decrease in candidates to the absence of slates. “More likely, the reason would be the lack of engagement [because] it’s hard to get involved in extracurriculars when school [has] been online for the past year,” he said.

Scott said the biggest effect COVID has had on UMSU elections is that students are not exposed to election materials on campus to the same degree.

He pointed out that while information about the election and candidates is sent to every student’s email, some students would receive more details through following UMSU’s social media.

Candidates must submit their completed nomination package before Friday, March 11 at 5 p.m.

A checklist of nomination requirements is available on the UMSU website, including but not limited to reading UMSU governing documents, a deposit of $50, a letter from the student records office or the university confirming union membership of nominees and signatures from members of UMSU.

Once nominated, candidates must attend the all candidates’ meeting on March 11 at 5:30 p.m.

At the all candidates’ meeting, the chief returning officer (CRO) will review the rules of the election with all of the candidates.

“The biggest thing is that candidates should come to that meeting with a pretty good understanding of the rules as there is the elections and referendums manual which is followed for UMSU elections, but sometimes the CRO is going to add supplementary rules,” said Scott.

Scott said he considers the end of the all candidates’ meeting to be the beginning of the election, with rules for the campaigning period coming into effect at this time.

More details and additional resources are available on the UMSU website.