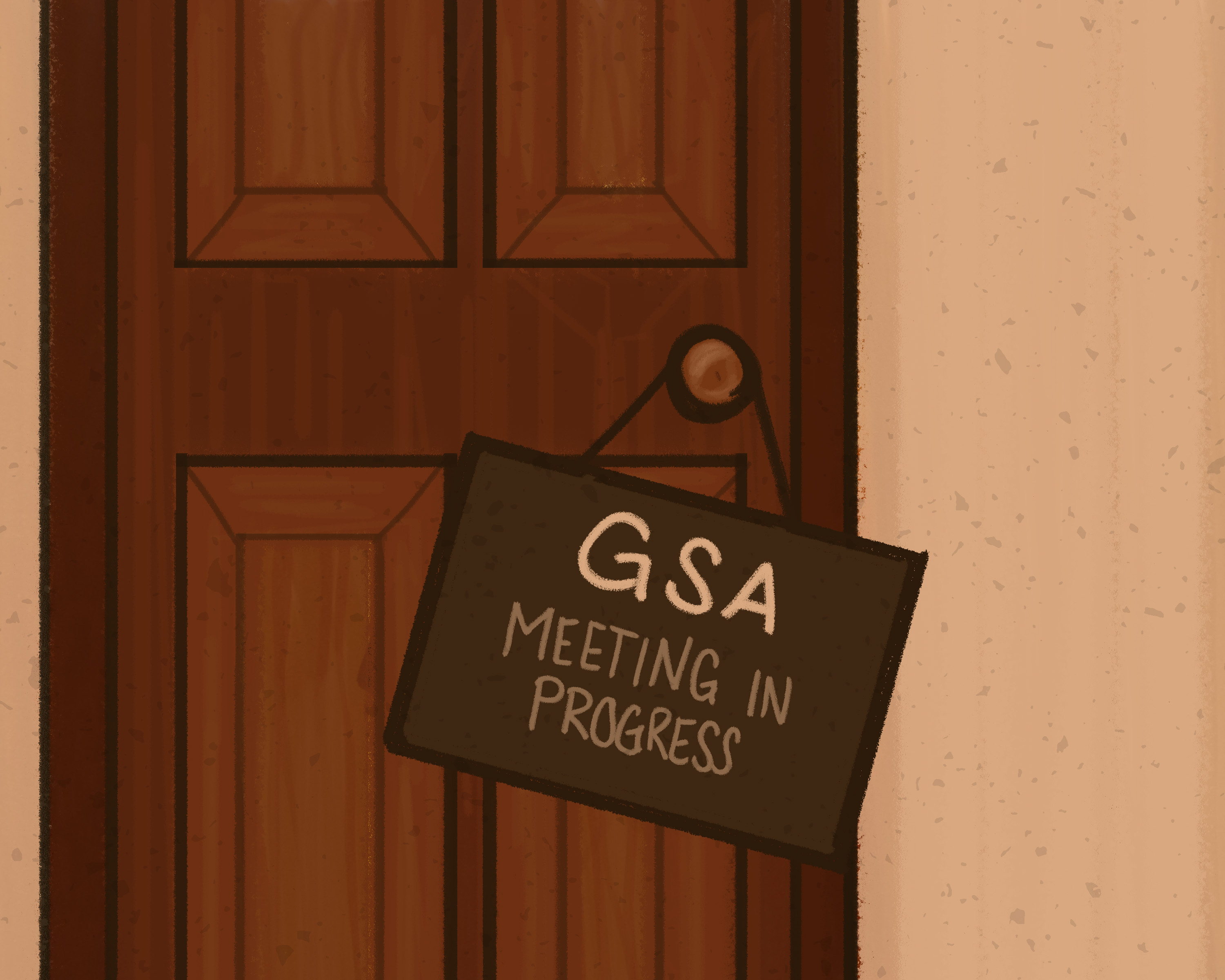 Concerns and confusion around the University of Manitoba Graduate Students’ Association’s relationship with the Canadian Federation of Students — an organization with which UMSU also has a troubled history — were brought up during the UMGSA’s annual general meeting (AGM), held Dec. 9.

The uncertainty stems from a 2012 investigation into a possible loan from the federation’s Manitoba wing that unearthed the information that the association’s representative who entered into the membership agreement with the federation may not have been authorized to have done so.

In the past six years, the UMGSA has paid no membership dues. According to Gordon Howorth, a lawyer who offered his legal opinion during the meeting, “There’s been really, to my knowledge, very little activity for more than six years.”

Howorth said that, in his opinion, “So much time has gone by without any payment that it’s very unlikely that [the federation] will even take a run at [the UMGSA] in facing the murky background and also facing the limitation period.”

Student union members of the federation have historically had difficulty when attempting to leave, many ending in lawsuits over unpaid membership fees or the federation’s refusal to recognize votes to leave.

Multiple members of the association expressed concerns regarding the murkiness of the dispute, the lack of information about the ongoing issues with the federation and the holding of hundreds of thousands of dollars, associated with possible federation dues or legal expenses, in the external relations fund.

The association passed a motion to further investigate the fund and “create an action plan that will be presented at the [next general meeting].”

Howorth advised the UMGSA to “to be reactive as opposed to proactive in the situation,” and to maintain that the association is not a member of the federation and will make no payments or agreements with the federation to make payments.The federation’s website currently lists the UMGSA as a member.

Also discussed at the AGM, in the report from the executives, were the difficulties associated with taking office and learning their roles while working remotely, the allocation of funds for a virtual conference grant and advocacy on behalf of students regarding the potential U of M faculty association strike during the fall semester, for the postponement of continuing fees for the 2021 summer semester and regarding healthcare for international students.

UMSU plebiscite is politics made petty

U of M faculty of human ecology officially shuts down