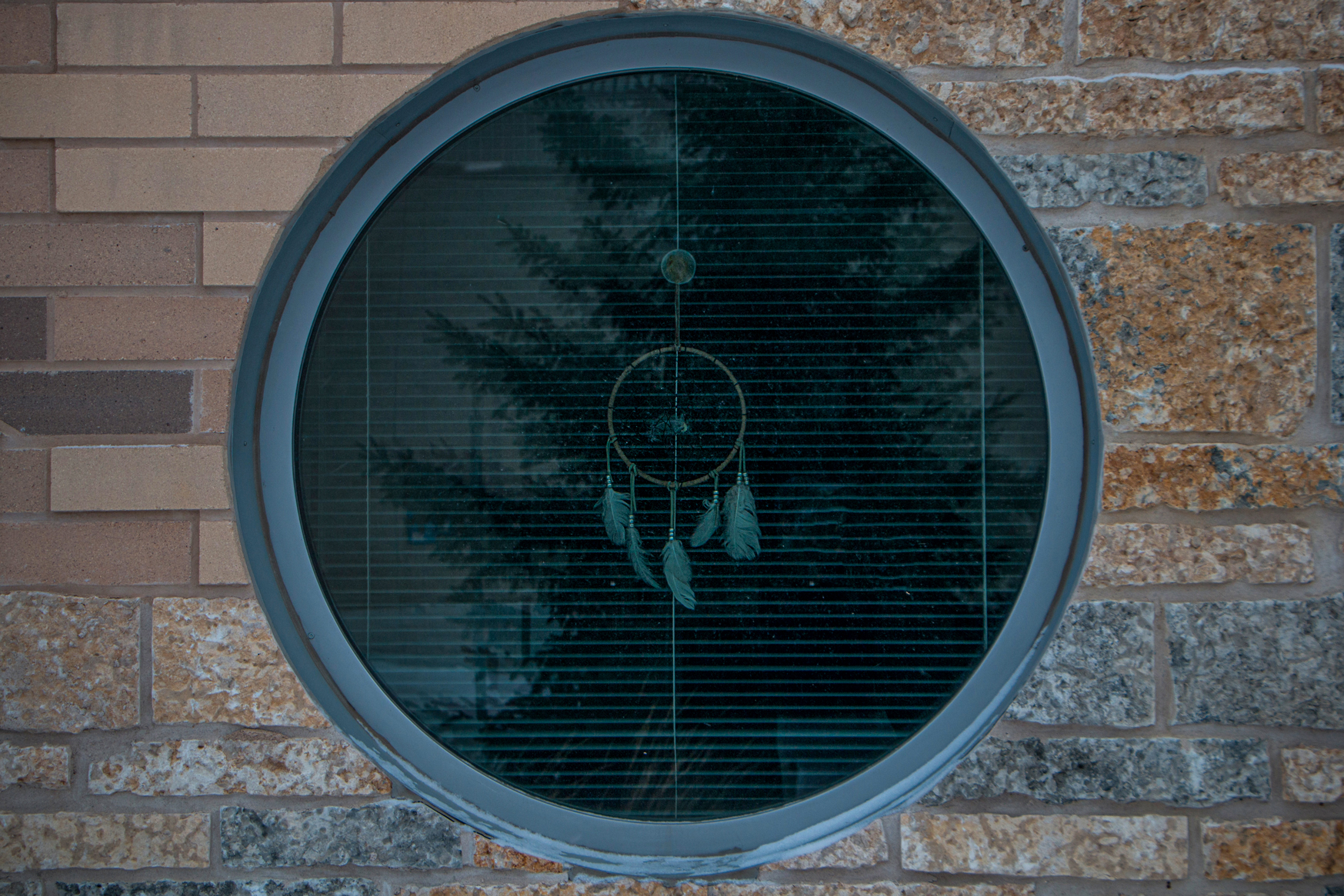 Out of any city in Canada, Winnipeg has the largest Indigenous population, and the University of Manitoba has been home to the National Centre for Truth and Reconciliation (NCTR) for roughly six years. In light of this, earlier this academic year the U of M instituted an Indigenous course requirement (ICR) for students in the faculty of arts, effective fall 2021 for students incoming to the faculty of arts.

U of M’s institution follows other Canadian universities — the University of Winnipeg, Trent University, Laurentian University and Lakehead University — that approved ICRs in 2016 and 2017.

While U of M’s requirement applies only to new students in the faculty of arts, the U of W’s applies to all new undergraduate students.

The ICR is one of the recommendations of the U of M Indigenous senior leadership’s (ISL) 2019 report, which outlined five main areas of improvement for the university and 29 individual recommendations aimed at “acknowledging and dismantling structures, policies and procedures that have been identified as barriers for Indigenous faculty, staff and students.”

According to associate professor Niigaan Sinclair, the new Indigenous course requirement is “a good step, but only one step” on the path to reconciliation and Indigenous self-determination.

Though more education is better, Sinclair said “I don’t think it’s going to change some of the major problems around reconciliation, which are [that] land continues to not be returned from Canada, there’s more children who are moved into the child welfare system, there’s a lack of recognition of Indigenous languages, there’s over-incarceration of Indigenous men and women in prisons.”

Sinclair is set to teach NATV 1200, NATV 1220 and NATV 1240, three introductory courses in the native studies department that qualify for the ICR.

This past December was the first time in five years that the three commissioners of the NCTR’s truth and reconciliation commission met to express their “concern about the slow and uneven pace of implementation” of the centre’s 94 calls to action to acknowledge Canada’s history of residential schools and promote efforts of reconciliation.

The U of M’s 2019 ISL report aims to address some of those calls to action, specifically number 57, which calls upon governments to educate public servants on the history of Indigenous people in Canada.

Miller’s aim for the requirement is that it will help to address call to action 57, to educate especially those making decisions at the governmental level in the history of colonialism past what the provincial kindergarten to Grade 12 curriculum teaches.

“We have to be working from the same set of facts,” she said.

“If we’re not working from the same set of facts, how do we even begin a conversation? […] A set of facts can give you false information simply by what is omitted in that set of facts as much as the actual falsification.”

“This is kind of a way to make sure that there is a common base,” said Miller.

Educating public servants specifically when working in northern Manitoba was a concern for Miller.

Especially with fly-in communities, Miller noted that “while our sovereignty is very significant and very important in reservation communities, in cities, general legislation of all kinds is going to impact our people.”

A question of resources

Though implementing the ICR is a step that the department has been hoping to take for years, concerns for the department remain about faculty resources.

Professor in the department of Native studies Peter Kulchyski expressed his worries about the overworking of the faculty that already exists and the resources that are already spread thin.

The faculty sees itself as a research-based department, and Kulchyski emphasized the importance of maintaining graduate efforts so that the number of Indigenous professors and academics can increase and more are able to both teach and work in organizations across Canada.

If properly resourced, Kulchyski believes that the ICR can assist this, but if not, it may make it much more difficult for both graduate teaching and the faculty’s own “non-teaching” endeavours, both in research and in urban and rural communities.

“It would be a lie to say that it doesn’t pose challenges at the kind of teaching in a classroom level,” he said, “but it’s a challenge worth taking on, and very important for the University of Manitoba to take on.”

On the other hand, “it’s unfortunate, to a certain extent, that it comes to [a mandatory course].”

According to the ISL’s report, next steps and recommendations for addressing the colonial structures within the U of M include enhancing the capacity for Indigenous people in leadership positions, development of a reconciliation action plan, clarifying plans and achieving equitable outcomes for Indigenous people, building a campus community and changes to governance and administrative infrastructure to “weave us all together.”

U of M should accommodate hybrid classes