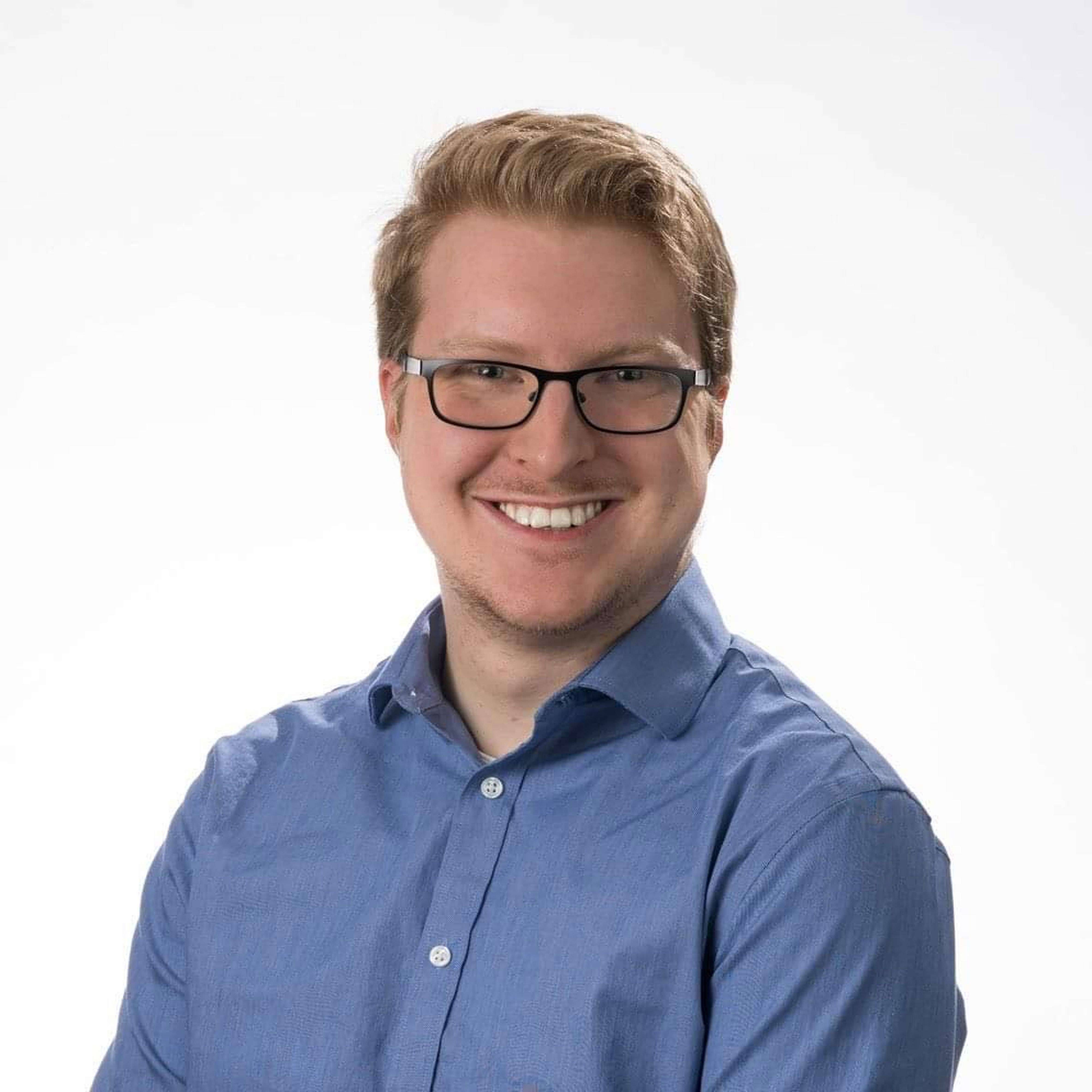 When someone brings up the fantasy genre, what typically comes to mind? Long epics, powerful, righteous heroes and a great evil, often in the form of a dragon.

These tired tropes are exactly what U of M alumnus Braedan Hafichuk is seeking to subvert with his fledgling comic book series Shimmering Basin.

Hafichuk —originally from Manitoba and currently based out of Saskatoon, Sask. — said the inspiration for the work came from an exhaustion with the traditional sagas and epics that currently monopolize the fantasy section in most bookstores.

“I was just looking for a nice, concise, one-off read that didn’t require [a] 2000-page commitment for payoff,” said Hafichuk.

“That’s when I started getting the idea for the more character-focused world that Shimmering Basin inhabits.

“Rather than tell the story of musclebound heroes on quests for the fate of the world, I wanted to focus on the backwater parts of the fantasy world, parts that are filled with people more focused on the personal struggles we all face and not the fights of good and evil.”

Hafichuk has always been interested in the fantasy genre — spending many childhood hours playing Dungeons & Dragons, Warhammer and World of Warcraft — and the comic book bug bit him after he picked up a copy of Amazing Spider-Man #503 in the Walmart checkout line.

“Becoming a comic artist was always my goal as a kid, as I would spend hours doodling my favourite heroes in class and sneaking any opportunity to go to Galaxy Comics after I moved to Winnipeg,” Hafichuk said.

“The love only grew from there as I spent more time at the comic shop, debating stories with the employees while also making critical connections with the independent artists who would set up shop to sell their own books.”

The advice of these individuals was instrumental in the creation of Shimmering Basin. Published earlier this month and primarily produced with a Huion drawing tablet and MediBang Paint, the story follows the adventures of Shjema (pronounced “shem-uh”), a young girl from the fictional Kingdom of Harrow, who finds herself out of her element in the titular small town. After rescuing two of the locals, Hobby and Zackz, she discovers that there is more to her new home than meets the eye.

“The kids who star in Shimmering Basin won’t be fighting evil overlords hellbent on domination,” said Hafichuk, “but will instead experience the triumphs, heartbreaks, romances and fights of childhood, all while coming to terms with the histories and imperfect-but-still-beautiful humanity of their parents.”

Though Hafichuk is familiar with independent publishing from his first foray into the literary world, 2015’s Stalvorhal, the process for Shimmering Basin was the first time he exclusively managed the process from start to finish — “from writing, to drawing, to editing, to crowdfunding, to printing and to selling.”

“Kickstarter was absolutely key to the success of this comic and I have no doubt I wouldn’t be here talking to you without the unique opportunities that the platform and my backers have provided,” he said.

“It has never been easier to be your own publisher.”

On the worldwide pandemic situation, Hafichuk said it hasn’t been particularly kind to his creative drive and, nowadays, he spends most of his time at the gym, playing with his cat, catching up on his reading and “trying to rein in a budding video game addiction.”

“As much as I’ve gotten a lot more down time because of it, quarantine has been absolutely killer for my creativity,” he said.

“My day job […] has been completely hectic because of COVID-19 and between all the writing I do there and trying to keep up my mental health at home, I haven’t done as much writing.”

However, Hafichuk can confirm there is another issue of Shimmering Basin on the way.

“[I] have hired an artist to do the art for it, just so I can focus on creating more scripts for future issues […] there’s no end in sight for the stories I want to tell with this small-town cast.”

For those aspiring to become comic book writers, Hafichuk said it’s important to accept that a first project will have flaws. It’s easy to get hung up on sections that aren’t up to snuff, but it’s more important to get the words out and work on editing later.

“An imperfect story you’ve finished writing is infinitely more fulfilling than the perfect story that’s stuck in your head.”

His other piece of advice is that there is nothing wrong with starting small.

“We all have our 1000-page epics we want to write and sell, but it can be incredibly daunting and time consuming to do, so spend your time working on smaller stories of a couple pages, just so you can find your own voice and feel the thrill of finishing a story.”

Interested parties can wait for the Shimmering Basin website to launch to secure their copy of the comic or reach out to Hafichuk directly to purchase one.

Plenty of laughs for a good cause

Practicing the art of living