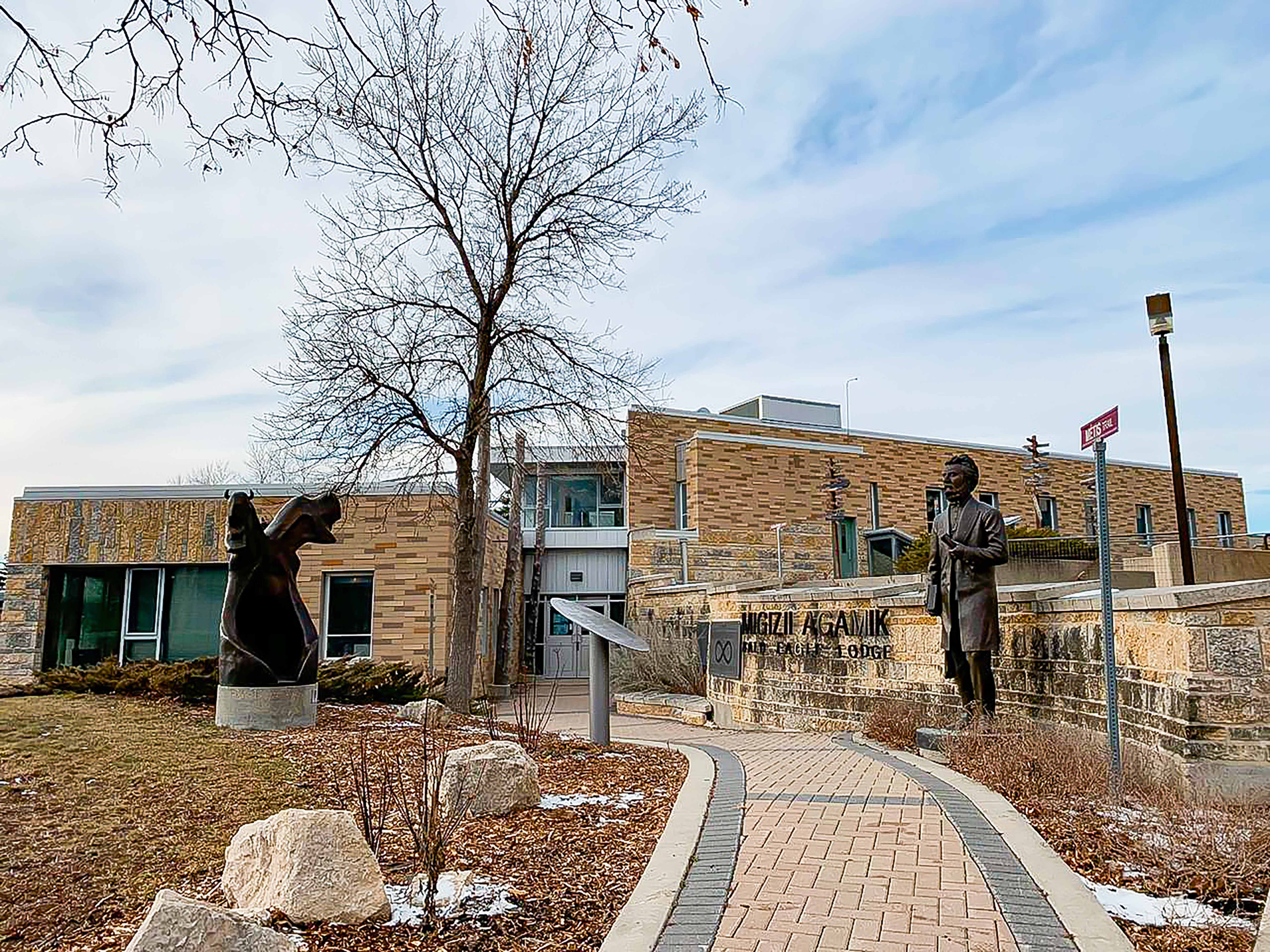 At its Nov. 4 meeting, the University of Manitoba senate passed a motion modifying graduation requirements for students in the faculty of arts to include an Indigenous content requirement beginning in the fall 2021 term.

This will require all students beginning undergraduate studies that term within the faculty of arts to complete a three credit-hour course that satisfies the requirement. It is required across general, advanced, honours and integrated studies streams.

Courses satisfying the requirement include many Native studies courses as well as some history, political studies and women’s and gender studies courses.

A committee within the faculty of arts was established in 2018 to explore the idea of an Indigenous content requirement, with the goal being to “ensure every student graduates with a basic understanding of the importance and contributions of Indigenous peoples in Manitoba and Canada.”

A similar requirement was implemented for all students at the University of Winnipeg in 2016.

“As long as I’ve been a student at the University of Manitoba, I know it’s been a key priority for UMSU to have some kind of Indigenous content requirement integrated into various programs,” said Dela Cruz.

UMSU Indigenous students’ representative Alicia Kubrakovich said the faculty of arts is “paving the way” for education on Indigenous peoples.

A Native studies major, Kubrakovich said she was the only Indigenous student in some of her summer courses.

“Sitting in a classroom with a lot of non-Indigenous students [is] really intimidating,” she said.

Dela Cruz said her support for the move came from “the need that there is in our society and the role that the university plays at the moment in graduating informed and well-rounded citizens who will be leading our various communities.”

“You want those individuals to have a full knowledge of their relationship to the land and the [Indigenous] peoples that were here long before us,” she said.

Dela Cruz said UMSU has concerns about support for Indigenous students as this requirement is rolled out.

“There needs to be an entire consultation process again with Indigenous students,” Dela Cruz said.

She said that within the senate meeting, she brought up concerns from Indigenous students concerning what might happen in the classroom when the requirement is implemented.

One glaring concern is “whether or not Indigenous students will be pinpointed, nitpicked on or singled out for being the Indigenous individual within that classroom,” said Dela Cruz.

“Many, many students now [will] not only [be] attending theses classes […] to learn more about the relationship to their land, to the Indigenous peoples who were here long before us, but are doing so out of obligation. There will be those individuals who are a little bit more ignorant, unfortunately,” said Dela Cruz. “We don’t want their learning and their growing mindset to come [at] the expense of Indigenous students’ well-being.”

UMSU will be consulting with Indigenous students as this requirement comes into play next fall “so we can see what goes well, what goes poorly and ensure that we are proceeding carefully and taking into account our Indigenous classmates.”

“The key priority at this point in time is that it isn’t coming at the expense of Indigenous students and potential re-traumatization despite the various barriers they’ve already had to overcome in order to get to those institutions,” said Dela Cruz.

U of M, ICM both see enrolment increases this term