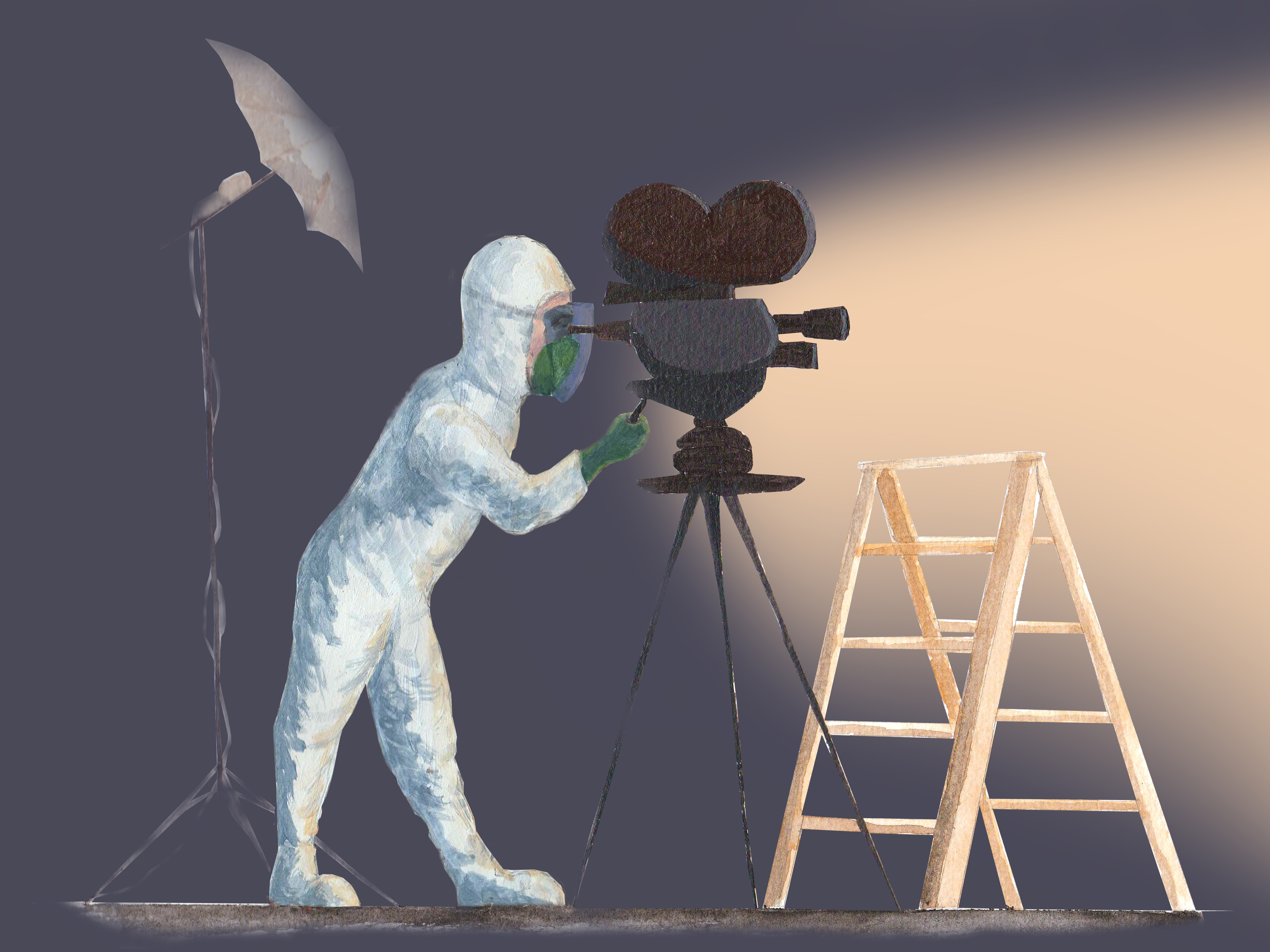 The global film industry has been heavily affected by COVID-19. It has virtually halted film productions and has closed cinemas around the world. There is a lot of uncertainty, but with great uncertainty comes great creativity.

Understandably, this is not an ideal situation for cinemas.

Recently, a few significant cinema chains have reported they will be reopening. However, this may not make a massive difference as many people could potentially opt to avoid theatres all together.

Winnipeg reopened its theatres July 26 after being closed for nearly five months. Theatres have been open for meager three months following social distance restrictions, but they will be forced to close again as Winnipeg moves into red restriction Nov. 2 due to a surge in active cases.

With this in mind, COVID-19 is not over. Policy regarding economic and social activity varies depending on where you are, and the film industry has taken a huge hit.

Additionally, numerous health experts have said it is too soon to be returning to cinemas.

Even when the cinemas reopen, venue operators will face a shrinking theatrical window. This means theatres will have less time to run movies and less of an opportunity to screen films in-house. Because movies will be out of theatres much faster, they will be available to be purchased, downloaded or streamed much sooner.

Even when theatres are given permission to operate in a given region of the world, COVID-19 measures will still disrupt revenues. Not as many people will be allowed to attend the screenings and, as a result, time slots will be reduced and the quantity of film an average theatre can screen will diminish.

A lot of studios’ productions have been delayed or halted until they figure out how movies are going to be made while following COVID-19 precautions.

But, given the uncertainty with restrictions, many movies that finished production during the COVID-19 pandemic have been released straight to streaming platforms. For example, Disney chose to put its live-action reboot of Mulan onto its streaming service.

Streaming services were a problem for cinemas before the pandemic. Matthew Ball, a media analyst, claims 15 years ago prevalent movie producers like Warner Bros. Entertainment, Walt Disney, 20th Century Fox, Paramount Pictures, Sony Pictures and Universal Pictures released around 20 to 25 major films annually. Since then, the number of movies they have released has steadily declined each year.

By 2019, those same producers released approximately nine movies total due to the rise of popular streaming platforms like Netflix, Amazon Prime Video and Crave.

These platforms acquire the rights to movies and make movies that are not made by the major studios. By doing so, consumers have access to new movies in the comfort of their homes. According to media reports, Netflix gained around 16 million subscribers in the first three months of 2020, and Disney Plus now has over 50 million subscribers.

Now more than ever, films are going straight to streaming services. Subsequently, this has cut out much of the film industry, satellite rights and movie theatres.

The film industry may be increasingly willing to transition to digital releases due to the restraints the novel coronavirus imposes. This may impact peoples’ view of cinema. By the time theatres are allowed to open at full capacity, audiences will have consumed a significant amount of material from streaming platforms.

Due to the high rates of supply and easy access to movies, audiences may have higher expectations of the movies releasing in theatres. Cinema and filmmakers may have to spend more money to produce content that matches their audiences’ new standard. Movies released in theatres will have to be well worth a trip out of the house.

The atmosphere between a movie at home compared to a movie in the theatres varies greatly. For example, when grand movies like Titanic, Avatar or Avengers: Endgame came out, you could feel peoples’ emotions in the theatre hall.

Unfortunately, this kind of experience cannot be replicated on a streaming platform. The stories themselves can be emanated on streaming platforms, but the intense atmosphere of high-tech sound systems and visuals that theatres provide will be sorely missed.

Although atmosphere is important to average viewers, theatres may have to find ways to make the screening tradition more desirable. If they don’t, online streaming services could take their place after the dust from COVID-19 settles.

This is not the first time people have predicted the death of cinema. Jean-Luc Godard, a famous filmmaker and critic, notoriously ended his film Weekend with title cards that claimed, “End of Film” and “End of Cinema.” Godard was caught in a period of flux in the film industry. His early films that were released in the 1960s had no problem adopting popular culture and using it to his advantage, but as the world and film moved on, Godard remained bitterly stuck in the past, and so did his films.

What Godard didn’t understand was that the film industry works off of popular taste, it partakes in its own creative destruction as the world and culture changes.

The film industry is always evolving. What it is facing now is just a small bump in the road. Filmmakers will continue to produce new stories and there will always be great avenues to enjoy them. Cinema will never die, it simply changes.

25 films selected for Library of Congress