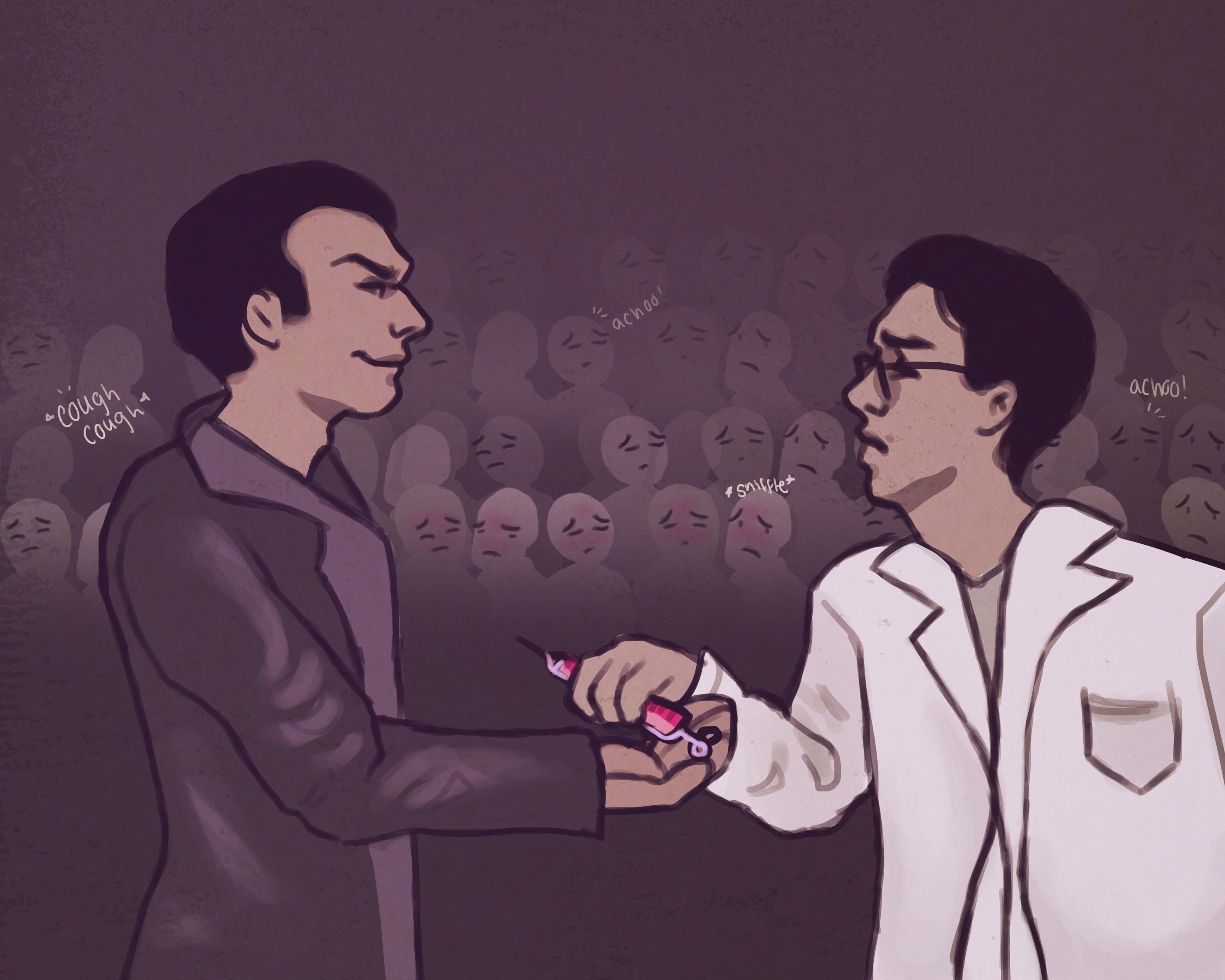 The Arthur V. Mauro Institute for Peace and Justice and the University of Manitoba’s peace and conflict studies graduate program co-hosted a discussion with Nobel laureate Muhammad Yunus on Oct. 29. The event, a collaboration with Rotary District 5550 World Peace Partners and the Conflict and Resilience Research Institute of Canada, included a short lecture given by Yunus, a series of prepared questions from graduate students and audience questions.

Yunus, a Bangladeshi native, was jointly awarded the Nobel Peace Prize in 2006 along with Grameen Bank, which he established in 1983. The name means “village bank” in Bengali and reflects the microcredit principles the bank pioneered.

Microcredit is a type of finance in which small long-term loans are granted with no collateral to people who normally have difficulty obtaining credit, such as impoverished people living in rural or undeveloped areas. For example, the average loan from Grameen is only US$100. Yunus is widely considered the father of modern microcredit after creating a program in 1976 to help the poor of Bangladesh prior to formally institutionalizing the practice with Grameen.

Yunus turned to his extensive experience with studying poverty from an economic perspective to discuss how COVID-19 has influenced widespread economic injustice.

Yunus said the “pandemic has created a situation where we have lots of opportunities for reflection — looking back [to] see what we have been doing, why we’re doing it the right way, the wrong way, what’s up for us in the future.”

“It’s also a good time for observations because [the] pandemic has revealed most of the terrible weaknesses that we have in our system and our society and our thinking. So now this is a good time to observe that because everything became very visual […] how selfish we are in every way.

It’s in a personal way, a national way.

“And when the pandemic came, every nation wanted to go back to their own folks. ‘We have to save these people — forget about what happens to the rest of the world.’”

He went on to criticize the way the process of creating a vaccine has unfolded so far. Wealthy countries have more access to up-to-date research simply because of their wealth and will very likely be the first to receive an eventual vaccine.

“It shouldn’t be controlled by the commercial interest,” Yunus said.

He gave Jonas Salk, the inventor of the polio vaccine, as an example. Salk refused to patent the vaccine, saying it belonged to the people, which made the vaccine easily accessible. When interviewed in 1955, Salk famously said, “There is no patent. Could you patent the sun?”

“It’s particularly striking because [COVID-19] is not something that you can protect yourself [from] without protecting your neighbours, your acquaintances, other people who live on this planet,” Yunus said.

From an economic perspective, Yunus described the cycle of young people in India moving to the city from their rural hometowns being disrupted by the sudden lack of economic activity due to COVID-19. He spoke about the extent to which trying to maximize a business’ profits can severely backfire in situations like the pandemic and how a more personal form of finance — social business, which involves more diverse parts of a given population and is aimed at solving a social cause — can create a more effective safety net in times of disaster.

During the graduate student question portion of the event, Yunus spoke about his frustration with international refusal to meaningfully engage with climate change. He also expressed his fears about the continued concentration of wealth and the possibility of widespread artificial intelligence driving people out of work.

A major part of his advice for the future involved getting young people involved, whether that includes running competitions for young businesspeople to get involved with rotary groups or simply incentivizing young people to present alternative ideas for society and “build new roads.”

“This is an opportunity which will not be repeated in many generations after us,” Yunus said.

“If you don’t make use of this opportunity, all the generations — if your generation can survive on this planet — they would be blaming us. ‘You had an opportunity. You didn’t take it. You didn’t do it.’

“All I’m saying [is] if we make up our mind, it’s possible. Nothing is impossible for human beings.”

Thousands of students choose military life on path to degree