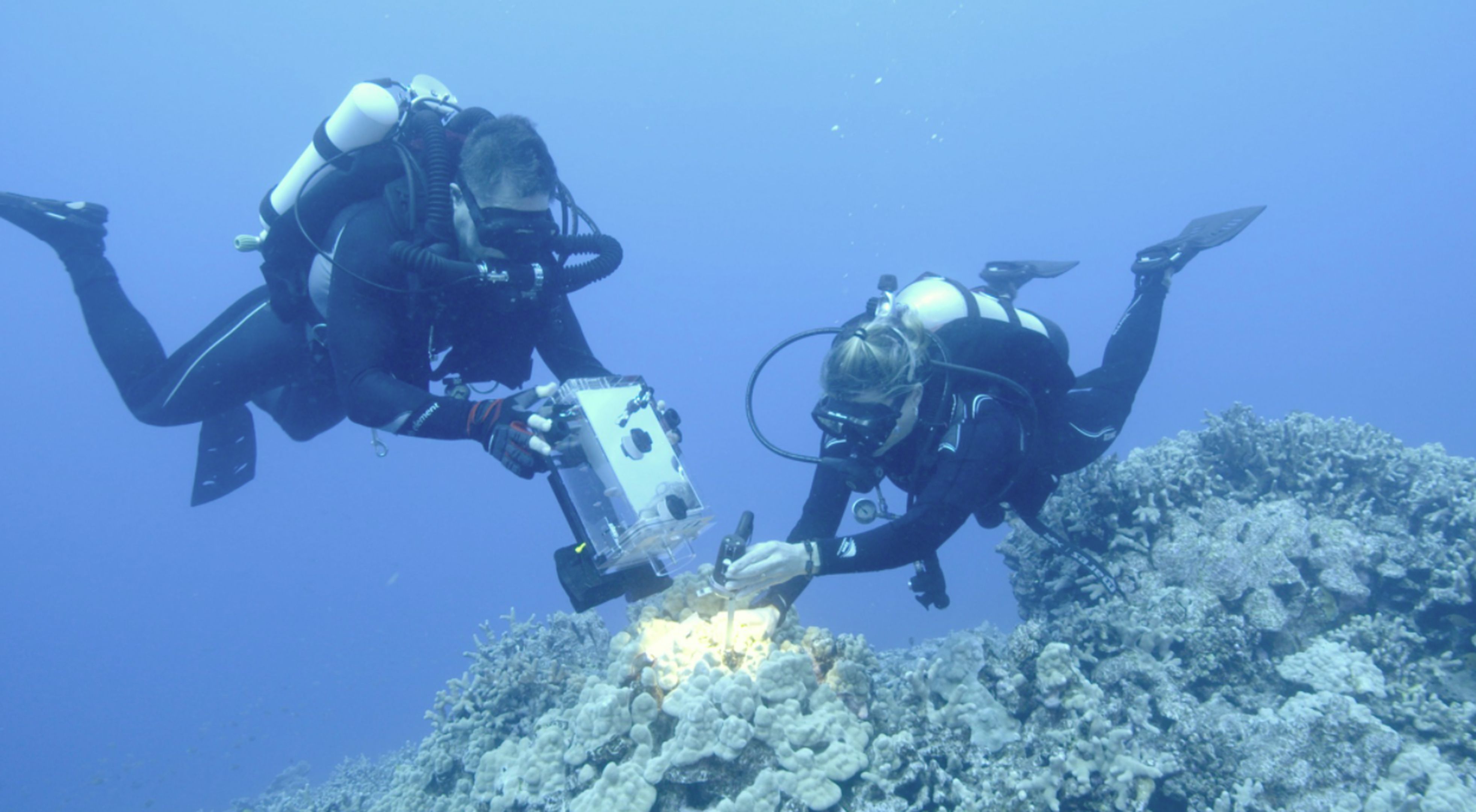 Selected by more than 150 international judges from roughly 620 entries from over 30 different countries, the film has been nominated for two awards in the long form categories of best conservation film and best science in nature film.

Produced by Merit Motion Pictures in Winnipeg, Capa Presse/Films à Cinq and ARTE, in association with the CBC and Vulcan Productions, Reef Rescue follows an international team of scientists as they utilize the new revolutionary technique of “assisted evolution” to reproduce super coral.

By reproducing super coral, these scientists hope to resurrect coral reefs that are already decaying or dead. Reef Rescue documents the process of assisted evolution on super coral reproduction and seeks to apply its subjects’ knowledge to the global effort of coral reef revitalization.

Based out of Jackson, Wyo., the JWMA is considered to be “the highest bar of achievement in the natural history filmmaking industry” and has been dubbed “nature film’s equivalent to the Oscars.”

Reef Rescue is up against stiff competition in both categories.

In best conservation film, Reef Rescue is nominated alongside Corona — The Pandemic and the Pangolin, Jane Goodall: The Hope and The Story of Plastic.

In best science in nature film, Reef Rescue is nominated alongside My Octopus Teacher, The Age of AI: Saving the World One Algorithm at a Time and The Deep Med.

Reef Rescue is the fifth feature in Su Rynard’s filmography and expands her earlier work’s exploration of art, science, ecology and the relationship between man and nature.

Within her filmography, Rynard has established a respected portfolio with a breadth of genres, including dramatic, experimental, documentary and installation.

Rynard is no stranger to the wildlife film award circuit. In 2015, her documentary The Messenger garnered critical acclaim and was granted numerous awards. Her 2017 documentary Mosquito was met with similar acclaim and distinction, most notably the Golden Sheaf Award for best documentary in the research and science, nature and technology categories.

The JWMA are part of the Jackson Wild Virtual Summit, which will be held online from Sept. 28 to Oct. 1.

The summit will host event speakers and delegates including “innovative filmmakers, conservationists, photographers, scientists and thought-leaders from across the globe, all engaged in conservation, nature, wildlife and media.”

The JWMA winners will be announced digitally on Oct. 1.

For more information on Reef Rescue, visit the film’s respective producers at filmsacinq.com/en/portfolio/reef-rescue and vulcanproductions.com/reefrescue/thefilm. More information on Su Rynard and her work can be found at surynard.com.