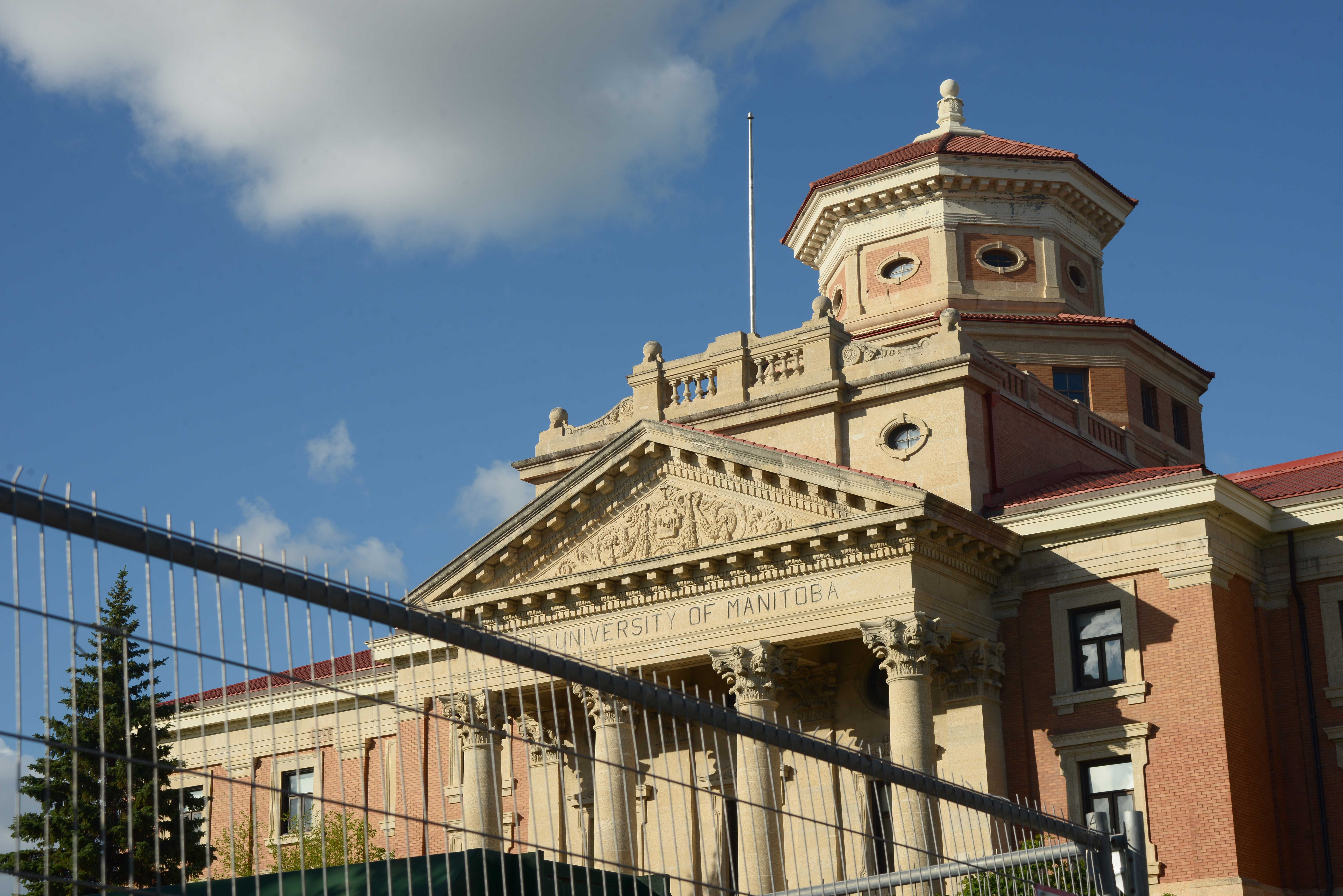 In the midst of a global COVID-19 pandemic, the U of M has announced that, as outlined in the 2020-21 budget, tuition for undergraduate and graduate classes will be increased by an average of 3.75 per cent beginning this fall. Most courses offered in the fall 2020 semester will be remote learning classes.

The tuition plan, developed about a year earlier by Todd Mondor, deputy provost (academic planning and programs), was based on the one per cent — or $3.5 million — reduction in the university’s operating grant from the province and was approved by the board of governors and announced May 19.

Mondor said the increase was a necessary step.

“We need to have a certain amount of revenue coming in to support everything that we do,” he said.

He said half of the money for the operating budget comes from the province and a quarter comes from tuition. The remainder comes from university services as well as other grants, donations and investment income.

To set the tuition increases in each faculty, tuition rates across other Canadian post-secondary institutions were consulted, but the U of M maintains the lowest tuitions across Western Canada.

Students in the arts, education and medicine faculties will see an increase of seven per cent.

Students in the environment, health sciences, kinesiology, management programs and the faculty of science will see their tuition increased by 5.5 per cent.

The agricultural and food sciences, architecture and music faculties as well as the fine arts program will have an increase of 3.75 per cent while tuition for engineering, law and social work will increase 2.25 per cent.

The school of dental hygiene and the colleges of dentistry, medical rehabilitation, nursing and pharmacy will see the lowest increase at one per cent.

Within the approved tuition changes is also a new lab fee structure based on lab delivery costs along with an increase in the Desautels faculty of music’s major and minor practical study fees from $50 to $500, to be phased in over a period of four years with the goal to bring the costs closer to music programs at other Canadian institutions.

The International College of Manitoba and the U of M international centre declined to comment.

With these increases, international students in engineering should expect to pay $715 more per year, and those in arts and science will be paying approximately $950 more for a full course load.

Though the increases were planned before the COVID-19 outbreak, “there was no contemplation to stop the tuition increases,” said Mondor.

A source of concern for the U of M since the pandemic hit has been provincial announcements of funding cuts for the purpose of helping Manitoba financially during the pandemic.

In April, the provincial government asked the U of M to prepare for budget cuts of up to 30 per cent.

This was more recently brought down to a five per cent — or $17.3 million — reduction.

In a letter sent May 25 from the provincial department of economic development and training to the university, the importance of post-secondary education and students in the rebuilding of the economy and their role in the workforce was emphasized.

“Our colleges and universities will play a critical role in our province’s economic recovery,” it read.

“Employees displaced in the economic downturn will be turning to our institutions to refresh their skills and connect to work. We have businesses who need employees with specific skills and abilities and individuals who need good jobs. We want our students to succeed in their studies and secure employment that provides a high quality of life for themselves and their families.”

It also said that “going forward, there will need to be more attention paid to supply and demand in our workforce,” and that the focus should be on providing students with the skills necessary to “facilitate a quicker connection to employers upon completion.”

On May 25, the previously announced one per cent ongoing budget reduction from the university — along with the four per cent one-time pandemic-related cut — were announced to be redirected to a transitional support fund of $25.6 million.

The fund will be made available to institutions after the province receives the schools’ plans to orient programs toward the labour markets, ensure high-quality education through online materials and tools and to address international student enrolment challenges.

Mondor said that to offset the budget reductions, the university has limited travel and conference attendance, halted all discretionary spending, limited reordering of supplies and left vacant positions empty.

In addition to the provincial cuts, the university is bracing for further revenue loss through the non-operation or low operation of university services.

“If [the cut to the operating grant] continues next year, it’s going to be hard to keep everything going,” he said.

At the May 19 board of governors meeting, the board expressed concern over the impact the budget proposal will have on students experiencing unprecedented hardships along with the impact of the pandemic on enrolment and the communication with students about the tuition increases.

Mondor said “the university is sympathetic to students and their families, yet revenue must increase in order to maintain and enhance programs, supports and services.”

He said bursaries for students in need of financial aid will be increased “as much as possible” within the constraints of the budget.

The reaction from U of M undergraduate and graduate students has been unsupportive overall.

Emma Cheal-Brownlee, a first-year student, said “tuition is not all of the expenses that are a part of the university experience.”

She drew attention to the fact that students are also responsible for housing, course materials and fees, and feels like “that’s not being taken into account.”

“Especially given the financial hardships a lot, if not almost all of, the student population is going through, it’s just not the time to be raising [tuition] yet again,” she added.

Adventures in close-to-campus wining and dining