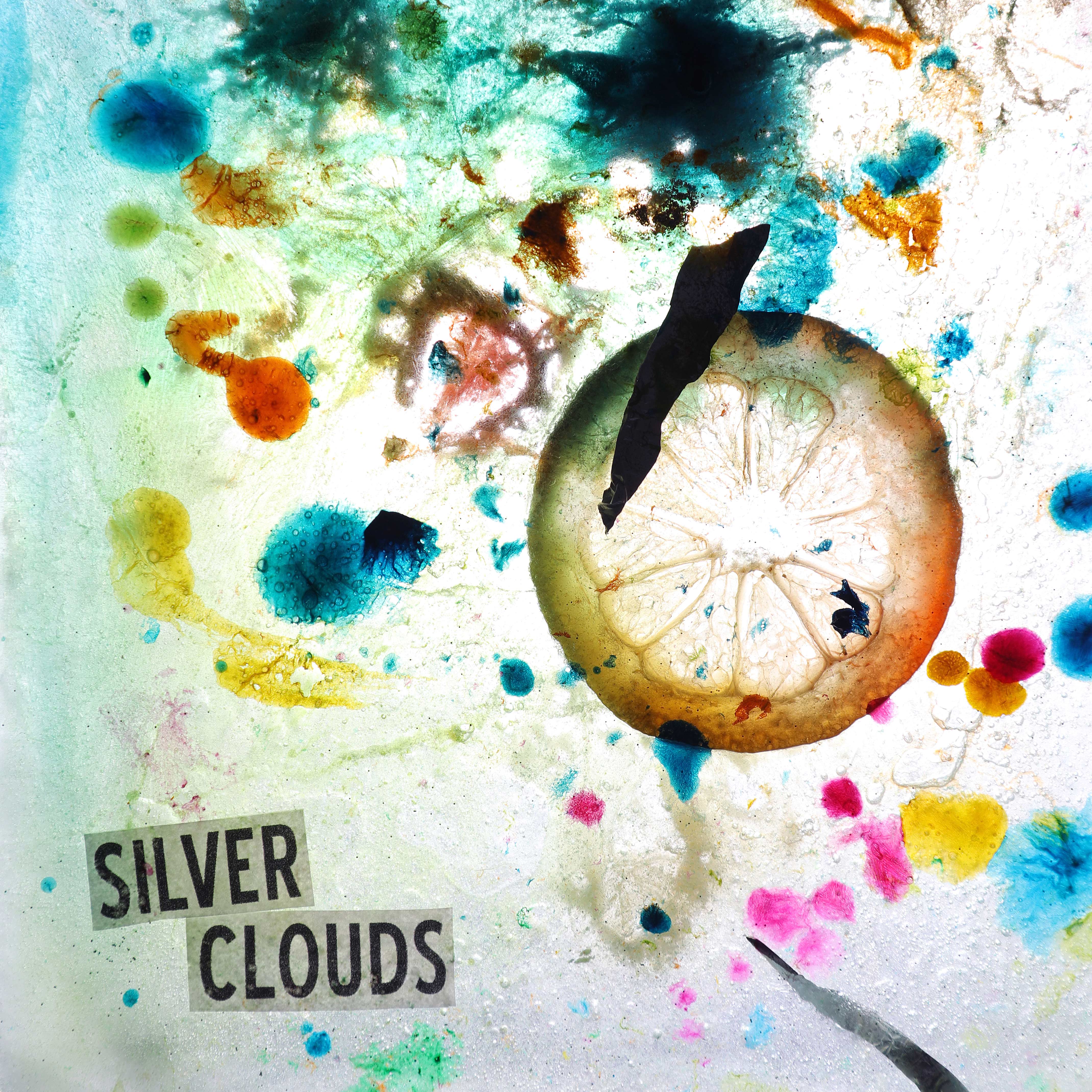 The artwork for the debut record from Silver Clouds — with its splattered psychedelia and tossed-off lemon slice — recalls immediately the cover of the Stone Roses’s 1989 debut, another self-titled album that made big, bold sounds from drums, guitars and bass.

But where the greys and greens of The Stone Roses reflected that band’s particularly English brand of cheery melancholy, Silver Clouds is all bleeding neon and glowing, transparent white.

Silver Clouds is a brighter, faster, goofier band — elements of ska and pop-punk fuse with classic indie pop, making for a debut record that’s high on energy and low on flab.

Made up of members of Duotang, Novillero, Boy and Transonic, the band is a who’s who of Winnipeg’s music scene. Rod Slaughter fronts the group, and he sings with a refreshing absence of irony.

There’s a bright-eyed sincerity to what Silver Clouds does. Songs are played with immense skill and legitimate vigour. Buzzy keyboards, lively drums and skidding, dynamic guitar lay the foundation of the record, with beachy vocal harmonies and third-wave ska horns rounding things out.

The band rarely lets up the momentum — the closest thing to a breather is the brief, gently strummed middle section of closing track “The Conversation,” which continues to build into a cathartic “na na na” sing-a-long before fading out on tumbling piano.

The highlights are plentiful, from the bounce of “Maginot Line” to the slow-burn of “Inclement Weather,” or the aforementioned “The Conversation” — the album manages to rope in a variety of styles without sacrificing a consistent mood, a glittering mosaic of five decades of indie rock.

The lyrics almost always explode in a memorable chorus just when they need to.

This is concise, clear-eyed song writing made to be played fast and loud.

It’s a nervy, danceable record with something genuine to say — an invigorating collection of songs by a band with enough humour and experience to know exactly what they’re doing.

At a time when simple pleasures feel more vital than ever, it’s a rush to hear good songs played with real passion.

If this is the first glimpse of what Silver Clouds has to offer, we can only hope they continue on.

The sounds of silence

Why tapes are great