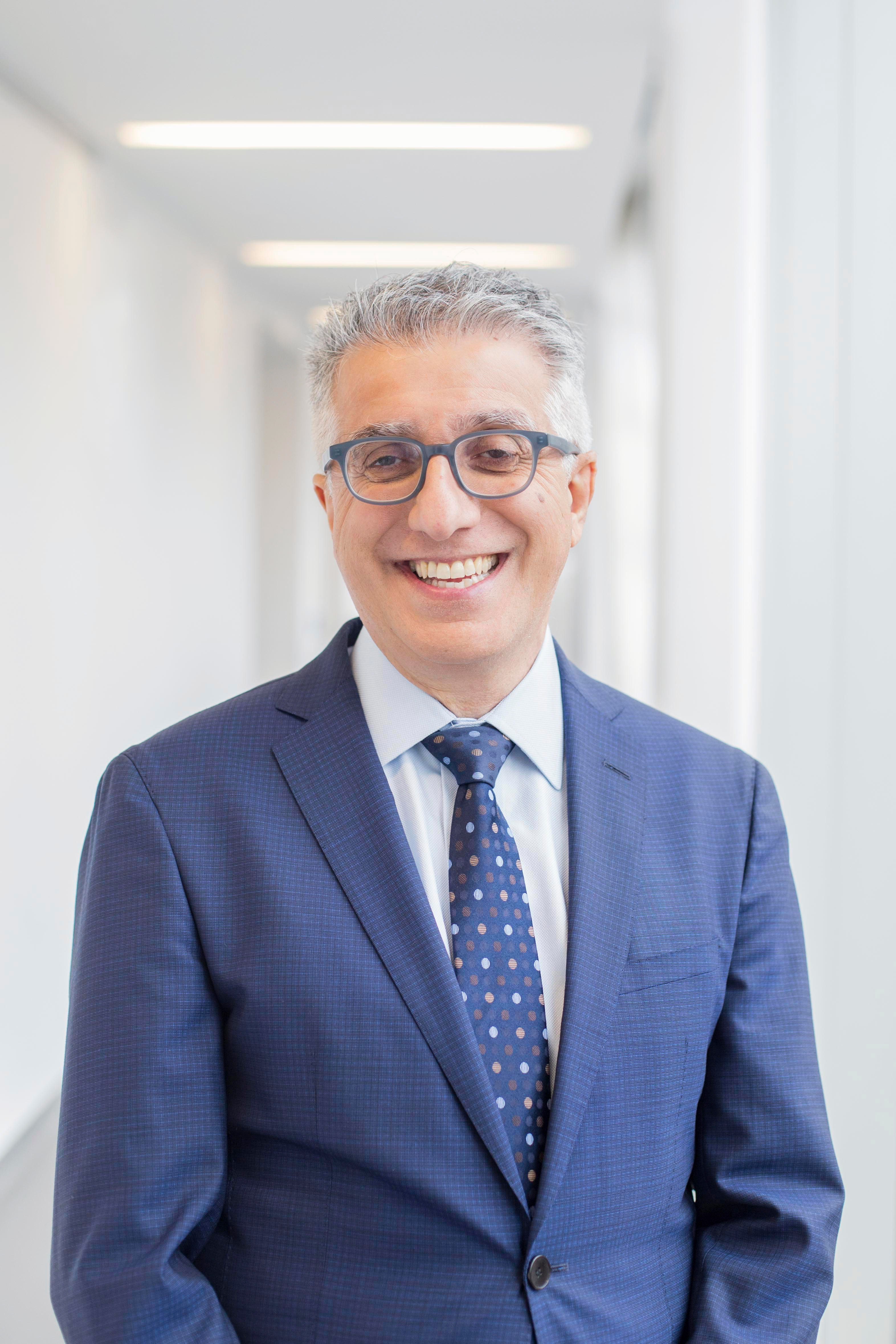 Following the completion of former U of M president David Barnard’s tenure, Michael Benarroch began his term as the University of Manitoba’s 12th president and vice-chancellor July 1.

The new president’s focus is on “where we want to go next as a university.”

He said the “University of Manitoba is an essential and critical part of the province and of the economy of Manitoba, and the economy and the world are constantly changing,” and he wants the university to reflect that.

His plans for the U of M focus on establishing it as a leading research institution among its peers in Western Canada.

Another priority is cultivating a space for marginalized communities to both academically succeed and feel safe by ensuring the university is an institution that “confronts racism in all its forms and responds meaningfully to the challenges we have around these issues.

“It’s incumbent on us as a university to take a lead in these areas,” he said, drawing special attention to the 94 calls to action of the Truth and Reconciliation Commission of Canada (TRCC).

Following the completion of his PhD, he spent almost 20 years as a professor at the U of W and was the founding dean of the U of W’s faculty of business and economics. He went on to serve as the dean of the U of M’s Asper school of business for over five years and is currently an internationally recognized economist, an award-winning community member and a leader with extensive board experience.

Most recently, he served as the provost and vice-president academic at Ryerson University for just over three years. During his tenure, he led truth and reconciliation efforts and contributed to the development of a new academic plan which emphasized advancing Indigenous initiatives, community and urban partnerships, innovation, graduate studies and student experience.

After his work at Ryerson, Benarroch is looking forward to returning to Manitoba.

“I think my values and my beliefs around higher education, around what we want for our province, I think those really align very well with the [U of M],” he said.

“I never stopped calling Winnipeg home even though I was [living] in Toronto, so I’m really excited about the opportunity to come back,” he later added.

Benarroch is a familiar face at the U of M, known for his time as the dean of the school of business from 2011 to 2017. During his tenure, he proposed a five-year plan which has led the faculty to the forefront of the business community.

Among his successes are improvements to the U of M’s Indigenous business education program. Under his leadership, the program saw unparalleled growth, with more Indigenous students graduating than ever before. In addition to this, his plan saw significant growth in graduate student programs and the institution of a master of finance program, along with international exchange programs and research funding.

Benarroch looks fondly back on his time as dean, calling it “a really exciting six years.

“There was never a dull moment. It was action-packed and everybody pushed each other to constantly be better during that time.

“I think we laid the groundwork for the continued growth and success of the school.”

To welcome a new leader, an old one must leave. On June 30, the U of M said goodbye to David Barnard.

Over his 12-year term, Barnard increased both the Indigenous and international student populations and led the U of M to philanthropy and research successes.

Barnard also spearheaded truth and reconciliation efforts by being the first leader of a post-secondary institution to make a formal apology in front of the TRCC.

In recognition of his achievements, he has been appointed president emeritus, an honour given only to presidents who have served at least five years and have rendered distinguished service to the university during their term.

Barnard is only the third person to receive this honour. He follows the ninth U of M president Arnold Naimark, for his work in promoting health sciences research at a national and provincial level along with creating the department of family medicine.

“Over the 12 years, the university has taken its place amongst global universities, not just Canadian universities, and I think it’s a real credit to the work that he did in his position,” Benarroch said.

Entering his tenure during a pandemic, Benarroch already has plans in place for the U of M’s future. In terms of COVID-19, he emphasized a safe reopening.

“I think the U of M has put a good plan in and I think what we’ll start to see is a slow reopening, a safe reopening of campus,” he said.

“COVID has sent us all a shockwave and it’s not quite how we all want it to be working at this time,” he added. “But, I think it’s incredible how the community has come together and been able to continue to deliver education of the highest quality.

“It’s what inspires me every day.”

University of Manitoba budget challenges in line with national trends

U of M introduces co-curricular record