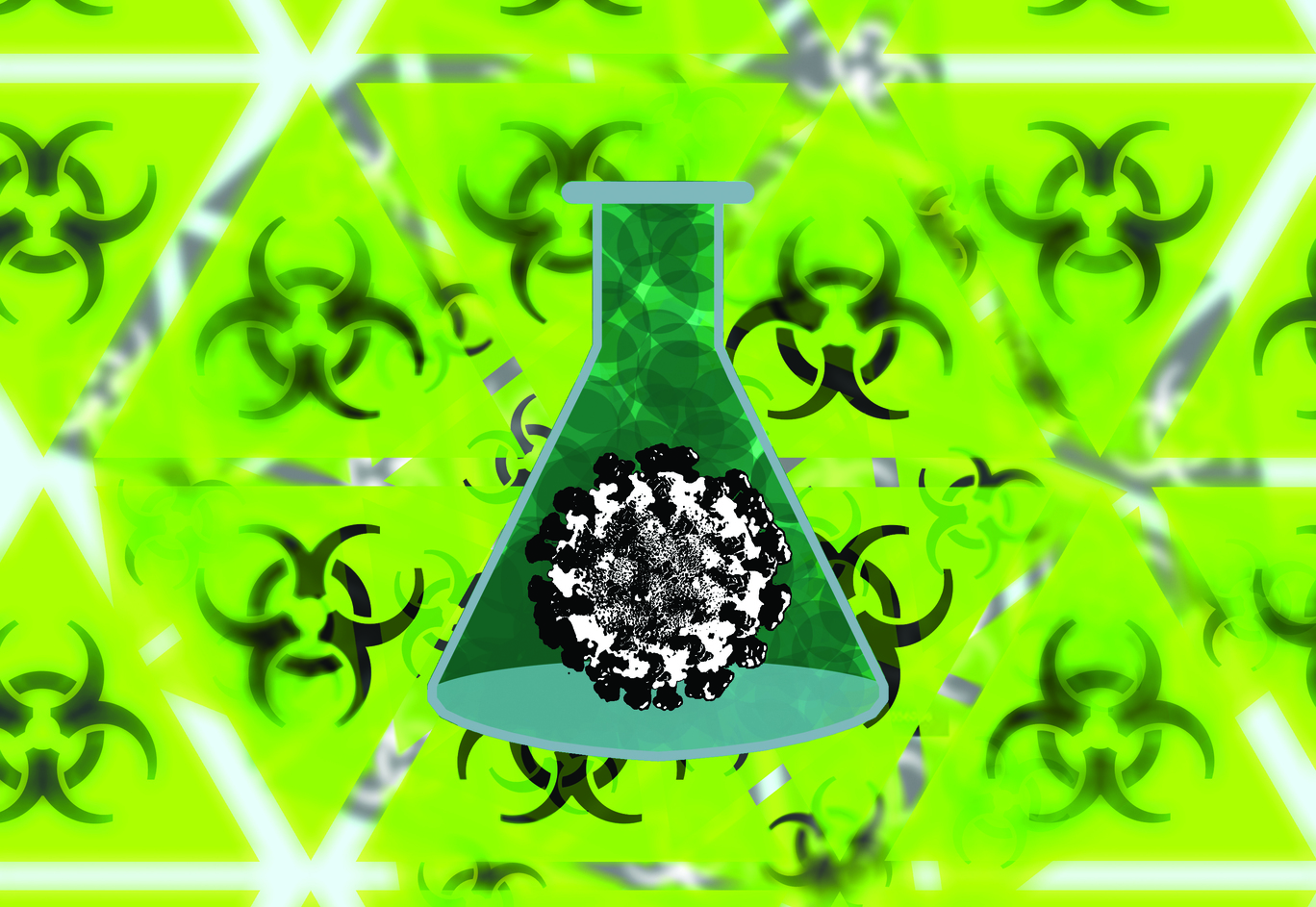 In season six of the popular animated series King of the Hill, veteran Bill Dauterive is led to believe the U.S. army was experimenting on him to make him into a walrus super soldier.

Though this plot is ridiculously hilarious, in hindsight, the misuse of social media has led to rumours about COVID-19 that parallel or even trump the imagination of the King of the Hill writing staff.

Authors have been writing about pandemics wiping humans off the Earth since Mary Shelley’s The Last Man.

The nearly-200 years since have given us science fiction tropes of plagues, alien viruses and government-created diseases used as bioweapons against the perceived enemy.

These tales can be misused through the human condition of paranoia.

Social media platforms like Facebook, Instagram, TikTok, Twitter and YouTube have given rise to the pseudo-expert.In short, if you have a blue checkmark beside your name or have the most followers, you are given power that, quite honestly, should be reserved for researchers in their fields.

Instead, we are now living in a time where science fiction fantasies are being stripped from novels, short stories and the screen and warped into social media conspiracies that spread faster than COVID-19 itself.

Some of these conspiracies are spread by people with a great deal of authority — from a California congressional candidate saying that the virus was man-made to the U.S. secretary of state refusing to say he doesn’t believe the virus is entirely a hoax.

No, the coronavirus was not made in a lab. Scientists have already debunked that theory.

This isn’t some science fiction fantasy where a foreign government brought a biowarfare plague upon the Earth.

And if you’re going to redistribute such falsehoods, call it what it is — a second Yellow Peril.

The Yellow Peril was rampant in the 19th century, when the predominantly-white Western countries feared that people from East Asia — hired for cheap labour — were going to invade their countries. If this sounds familiar, it’s because this fear merely mutated into the 21st-century version of outsourcing labour to East Asia, creating the fear of jobs being “taken away” from white Western labourers.

Today, Asian people in countries like the U.S. are reporting more and more racist attacks ranging from subtle prejudice — like a decrease in sales from Chinese restaurants and Chinatowns across the country — to physical assault.

The biggest problem with conspiracy theories is that they are rarely new.

By stitching together classic racism with misinformation, conspiracy theorists prey on age-old human prejudices and one of the oldest human tropes: the fear of the unknown.

The most frustrating part of the conspiracy theory in the case of the COVID-19 virus is that it isn’t fundamentally unknown.

Researchers know more and more about the virus every day.

They have been communicating strategies to help prevent the spread of infection to the general public for months now and have been busy developing techniques to fight the virus.

Researchers at McMaster University can now isolate the virus from biological samples, a technique that will help in the development of vaccines.

Doctors also know how COVID-19 transmits from person to person — through respiratory droplets or touching an infected surface.

The fact that the virus has an official classification in the phylogenetic family tree signifies that the scientific community knows what this disease is — that it’s not some alien virus brought to Earth from the unknown.

It can be frustrating that science moves slowly, but there is so much of the organic world left to document that automatically skipping to the conclusion that COVID-19 is part of some government biowarfare conspiracy theory — during the same week scientists finally found the Moustached Kingfisher alive in the wild for the first time in decades — seems ludicrous.

What is the antidote to the pandemic of social media fear then? Simply don’t listen.

Listen to doctors, researchers and scientists.

They have gone through rigorous schooling and training to help us understand disease as well as to find solutions and vaccinations to mitigate spread and, hopefully, eradicate infection.

These people are experts in their fields and should be treated as such. In fact, we may never know the name of every researcher who contributed to the vaccination when it comes out.

This should be enough for you to take what the research community says seriously.

They are not doing this to become TikTok famous, they are doing this because it is their job and their passion to help eradicate disease.

It is time to put aside our overactive imaginations and listen to scientific facts.