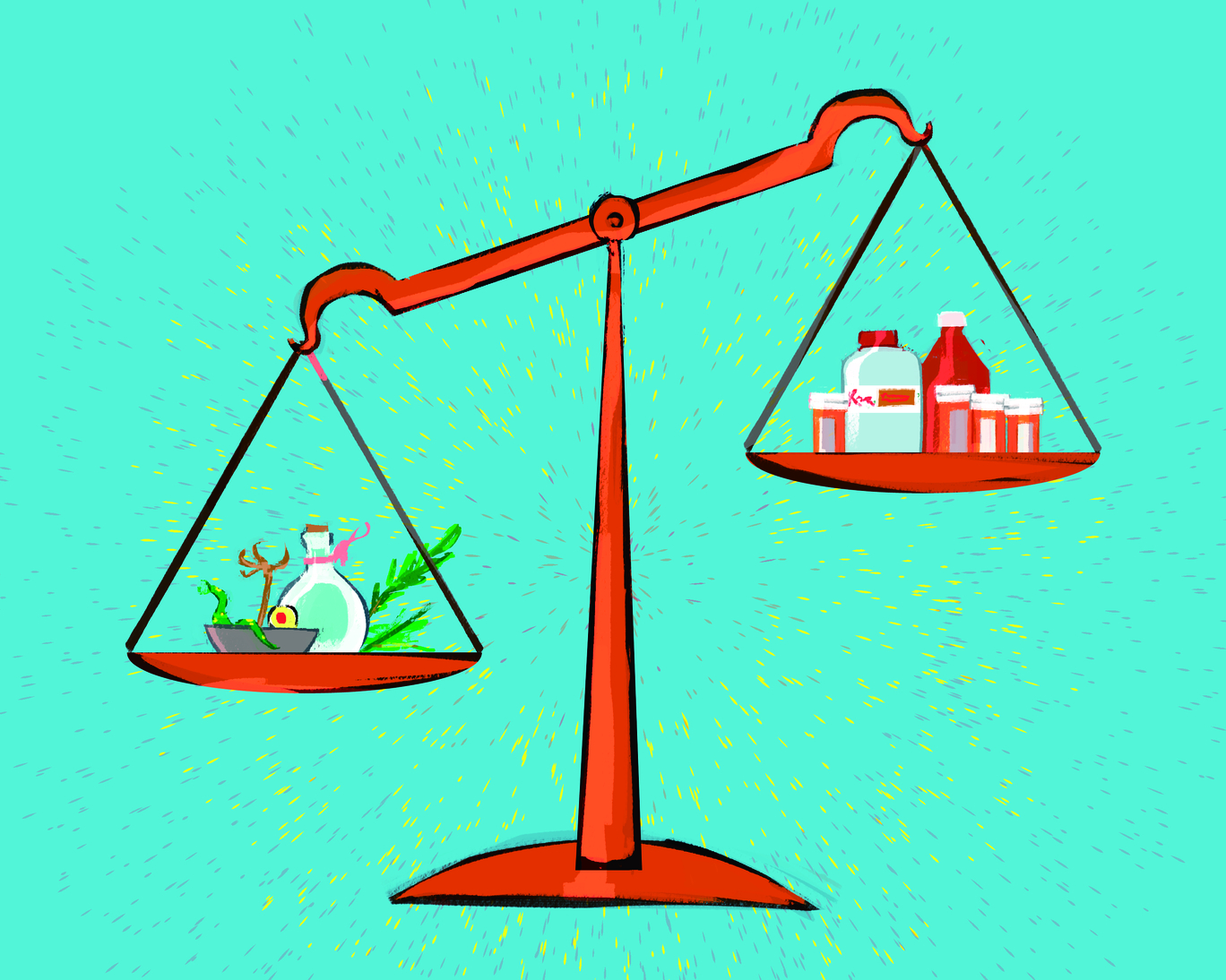 The development of vaccines has helped bring medicine into the modern age. The risk of contracting diseases such as smallpox and polio has essentially been eradicated with the help of vaccines.

Being vaccinated protects not only ourselves but also members of the public that may be more vulnerable to illnesses, such as seniors and children. This occurs through herd immunity, which is when a large enough portion of a population is vaccinated against an illness that it becomes difficult for a disease to spread due to fewer people being vulnerable to infection.

It’s now abundantly clear through the consensus of those practicing modern medicine that getting vaccinated is a good idea, based on the benefit to ourselves and our communities.

However, some people unfortunately do not seem to agree.

Health professionals in Alberta are voicing concerns after finding out that some libraries and theatres in the province have been showing an anti-vaccine film.

The film — titled Vaxxed II — is a sequel to the original and equally controversial film Vaxxed, which was released in 2016 and directed by Andrew Wakefield, a British ex-physician known for his notorious and debunked study linking the measles, mumps and rubella vaccine to autism in children.

The sequel has been screened in Calgary, Edmonton, Grand Prairie and Medicine Hat in various theatres and local libraries.

But it’s not always as overt and obvious as this. Anti-vaxxers have spread propaganda through other more subtle, salacious means. Inside the health-branded supermarket Whole Foods, amongst magazines of healthy living and pets, are ads about the perceived danger of vaccines.

The Canadian Charter of Rights and Freedoms protects our freedom of expression and human right to equality in Canada.

The first section of the charter designates the limitations to free expression as being “only to such reasonable limits prescribed by law as can be demonstrably justified in a free and democratic society.”

This clause is what allows us to distinguish types of expression that are lawful from ones that are harmful to society, such as hate speech. The spread of anti-vaccine misinformation must be regarded as falling into the latter of these two categories.

The right to form our own individual opinions and express ourselves is essential to a democracy.

But what if these opinions and choices threaten the well-being of our society as a whole and not simply ourselves?

The promotion of anti-vaccination rhetoric is a threat to public health across Canada. Allowing ourselves to fall victim to this unfounded propaganda is threatening to the future of public health in Canada.

Canada is at an increased risk of a measles outbreak due to the presence of communities with low vaccination rates. There were 113 reported cases of measles in Canada in 2019, up from 29 in 2018, and the global number of measles cases reported in the first half of 2019 was at its highest since 2006.

We have also seen a recent increase in influenza outbreaks in Canada with associated fatalities. Influenza complications caused the death of two young people in Winnipeg during the second week of January. Three influenza-related deaths have been reported in New Brunswick this flu season as well.

Canada consistently falls short of its targeted vaccine coverage rate of 95 per cent. Reaching the targeted coverage rate is crucial to ensure that we are all well protected from infectious diseases — especially the most vulnerable people with poor immune systems who are unable to be vaccinated.

It is shameful that there are members of our society that are passionately spreading the misinformation that perpetuates the spread of more infectious disease. They are, knowingly or unknowingly, inflicting unnecessary pain and suffering on many of Canada’s most vulnerable people.

Just like hate speech and violent acts of criminality, perpetrating the spread of propaganda that leads to more cases of disease and death must be stopped.

We may have made volumes of progress in science and medicine, but we have a long way to go if we continue to allow harmful rhetoric to infiltrate our decisions and our lives.

In order to ensure that everyone in Canada — young and old — is healthy, it is imperative we put a stop to movements of shameless ignorance and treat the spread of propaganda as the threat to public safety that it is.