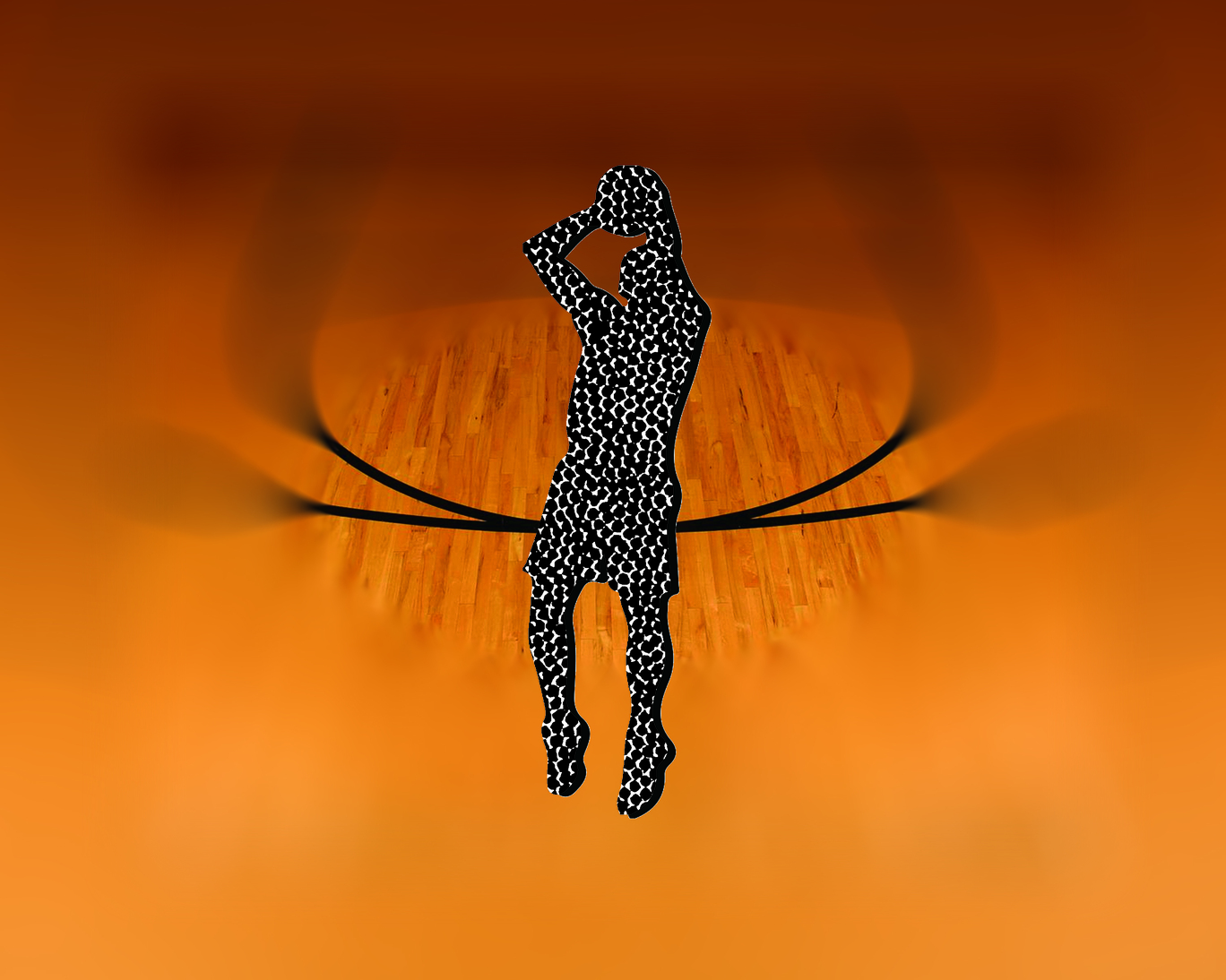 It is an exciting time to be a fan of American college sports. With the college football playoffs having wrapped up recently, another big tournament looms on the horizon: March Madness. The annual college basketball tournament brings with it some uncertainties, such as how each school will be ranked and who will come out on top in the 68-team single-elimination tournament. One thing is certain, however — the National Collegiate Athletic Association (NCAA) stands to have another big year of revenue.

During the 2016-17 school year, the NCAA made more than US$1 billion, with a majority of it coming from the March Madness tournament. This has only been trending upwards. Thanks to a television deal the NCAA has with CBS and Turner Broadcasting System in regard to the broadcasting rights specifically for the tournament, the NCAA is looking at making US$827 million in 2020, while a total of US$3.466 billion is to be distributed from 2021-2024. An extension worth US$8.8 billion was negotiated beyond this until 2032.

The student athletes, who play in these big games and provide their labour in order for the NCAA to generate these massive sums of revenue, do not receive any monetary compensation. Meanwhile, the head coach of the Kentucky Wildcats men’s basketball team, John Calipari, made a little over US$9 million in 2018. The reason the NCAA is able to get away with not paying its student athletes is due to the distinction made in sports law between amateurs and professionals. Student athletes are the former.

The NCAA does redistribute the revenue it generates to all the schools under its oversight and to the different sports they run. This money is then used by the schools to provide amenities to student athletes such as scholarships and training facilities. Some may see this as an argument against paying student athletes. After all, the monetary value of these amenities surely makes up for not getting paid in cash, right?

A closer look, however, shows this is definitely not the case. More often than not, the provision of something such as a scholarship is more for the benefit of the school and the NCAA than it is for the student athletes themselves.

A scholarship allows a school to recruit highly-touted teenage athletes to come play for them. However, some schools focus on the athletic more than the academic and may try to find workarounds like enrolment into easier courses to help student athletes maintain an adequate enough GPA to keep their scholarships and to remain in the athletic program.

So, while student athletes are receiving a free education, there are some with either no intent to use it — being talented enough to move on and play at the professional level — or who are not receiving a quality education because the school would rather have them fulfil their athletic commitment to the team. In either scenario, student athletes do not receive the perceived monetary value of their supposedly-free education.

Underneath the millions of dollars of revenue and behind the facade of something like a scholarship, the student athletes, especially those playing in March Madness, provide the NCAA with nothing more than free labour.

A quick remedy for this would be to amend the rules and allow student athletes to be compensated fairly with the revenue the NCAA generates. It would be in the best interest of the NCAA.

March Madness is known to be a showcase for future NBA superstars. Players from schools in the NCAA make up most of the NBA draft class every year.

Recently however, it has become apparent that playing in the NCAA does not necessarily grant a player a free ticket into the NBA. A couple of today’s biggest NBA stars — Giannis Antetokounmpo and Luka Dončić, for example — played overseas. They played in professional leagues, despite being the same age as their student-athlete counterparts. They were getting paid while also continuing their development.

This has not gone unnoticed. R.J. Hampton, a five-star basketball recruit from the 2019 class, opted to play overseas rather than commit to a college. In an interview with 247Sports, his father Rod Hampton encapsulated what may be the mindset for a lot of talented high school recruits in the U.S. going forward, saying that it was his son’s dream to play in the NBA, not college basketball.

Cases like this show the obvious risk of the NCAA and March Madness losing talent to other leagues. The magic of the big dance is getting to see why one player is receiving so much hype on their way to the next level, like Zion Williamson, or discovering someone who flew under the radar and is starting to make themselves known, like Stephen Curry. What happens when more of those types of players decide that forgoing college is the best choice?

The effect will be a league that loses talent to other leagues willing to pay for it, and a game that gets less and less competitive.

Each year it seems to become more and more evident that in the interest of the players, fans and especially itself, the NCAA needs to pay its student athletes.