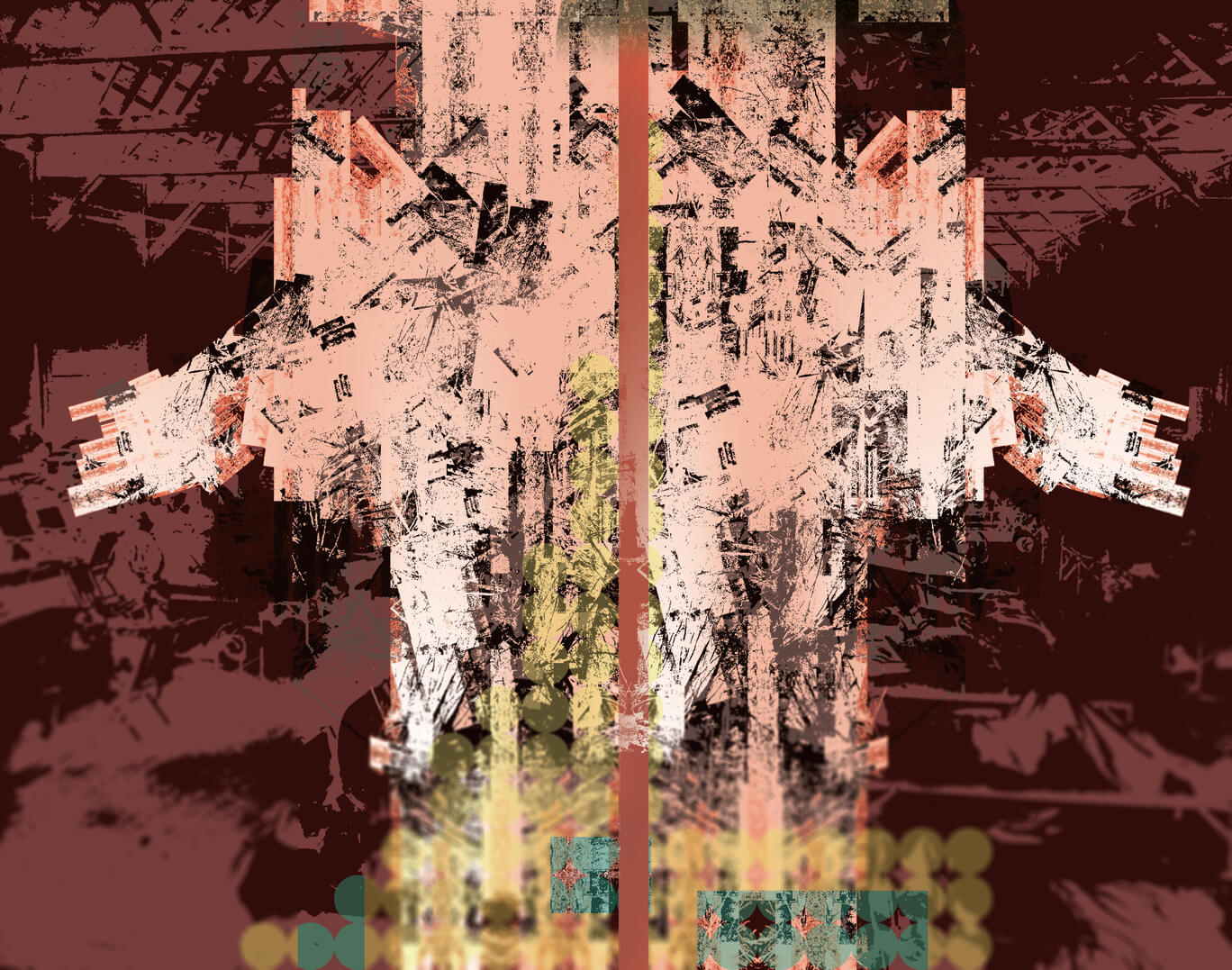 With the appearance of a new coronavirus, 2019-nCoV, comes an old enemy. Despite statistics, medical journals and news reports that contradict it, people have latched on to the extremely harmful propaganda spread like wildfire on the internet, worsening the climate around the virus.

One particular video of a soup made with bats has circulated after scientists suspected a link between bat flu and the 2019-nCoV.

The video spread like wildfire with the accusation that regular consumption of bat soup in Wuhan, China, is the origin of 2019-nCoV, which in hand is a flagrant racist lie.

The lie was propagated to demonize Chinese culture, alienating its cuisine. The truth behind the video can be found in a matter of minutes. The infamous bat soup video was filmed three years ago in Palau, Micronesia — far outside of China where the soup is served as a delicacy — which means it is not commonly eaten. What people repeatedly failed to research in the report suspecting links between bat flu and 2019-nCoV is that there is one or more intermediary species connecting the two viruses.

Victims of such racist misinformation include Chinese restaurants like Wuhan Noodle 1950 in Markham, Ont.

The family-run restaurant has received a number of prank calls inquiring about bat soup since the spread of misinformation linking the restaurant to the disease.

The owner says that two thirds of the restaurant’s customers were lost as a result. Many Chinese businesses have similar stories, as Chinatowns across the world — from New York to Paris — have seen a decrease in revenue as xenophobia spreads.

The University of California, Berkeley responded to the outbreak on Jan. 30 with a post outlining “common reactions” to the disease on its Be Well Cal Instagram page, listing xenophobia as a normal reaction. The online response prompted the removal of the post and an apology from the university.

But it is clear that the psychological response to such an outbreak is fear and, as a result, xenophobia. As an institution with adequate resources and information, it is UC Berkeley’s duty to inform the general public about viruses such as 2019-nCoV and ease public anxiety instead of justifying xenophobia as a normal psychological response.

The consequences of this type of misinformation can be seen throughout the history of North America using East Asian minorities as xenophobic scapegoats. From the head tax of Canada’s 1885 Chinese Immigration Act to the Japanese internment camps of the Second World War.

It is mandatory to understand the 2019-nCoV and how it compares. As of press time, there were 43,102 cases of the virus, with 464 outside of China — accounting for about one per cent — and a total of 1,018 deaths, including two deaths outside of China, and 4,043 recoveries.

Meanwhile, the World Health Organization reports that the seasonal flu causes three to five million cases of severe illness and up to 650,000 deaths every year.

In Canada alone, out of the 12,200 hospitalized cases of the influenza annually 3,500 have died. If there is any criticism to be thrown at the spread of the virus it should be directed at the incompetence of the government of China in properly handling the outbreak.

Dr. Li Wenliang was the whistleblower who discovered the 2019-nCoV. Like a folktale hero, Li did his best to warn people of the spread of the virus after its discovery in December, but was soon questioned by authorities and silenced for “spreading rumours.”

In addition, the government’s choice of priorities —  the building of a new facility rather than supplying local medical authorities with proper protection — will only increase the severity of the 2019-nCoV spreading.

Anxiety over the new virus is warranted and taking precautions to avoid illness is important. But concern should only abound around those who have traveled to the province of Wuhan and those who have come in direct contact with an infected person.

The racist and xenophobic accusations directed at East Asian people as a consequence of hysteria and misinformation, however, are not only unproductive but just as harmful when the true problems clearly sit within those who are accountable for our safety.